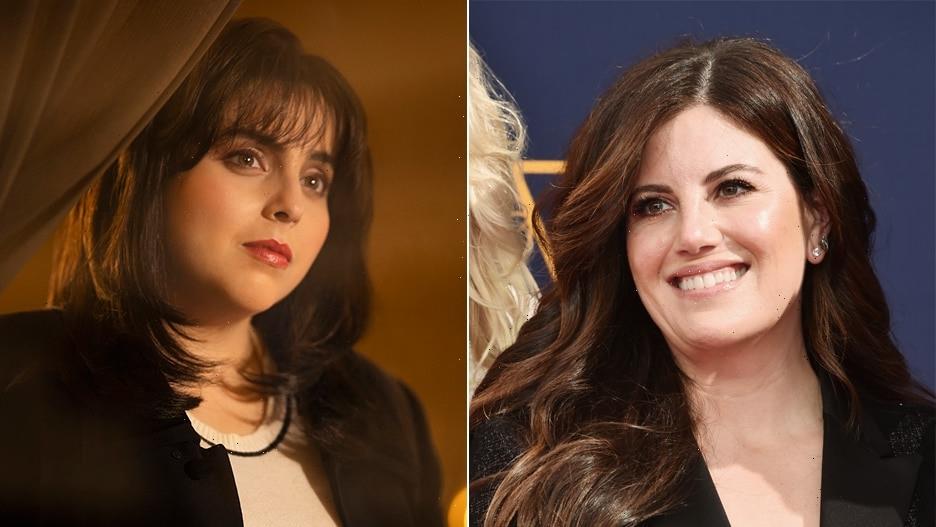 TCA 2021: ”I was like, ‘I’m putting my body in for you. I’m going to protect you. I have your back,“ Feldstein t the former president’s intern 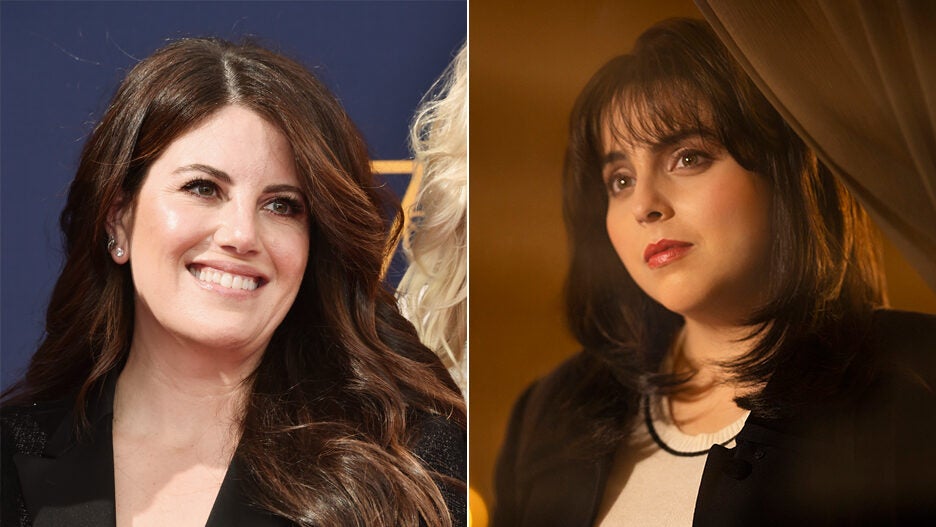 Beanie Feldstein stars as Monica Lewinsky on the upcoming third season of “American Crime Story” about Bill Clinton’s impeachment, a role which had Feldstein feeling like a protective “bodyguard” for the former president’s intern.

“Honestly, we had more of a friendship than we did a working relationship,” Feldstein said of Lewinsky during a Television Critics Association press tour panel on Friday. “She was really giving with me in that she would answer anything I had questions about, but it was easier and more useful for me to just kind of be around her spirit.”

Feldstein had one in-person meeting with Lewinsky, who served as a consultant on the FX drama, three days before the coronavirus pandemic lockdown made meetings impossible. The rest of their relationship unfolded over text and phone calls throughout the filming process.

“She was incredibly giving,” Feldstein said. “And I made it very clear to her when we started filming that I saw myself as her bodyguard. I was like, ‘I’m putting my body in for you. I’m going to protect you. I have your back. I know your heart.’”

Lewinsky served as the show’s main consultant, working with its writers on each script to ensure accuracy and emotional honesty in the story of how she was groomed and taken advantage of by the then-President of the United States.

“There was no way we could make the show and not give her a voice. It would have felt utterly wrong,” executive producer Nina Jacobson said of Lewinsky. “And it was a challenge for her. It was a challenge for us, because [with] the demands of a narrative and true-life events, you’re always having to find the balance … So it was not easy for her, and it was not always easy for us but it was worth every moment.”

Feldstein, who was five years-old when Clinton was impeached in 1998, said she was able to come into the story “about as blank a slate as you could possibly have,” having not lived through the skewed media coverage and disparaging public narratives. Feldstein described her relationship with Lewinsky as “complete trust in one another.”

“I asked her about nail polish. I asked her about little detail things that are really fun to fill in and make things feel very specific and fully painted,” Feldstein said. “But as far as specific emotional beats, I think she knew that I really had her back.”