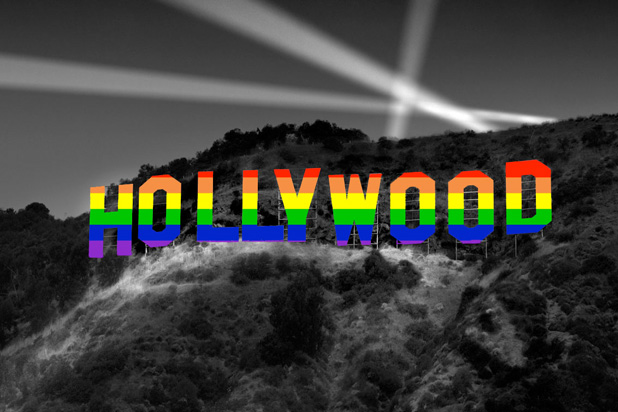 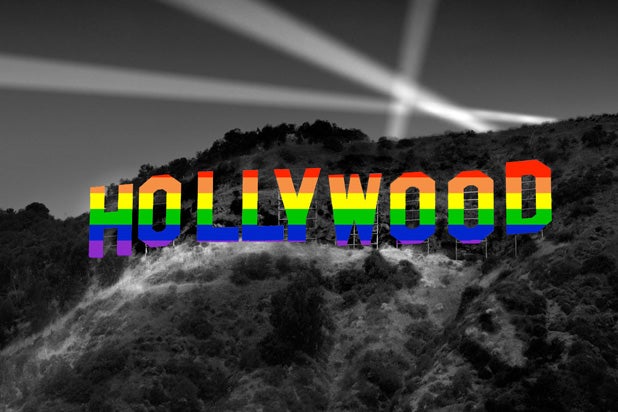 The LGBTQ activist group GLAAD and SAG-AFTRA president Gabrielle Carteris said IMDb’s updated policy Tuesday to remove the birth names of transgender actors and professionals from their database is an “imperfect” solution and that the website still “has a long way to go” in protecting the privacy of trans people.

On Tuesday, IMDb agreed to a policy in which the database would remove the birth name of transgender individuals from the website following a formal request to customer support and a review process. Before the change in policy, GLAAD called the practice “deadnaming” and said it amounted to an invasion of privacy for trans people. GLAAD adds that the new policy still involves publishing outdated information and that the website needs to work harder to maintain the privacy of performers and professionals.

“Revealing a transgender person’s birth name without permission is an invasion of privacy that can put them at risk for discrimination,”  Nick Adams, GLAAD’s director of transgender media said in a statement. “IMDb’s new policy is a step in the right direction and gives some transgender professionals in the entertainment industry the dignity and respect that they’ve long deserved – however, it remains imperfect.”

“Trans people with credits under their old name for work in front of or behind the camera will still be affected by IMDb’s determination to publish outdated information,” Adams continued. “The platform still has a long way to go in maintaining the privacy of all the entertainment industry professionals listed on the site. GLAAD and SAG-AFTRA, along with trans people working in Hollywood, will continue to advocate that IMDb create policies that respect everyone’s privacy and safety.”

GLAAD president Gabrielle Carteris also provided a statement to TheWrap saying that the policy is a “half-measure” and that IMDb has admitted to invading the privacy of performers.

“While this half-measure is a step forward in protecting the personal safety of and reducing employment discrimination for transgender people, in revising its birth name policy, IMDb admits to invading the privacy of performers and putting them at risk for discrimination. IMDb can make no principled distinction to justify its arbitrary choices about when to invade the privacy of performers,” Carteris said.

SAG-AFTRA has also been in a legal battle with IMDb for the enforcement of California’s anti-age discrimination law, known as AB 1687, which requires subscription-based entertainment casting databases such as IMDbPro to remove paid subscribers’ date-of-birth information from its websites, including IMDb.com, upon request. In Feb. 2018, a judge stopped enforcement of the law, which SAG-AFTRA is currently appealing with an oral argument scheduled for Sept. 9.

“IMDb has more work to do. SAG-AFTRA and its allies continue to fight to protect all performers and for enforcement of California’s anti-age discrimination law,” Carteris added in a statement. “This change in birth name policy should help make it clear to the appellate judges that the harm here is fundamental and compelling, and that California law AB 1687 is necessary in order to remedy IMDb’s discriminatory practice.”