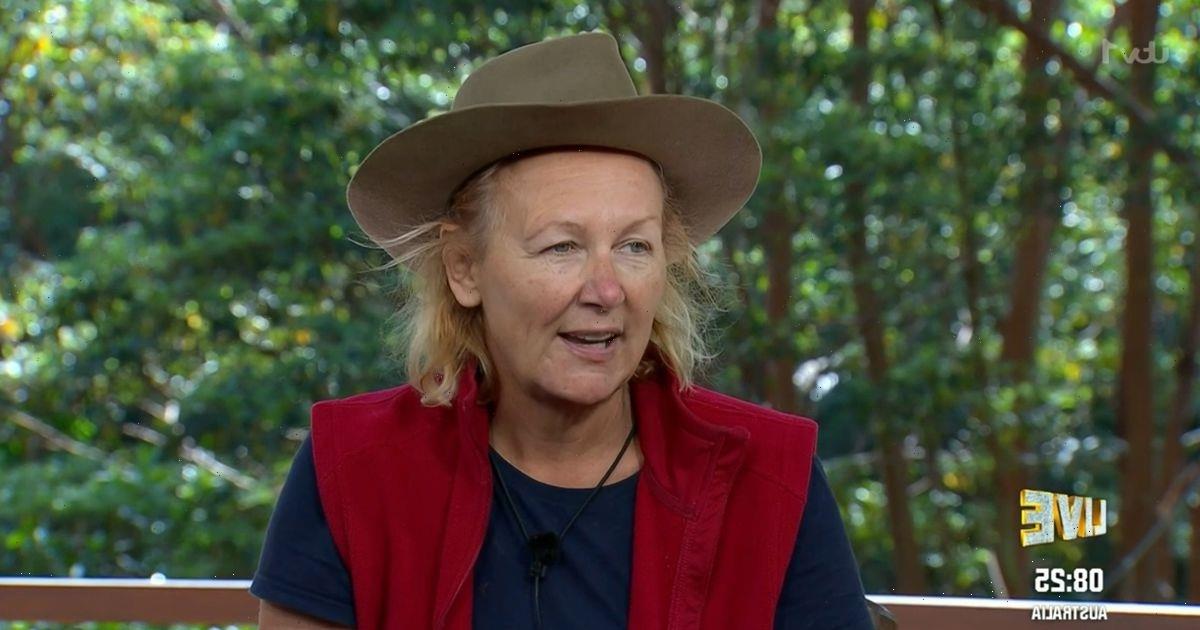 Fresh from her eviction, the Coronation Street actress discussed their family link live on air with the former This Morning host making the revelation.

Making a rather interesting segway, Richard said: “You and I have never shared a bed but we do connection…”

He continued: “I don’t know if you know this but the godmother to my children, Emma, is your half-sister.”

It was clear from Sue’s smile that the 59-year-old was already well aware of the family tie and soon confirmed it.

Having laughed about the unlikely link, Richard also told Sue that he’d been in contact with her half-sister, saying: “By the way she sends her love, she thinks you did brilliantly….”

The presenter also spoke about how impressed he was by the soap star, especially after she spoke so candidly spoke about her adoption and finding her family later in life.

To which Sue replied: “Richard, I think you know I’ve been quite private, I’ve never spoken about that out of respect for everyone but I felt so comfortable in there….”

She also admitted that she spoke to her half-siblings prior to joining the show about the story coming out.

“Emma and Kate, had both said, and my brother Paul and my mum, look just say whatever you feel….what you are happy to feel so I did," she revealed.

In an incredibly moving moment early on in the series, Sue told her campmates she’d been reconciled with her birth mother by chance after another actor noticed her strong resemblance to his wife.

At this time, Sue was in her early twenties. The actress had yet to leave drama school and got a small role in a production of Oedipus at the Royal Exchange in Manchester.

Upon learning Sue’s date of birth, the actor then rang her birth mother exclaiming: “I’ve found her!”

After reuniting, Sue and her birth mother have remained close with the actress also forging a strong relationship with her half-siblings Emma, Katie and Paul.

Having been separated for a significant chunk of their lives, the half-sisters share a surprising amount of similarities.

Her sister Kate is also an actress, mainly doing voice work for TV shows such as Bob the Builder.

Meanwhile, there is another Corrie connection as Sue’s sister Emma played Jayne Morgan in 2001 and went onto marry her co-star actor John Bowe. In a strange twist of fate, Sue, who has played Eileen Grimshaw since 2000, married the show’s lighting technician, Brian Owen.

With family being so central to the star’s life, she will undoubtedly be relieved to be flying home especially as she welcome another grandchild jus before leaving for Australia.