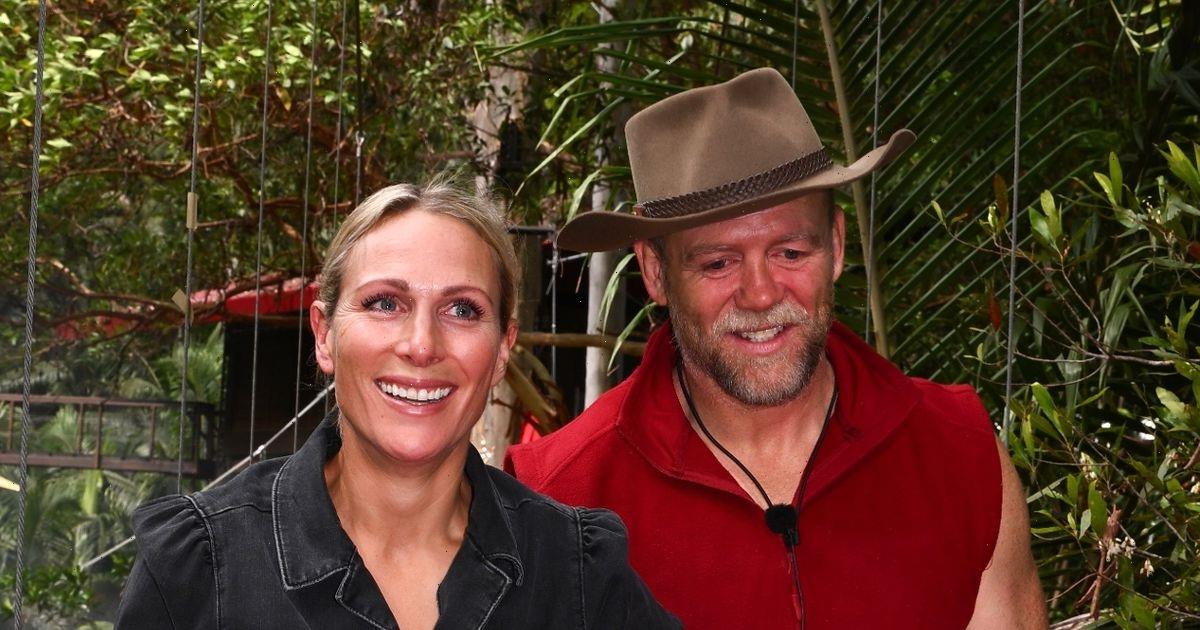 Mike Tindall had an emotional reunion with wife Zara on Saturday's episode of I'm a Celebrity… Get Me Out of Here!

During the latest episode, Mike, 44, became the latest star to be eliminated as the final three were revealed as Matt Hancock, Jill Scott, and Owen Warner.

After an exit interview with hosts Ant and Dec the presenters said: "Zara is waiting for you so all that is left for us to say is Mike Tindall you are a celebrity, get yourself out of here!"

Mike then made his way over the iconic bridge as wife Zara sweetly ran to greet him with the two sharing a sweet hug.

To which Mike could be heard saying: "I missed you so much!"