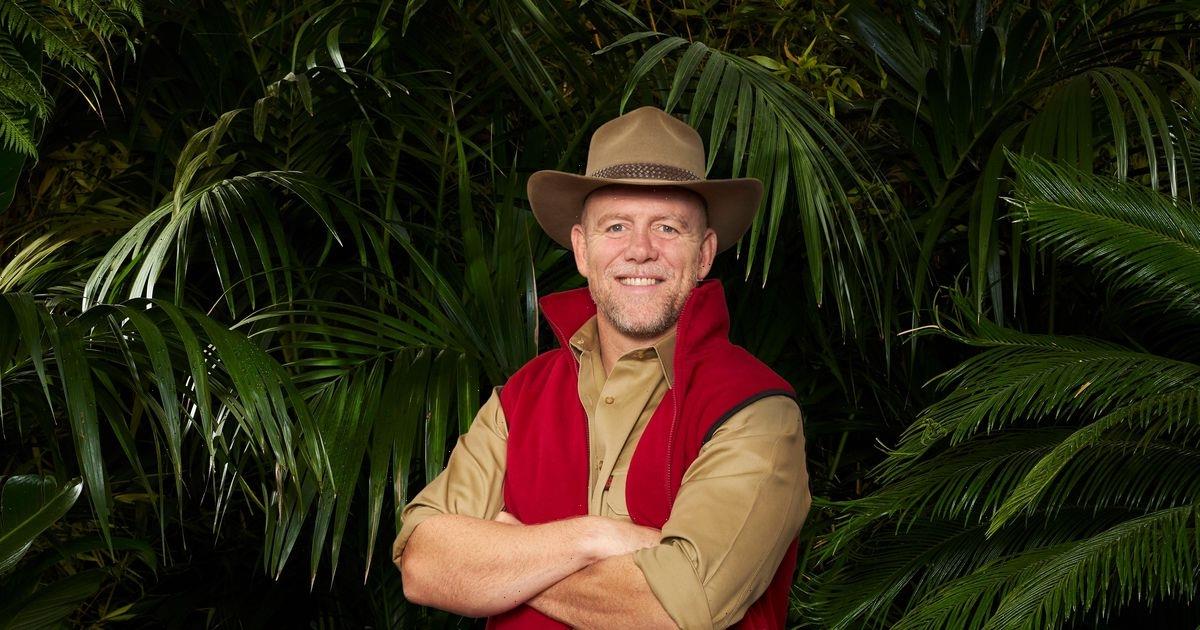 Mike Tindall fears he’ll be put through Bushtucker hell on I’m a Celebrity… Get Me Out of Here! by his mates.

The former rugby ace, 44, is convinced even people who like him will vote for him to do horror trials, eating all kinds of disgusting animal parts.

He said: “I am fully aware that anyone who has ever played rugby will go, ‘Let’s stitch him up’.

“All my friendship group has that sort of humour and I know they will definitely want to vote for me! I am prepared to do quite a lot of challenges.

“At least with the eating trials, you get food in you.

“It might not taste very nice, but at least it is serving a purpose and giving you a protein intake.”

Mike thinks his time in camp will be so bad it’ll be tougher than any rugby match he’s played.

He said: “I’m A Celebrity will be harder.

“This is something you can’t predict — you don’t know where it will take you and so you can’t really plan for it.

“Your ability to roll with the punches is something you have got to have.”

TV presenter Scarlette Douglas, 35, is also terrified of the trials.

She said: “I am dreading any trial involving spiders and I am also dreading the food trial.”

And Lioness Jill Scott, 35, said: “I don’t like rats or snakes and if I had to be underground that would be scary.

But Hollyoaks hunk Owen Warner, 23, is gagging to do a trial and has even asked his mates to vote for him to do them.

He said: “I want to enjoy everything about it. I have told all my friends to vote for me because I will feel like I have wasted it if I don’t do the trials.

“The trials are part of the I’m A Celebrity experience.”