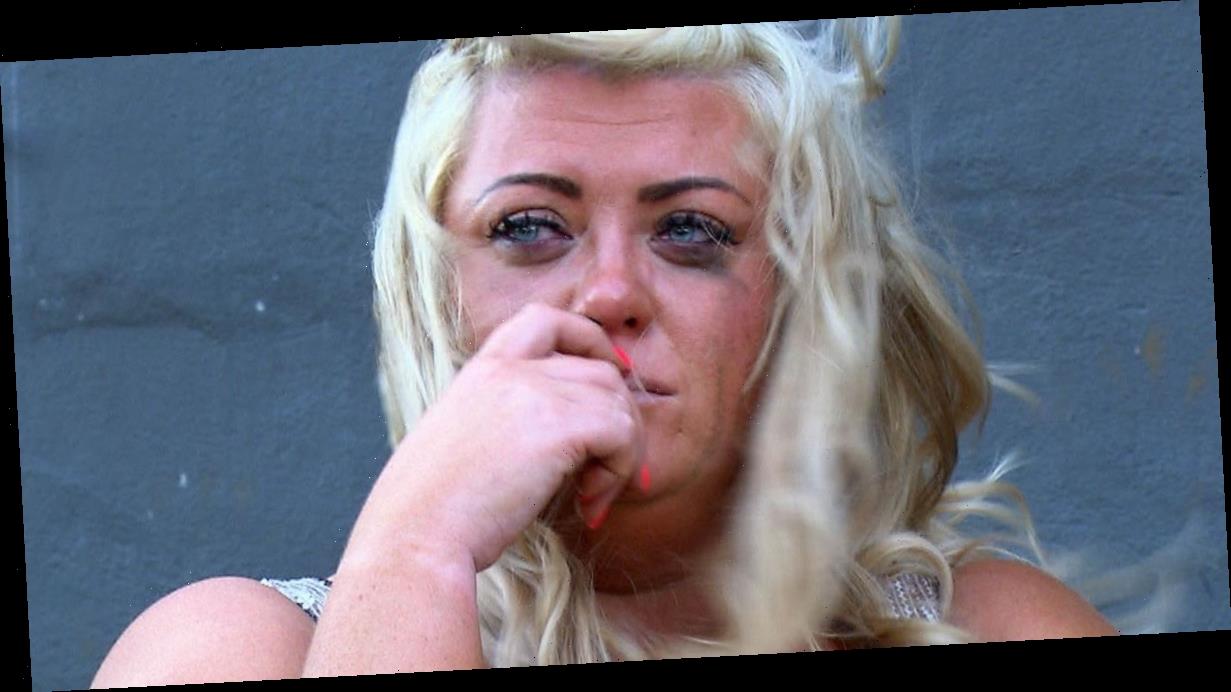 Stars heading into the jungle might think that I'm A Celebrity… Get Me Out Of Here is all peace, harmony and singing Kum By Yay by the camp fire.

But not everyone adapts to jungle life so easily, and the ITV hard-going show has sparked a deluge of biblical diva strops.

Hunger, sleep deprivation, boredom and the horror of those Bushtucker Trials are a sure-fire way to whip the more hot-headed contestants into a frenzy.

From Gemma Collins' epic entrance and exit to Natalie Appleton's wailing, Helen Flanagan's meltdown and #fartgate there have been some explosive moments…

The TOWIE star quit after just three days following a multitude of meltdowns on the 2014 series.

She screamed blue murder in the helicopter before it had even taken off for the camp.

“Can you stop a minute, please, I’m serious, just stop, I need to get out, seriously I’m going to be sick, I can’t do it, no way," she pleaded, demanding to instead be driven in.

Next up she threatened to quit because the walk from the car was too long, had an expletive-laden meltdown over a bug in her hair and threatened to kill herself if the campmates couldn't have a "treat".

She ultimately got thrown into the 'jungle jail' and forced to live off porridge. And that was the breaking point.

"People who murder get treated better than this. That’s the truth. Even a murderer gets fed three times a day," she barked before quitting.

However, she later explained that her fragile state was down to a "personal and very serious incident" that happened just hours before her flight to Australia. Gemma had called police to her home alleging that she'd been assaulted by an ex.

“He started beating me up and kicking me constantly on the floor repeatedly in the bottom of my spine, which he knows I had a fractured coccyx,” Gemma said of the alleged attack.

She later dropped the charges, admitting she "was too scared to see it through."

Coronation Street star Helen held the dubious accolade of being the most unsuccessful Bushtucker Trial contestant ever.

Some challenges she failed, others she just walked away from. Not that she'd given the gruesome tasks much thought before she went in and had meltdown after meltdown.

“I didn’t actually really take the trails into too much consideration because I didn’t think I would be doing so many trials,” she said.

“I thought I'd do one or two and I’ll give it my best and I'm strong-minded, I'm sure I’ll be fine. I suppose I didn’t realise the implications really, I just thought we’d kind of chill around the campfire in a bikini and make friends." 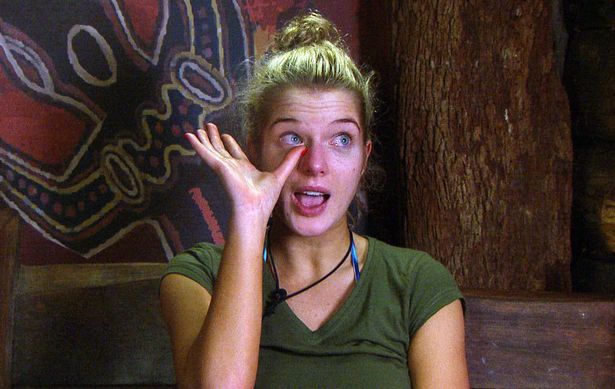 But she saved her biggest meltdown for after she left the jungle, breaking down during her eviction, cancelling three pre-arranged TV interviews and locking herself away in her hotel room.

The sobbing star visibly shook during her exit interview on the jungle bridge and was whisked away for a full medical as she clung to her mum Julia.

And she spent the whole of the following day barricaded in her room with her panicked parents.

At the last minute, she cancelled interviews with ITV shows Daybreak, Lorraine and This Morning, telling her Twitter followers: “Thankyou so much for anyone that supported me in the jungle…

A show insider said: “Helen caused a nightmare by pulling out of her interviews.

"Producers were expecting to shoot three live links to the morning shows but were told Helen was too ‘emotional’ to leave her suite.”

Former East 17 star Brian quit the jungle in 2004 after a blazing row with Janet Street Porter over his bottom burps.

It all kicked off when he let one rip near where she was cooking dinner.

"Perhaps you can cook dinner tomorrow and I'll come round to your house and fart in your face," a furious Janet suggested.

"I need to f**king fart because all I've eaten is f**king beans!" Brian argued.

But it wasn't their first beef over boffing and Brian packed his bags in a strop and walked soon after.

Like Brian, All Saints star Natalie wasn't cut out for jungle life – especially after being nominated for five consecutive Bushtucker Trials.

She wept through each one, screamed "help me mummy – I'm going to be sick!" and even had to be given oxygen on one occasion in series four.

On day two she sobbed, "I don't think I can do this, this is not me, I don't think I've got the strength. I can't snap out of it. I'm not mentally prepared for this right now, I can't do it."

However, she had a nice diversion in the form of her blazing catfight with model and camp mate Sophie Anderton, who she branded a "prima donna".

The poo detective had just been nominated for her seventh Bushtucker trial when she suddenly fainted on live TV, prompting her camp mates to speculate that she was faking it.

She was whisked away from camp by medics while Linford Christie completed her trial.

"I smell Baftas for that faint, I really do," said Dom, while Nigel remarked, "The faint was just brilliant. It's just the timing was so good."

She also smuggled in seasonings in the lining of her knickers and point-blank refused to do the Dreaded Digger trial, leaving her campmates starving.