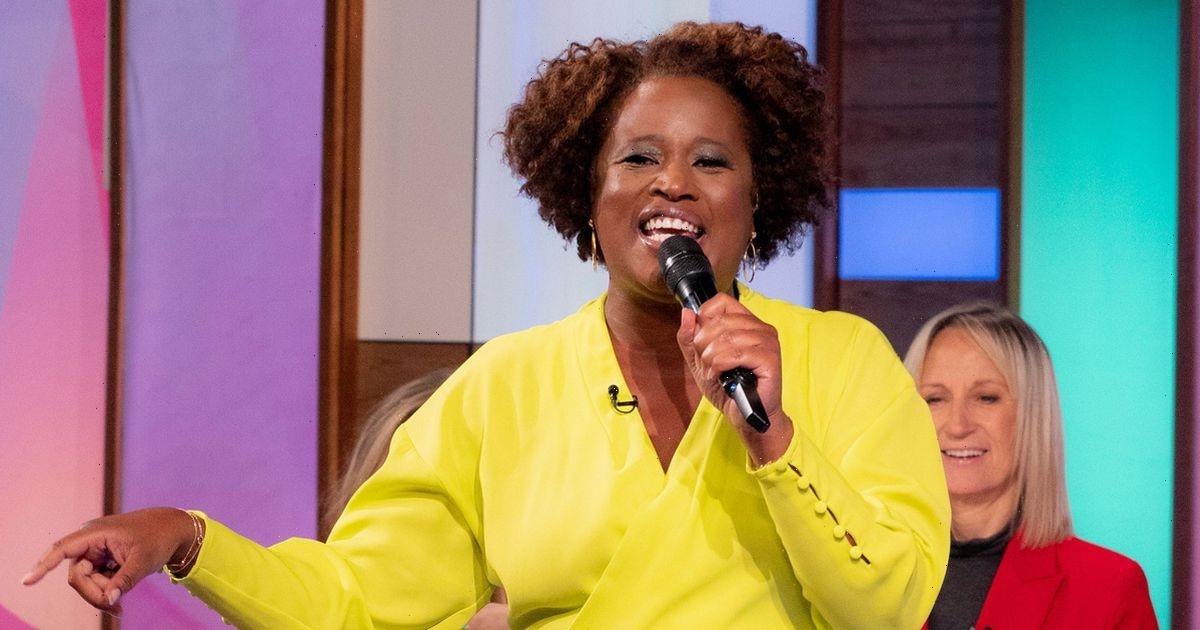 Loose Women presenter Charlene White has said that she ultimately made the decision to do I’m a Celebrity… Get Me Out of Here! for a royal reason.

She said that she realised “life is too short” after the coverage of the Queen’s funeral in September.

Speaking to the Daily Star, Charlene revealed: "It was actually the day after doing the coverage for the Queen’s funeral we finally made the decision. I think because you realise that life is too short to not try new things."

READ MORE: Matt Hancock's CCTV snog girlfriend jetting out to support him on I'm A Celebrity

She said that she and her partner, Andy "deliberated" the decision for weeks.

The 42-year-old said: "It took weeks of deliberation between my partner Andy and I to decide whether or not we thought it was a good idea."

The ITV News presenter has said that during her time in the jungle, she won’t hesitate to tell her campmates off "just because they’re celebrities".

However, she said that she hopes the camp will be "harmonious" and that there will be honesty between contestants.

She explained: "You’ve got to be honest with each other about stuff because otherwise the whole thing doesn’t really work."

She will be in the jungle alongside an array of celebrities, including Love Island’s Olivia Attwood, 80s icon Boy George, and Conservative MP Matt Hancock.

The show will return to the jungle in this year’s series after being at Gwyrch Castle in Wales for two years due to the coronavirus pandemic.

The show's long-time hosts Ant and Dec announced the show's return to its home in Oz earlier this year. Speaking on This Morning in May, Declan Donnelly, 46, said: "We had two lovely years in Wales.

"We really enjoyed our time in Wales but the show has to be in Australia, we have to go back."

In the statement, they said: "Returning to its home in Australia after a two-year break, our celebrities will leave their plush pads and luxuries far behind as they spend up to three weeks taking on the Australian jungle with a whole host of surprises created for them."