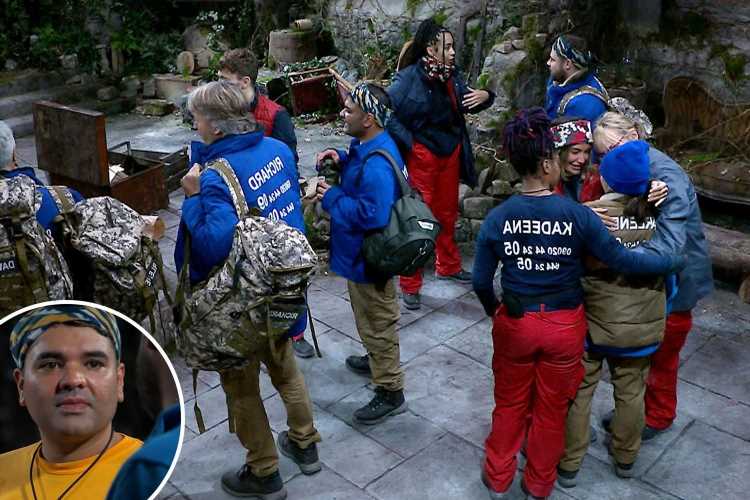 I'M a Celebrity viewers were left scratching their heads tonight when the stars in The Clink finally reunited with main camp.

During Tuesday night's episode, Naughty Boy became upset after he was picked by the other group to do a task, suggesting they thought he was a "weak link" and – after threatening to quit – he and Arlene Phillips decided to stay and confront them. 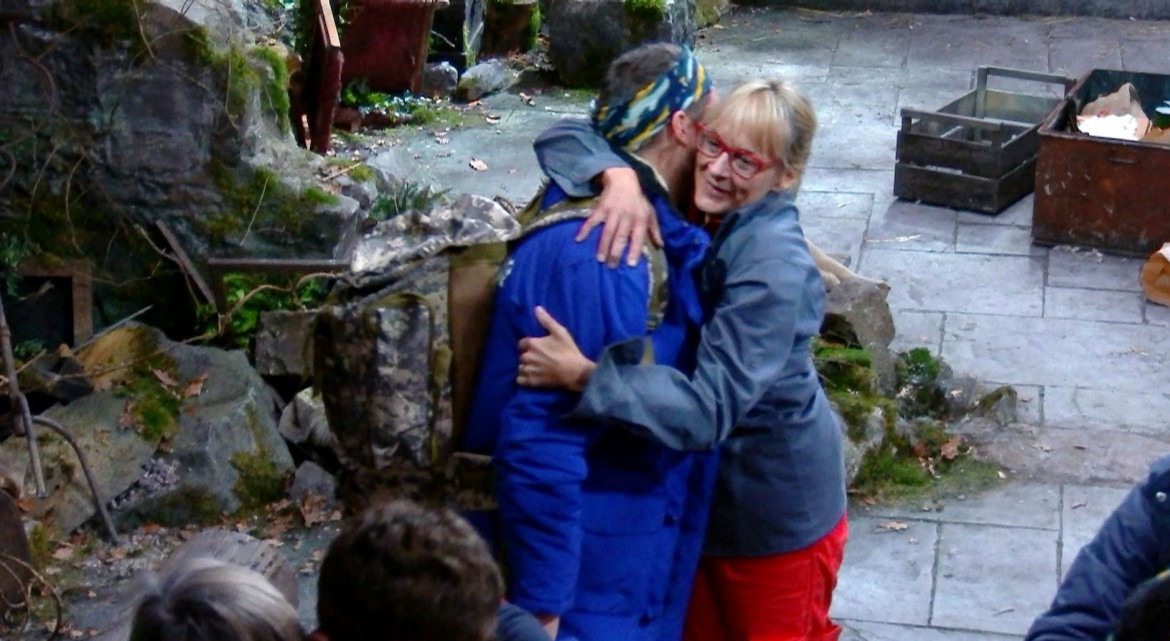 But when they were finally allowed to leave The Clink tonight, things didn't exactly pan out the way they'd promised.

Ahead of the reunion, Naughty Boy said he was looking forward to the stars being "one big team" – and there were lots of hugs when he, Arlene and the others entered main camp.

But viewers were confused after Naughty Boy's previous defiant words. One wrote: "Quite gutted with that anti climax, was ready for a FIGHT. Naughty Boy properly sh** out of it."

Another said: "So after all that b****ing Arlene and Naughty Boy are happy to be reunited with the main camp."

And a third added a funny gif of Mr Bean checking his watch and wrote: "Me waiting for Arlene and Naughty Boy's confrontation."

It comes after Naughty Boy's niece Aisha exclusively told The Sun that he's "paranoid" and always puts a lot of pressure on himself.

She said: He’s someone who is very paranoid and overthinks a lot. He lacks a lot of self confidence so he was doubting himself, thinking he wouldn’t be able to do it so I was giving him the reassurance he needs.

"The problem is he just needs a lot of reassurance. Obviously he’s not getting that in the castle.

"Because we know him, we just know he needs someone to say to him ‘you are doing great, you are doing fine’ and he will be back to normal again." 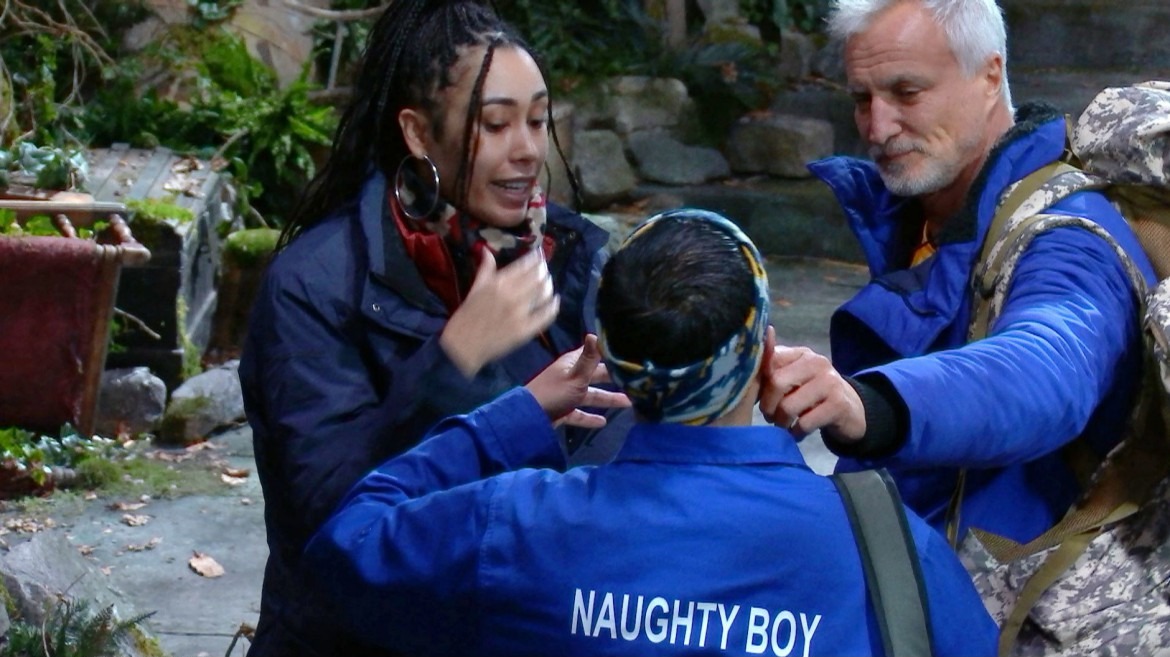 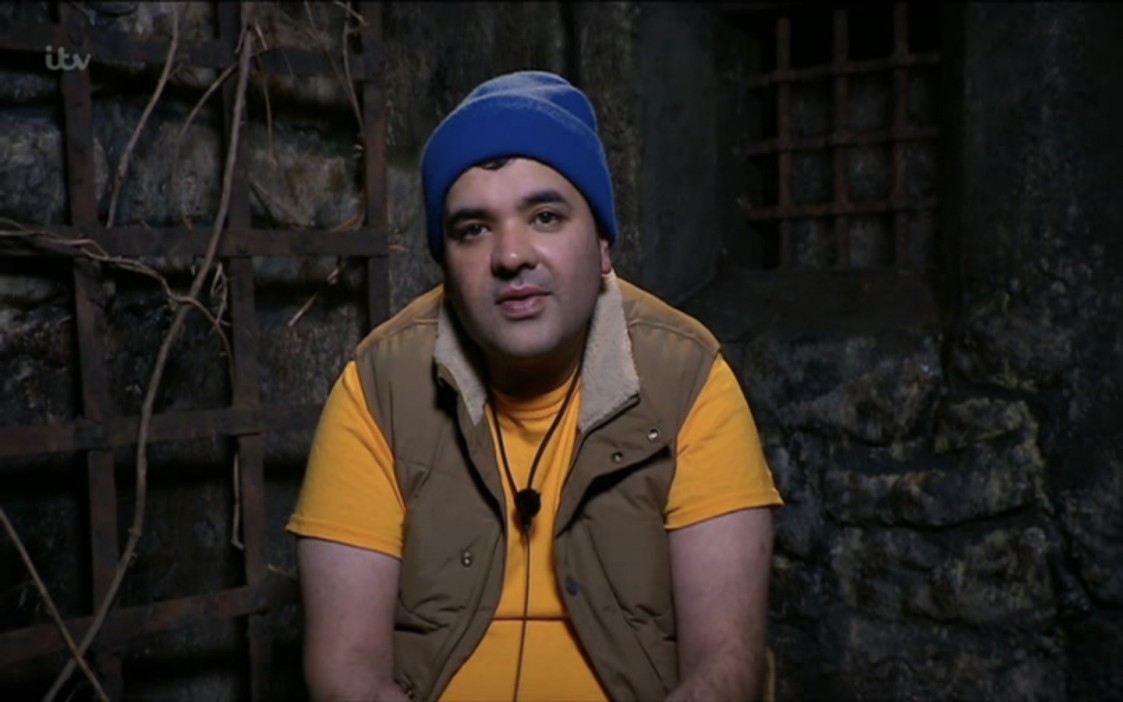