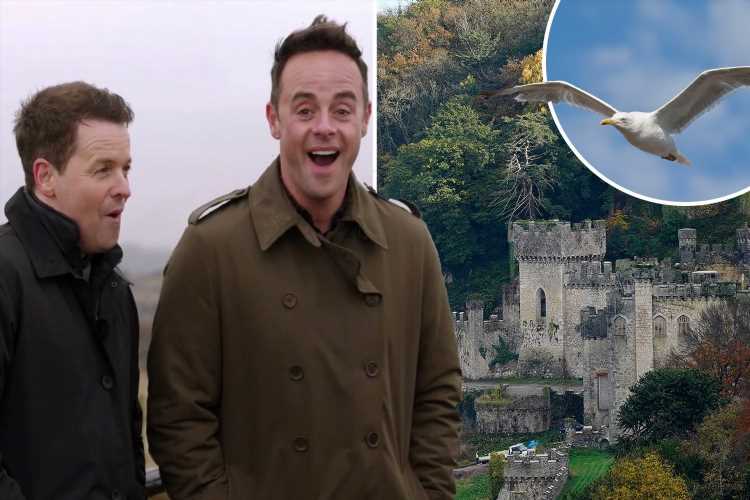 I'M A Celeb bosses have been forced to put up fake hawks surrounding the castle – in a desperate attempt to stop their stars from being harassed by seagulls.

In parts around Gwrych Castle – where the show is being filmed – aggressive gulls have been a regular problem for those living in the area. 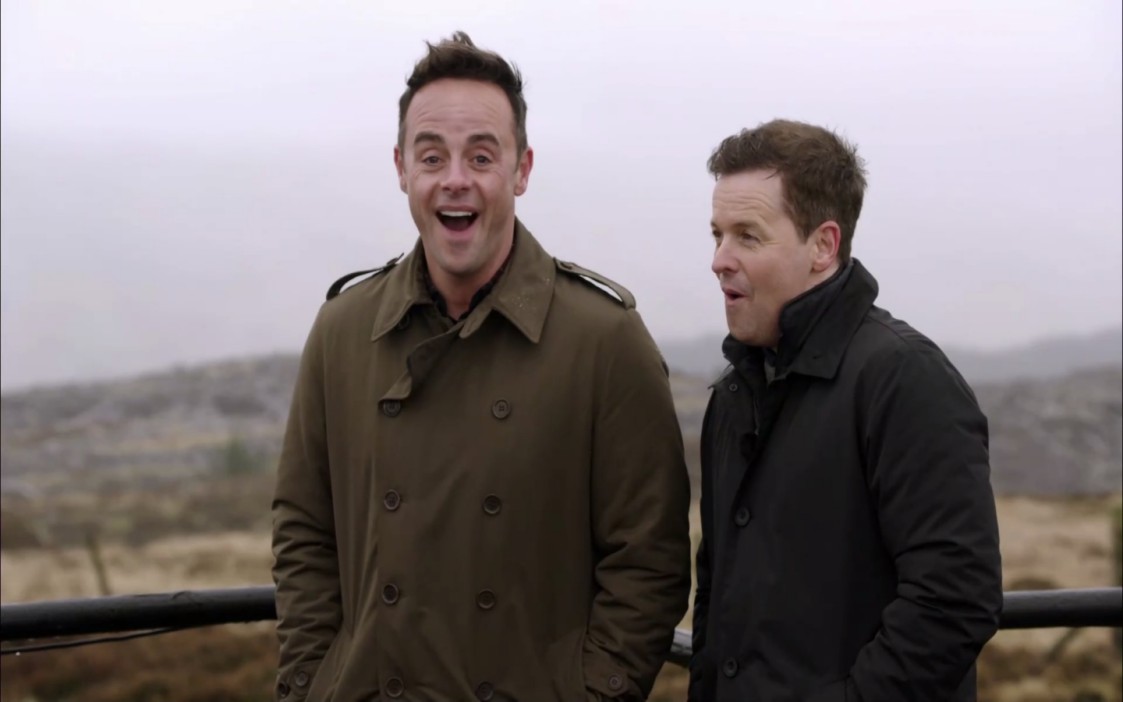 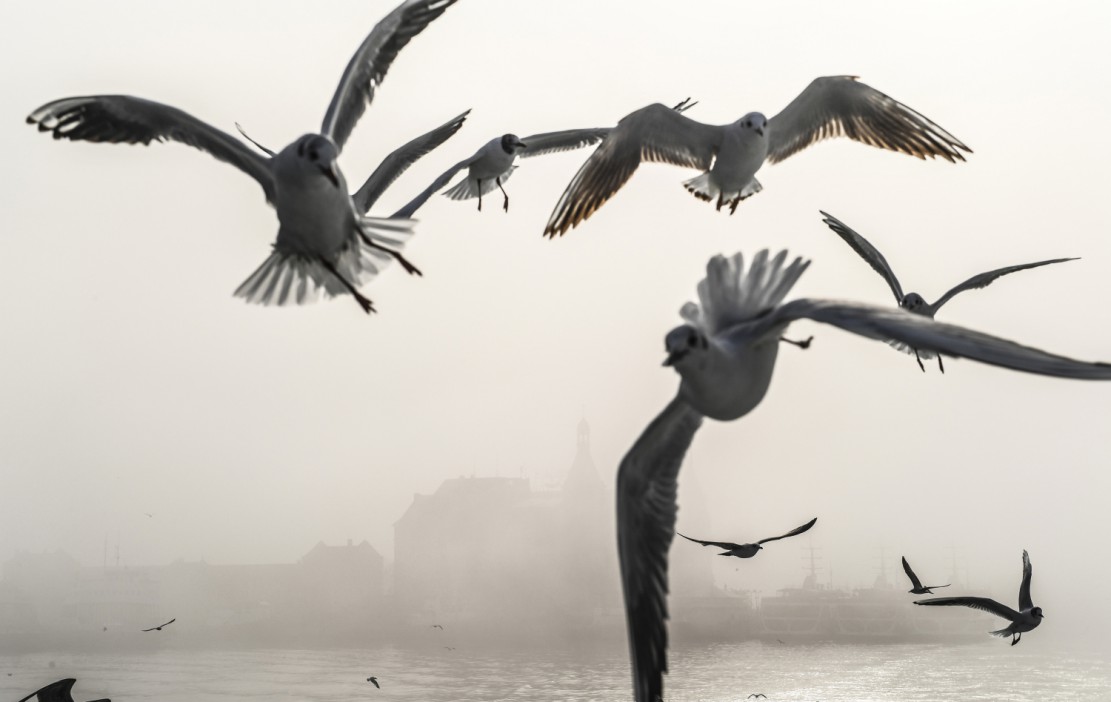 Producers at ITV are now reportedly worried that they might become a nuisance on set – or have their droppings make the camp unsafe.

As a result, fake hawks have since been brought in to patrol the grounds – in a bid to keep their stats safe from being bombed.

The hawk lookalike kites are dotted around the 19th-century castle to keep the invaders at bay.

A source told the Daily Mail: "lTV have gone to great lengths to prevent any sort of Covid problems and the last thing they want is for the celebs to fall ill from seagull droppings.

"The fake Hawks are positioned around the grounds of the castle and there is even one just above the car park where Ant and Dec are driven in.

"Others are on long elastic ropes and hover above the castle and the grounds – they look a bit scary and very real.

"There hasn't been a problem with seagulls so far so it's all working out.

"Some of the security crew have caravans in the grounds where they have decorated them with Christmas fairy lights.

"It's their home for a few weeks so they don't want droppings all over them or pesky gulls pinching their sandwiches."

ITV have previously been stung by complaints about animal cruelty on its show and hope the latest move around the programme will lessen the criticism.

Cathy Roberts, 66, who was driving by the castle, said: "These gulls can be a right nuisance – they drop their stuff on people and vehicles around here.

"They would also be interested in the smaller animals that live in the wild in the area. These hawk kites are a grand idea."

Producers have also positioned a giant spider on the walls of the castle to confirm it as the shows home to waiting fans outside.

The show was slammed by some for casting 'celebrities' who were not widely recognised with Katie Price describing the castle inhabitants as 'nobodies'.

The broadcaster, however, said viewing figures remained steady and were rising. 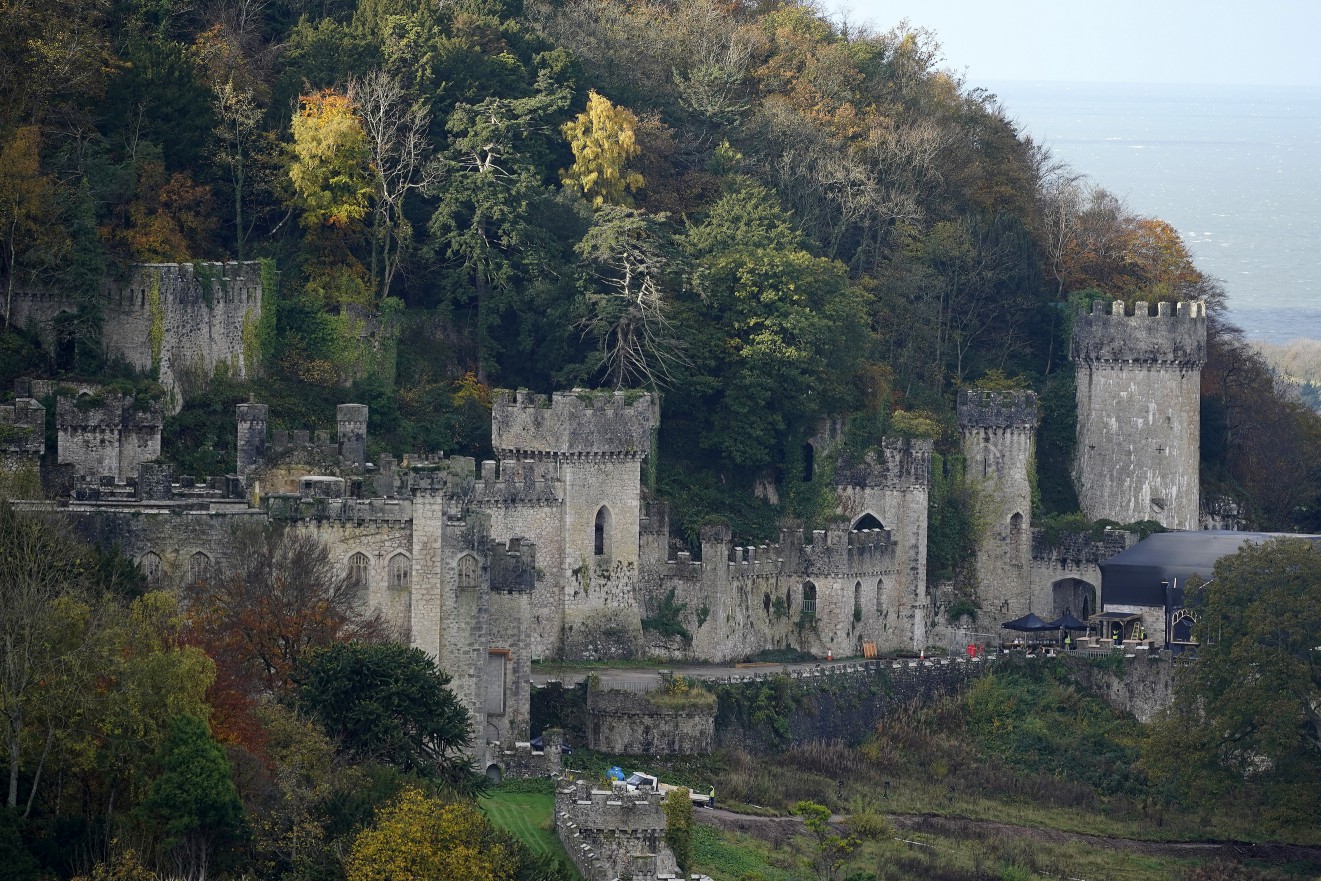