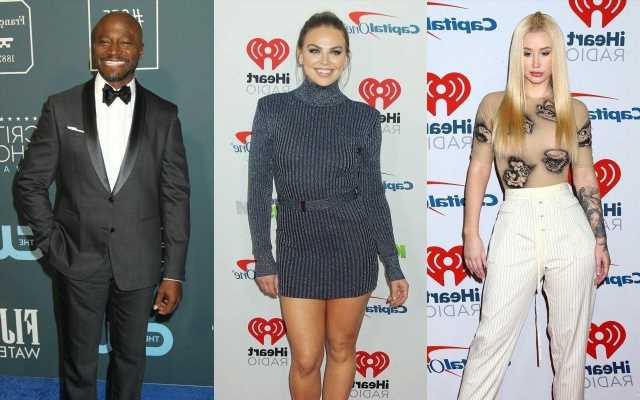 The ‘Fancy’ hitmaker is revealed as one of the female contestants for the new ABC reality show which will be hosted by Zooey Deschanel and Michael Bolton.

AceShowbiz –Iggy Azalea has signed up for “The Celebrity Dating Game“.

The rapper will appear alongside former “The Bachelorette” star Hannah Brown and Broadway’s Taye Diggs as the first contestants for the new ABC reality show, which will be hosted by Zooey Deschanel and Michael Bolton.

Describing the programme, network officials said, “The Celebrity Dating Game offers a wry wink at modern dating with a star-studded roster of celebrity singles from television, music, comedy, reality TV and feature film in their pursuit to find love.”

ABC teased that the series offers “the same iconic feel as the original classic dating show.”

Each episode will see two celebrities each picking a suitor – based on their responses to various questions – from a hidden panel of three potential partners.

However, the hopeful romantics don’t know the identity of the celebrity and they’ll have to guess through clues given as “parody song performances” by Michael.

The casting was revealed two weeks after Iggy Azalea shared screenshots of her own Instagram DMs. She unveiled many sexual messages, a marriage proposal, and a cash offer to talk to one mystery celebrity.

“I’ll pay you for your time,” one of her admirers wrote. “I’ll give you 15k just to speak to me and have a conversation. Over the phone or on here. I’ll Cash App the money.”

Iggy blurred out the names of the senders to keep their identities under wraps, but left the verified ticks next to their names and their follower counts visible – showing that they were all from profiles of big stars.