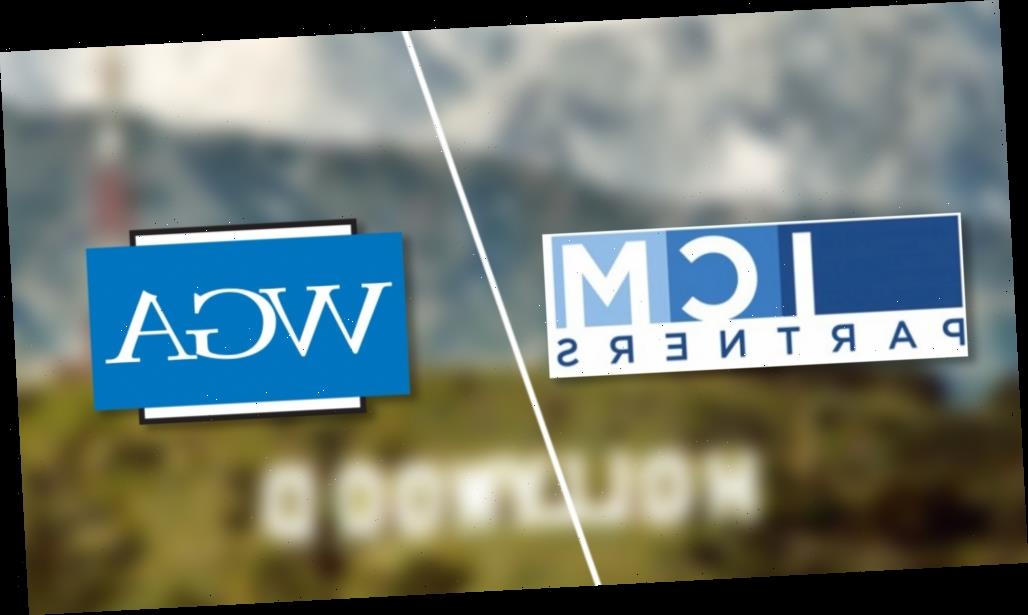 ICM Partners is finalizing an agreement with the WGA, sources tell Deadline.

The pact, which would join a similar deal the guild reached with UTA last month, paves the way to eliminating the practice of packaging by June 30, 2022, which had been contingent on two of the so called “Big 4” agencies, CAA, WME, UTA and ICM, reaching agreements with the WGA.

Noone would comment but, according to sources, the terms in ICM’s deal are in the ballpark of the ones negotiated by UTA, which included up to 20% non-controlling ownership of a production company and requirement of client consent for contract information to be shared with the guild.

While rumors of talks between the WGA and WME continue, ICM Partners has been in a more advantageous position than its counterparts for a deal because it does not have an affiliated production company and also is not a party to the lawsuits against the guild launched by the other three major agencies late last spring.

The completion of a deal between the Guild and ICM Partners assures that the anti-packaging provision in last month’s UTA agreement with the WGA will kick in after a two-year sunset clause. As UTA co-president Jay Sures’ internal email of July 15 stated on the much contested practice:  “We made this agreement on the condition that this provision takes effect only if the Guild reaches a similar arrangement with one of the other major talent agencies.”

ICM was never a part of the federal lawsuit between the uber-agencies and the Guild and UTA dropped out of the dispute last month as part of its agreement with the WGA. However, the legal battle with WME and CAA continues for the scribe union.