Starz’s hit romance series Outlander is set to make its highly anticipated return to screens with season seven, after an emotional finale. Ahead of its release, Jamie Fraser star Sam Heughan opened up about his pet peeves while speaking about his new film.

Viewers watched in shock when Jamie was ripped apart from his wife Claire Fraser (played by Caitriona Balfe) who was placed in prison.

However, little did she know Jamie was racing against time to try and save her from an unfair trial.

Claire had been accused of murdering Malva Christie (Jennifer Reynolds) after the young woman was found with her throat slashed in Clailre’sr garden. 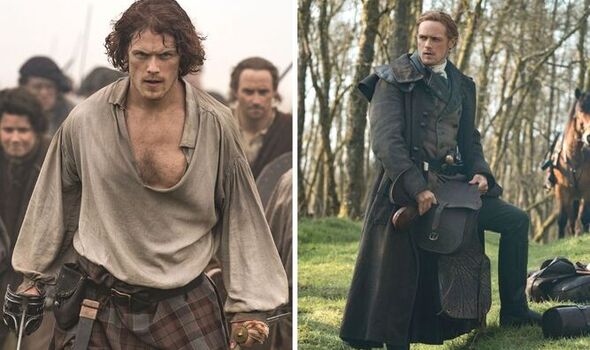 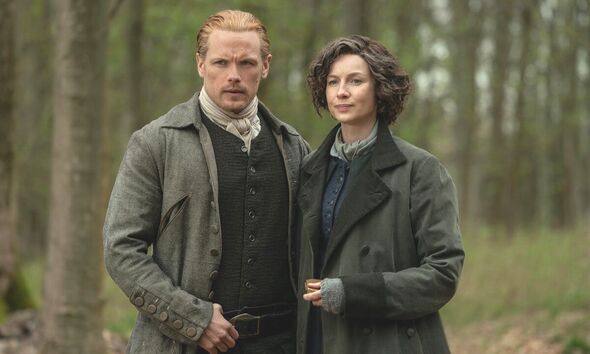 As a nurse with her own practice, Claire went straight to work when she remembered Malva was pregnant, but her attempt to save the baby failed.

Although she proclaimed her innocence, Allan was convinced foul play was involved and soon enough news spread across the ridge, with locals blaming Claire for Malva’s death.

Thankfully for fans, season seven was confirmed by bosses and viewers will soon have the answers they’re eagerly awaiting.

This includes, whether Claire will face punishment for a crime she didn’t commit, whether Jamie will reach her in time as well as the culprit behind the murder. 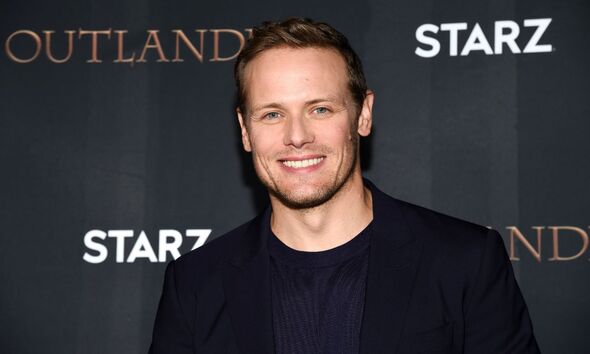 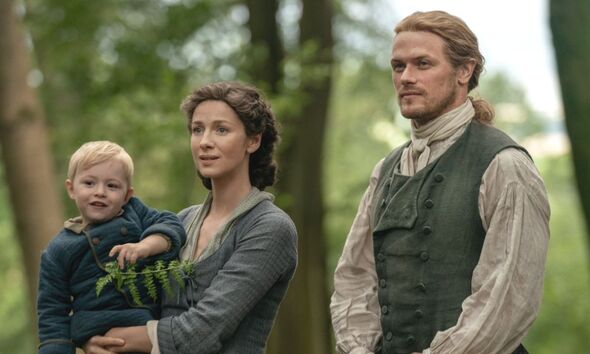 However, the locals were certain Claire had a motive to kill Malva, as the youngster had claimed Jamie had impregnated her

In his interview with Esquire, Jamie star Sam Heughan opened up about the upcoming season and revealed it would be a big instalment.

He disclosed: “We’re shooting season seven and it’s flying by, it feels like we started yesterday but already we’re on our sixth episode.

“This season is going to take a while, it’s an 18-episode bumper mega season, so we probably won’t be finished until March or February of next year.

“It’s a big one this year as last year we had to reduce it by six episodes because of Covid and my co-star [Caitríona Balfe] was pregnant, so we moved it.”

The actor also opened up about his other career outside of Outlander and spoke about his upcoming film ‘All Coming Back To Me’.

The romantic film will be the English remake of the German-language film “SMS Fur Dich,” which will be another onscreen adaptation based on Sofie Cramer’s novel.

According to Variety, it will follow “a woman who, after tragically losing her fiancé, starts to send romantic texts to his old cell.

“It turns out the number has been reassigned to a man across town suffering from a similar heartbreak.

“The two meet and feel an undeniable connection, but can’t seem to leave the past behind. Dion’s music gives them the courage to take a chance on love again.”

Hughen will star in the film alongside Celine Dion, Priyanka Chopra Jonas and Russell Tovey.

Speaking on the film’s link to the Celine Dion ballad, Heughan told the publication: “I wasn’t a fan before, but now, she’s the queen.

He admitted: “As for karaoke, I would never. Never. It’s one of my pet peeves. I used to hate karaoke, I’d go to a karaoke bar with my friends and refuse to sing.”