A FORMER contestant on The Great British Bake Off has lifted the lid on what it’s like to appear on the show.

In the last couple of weeks, a Reddit thread has gone berserk with insiders spilling the details on which reality TV shows are real and which are faked. 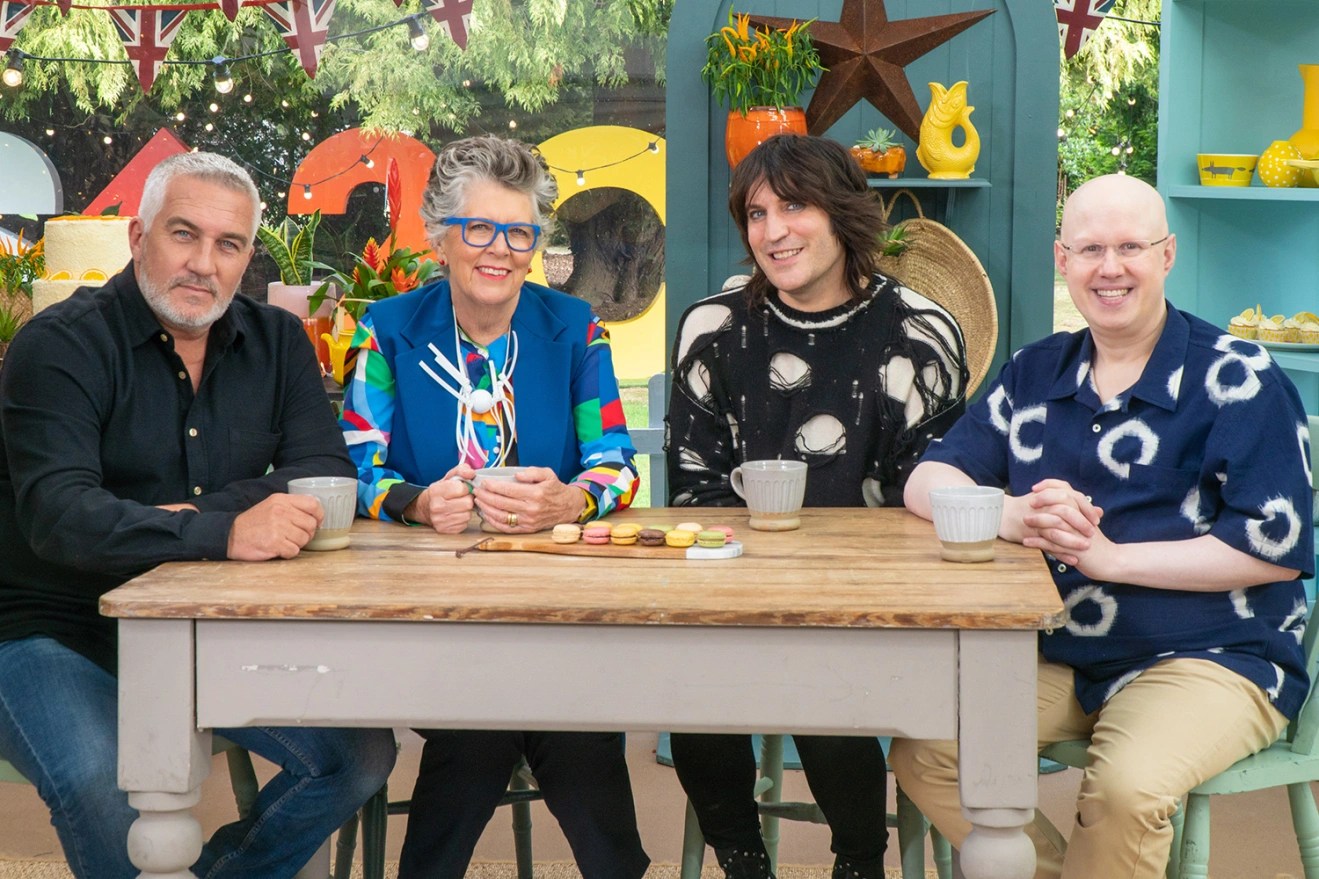 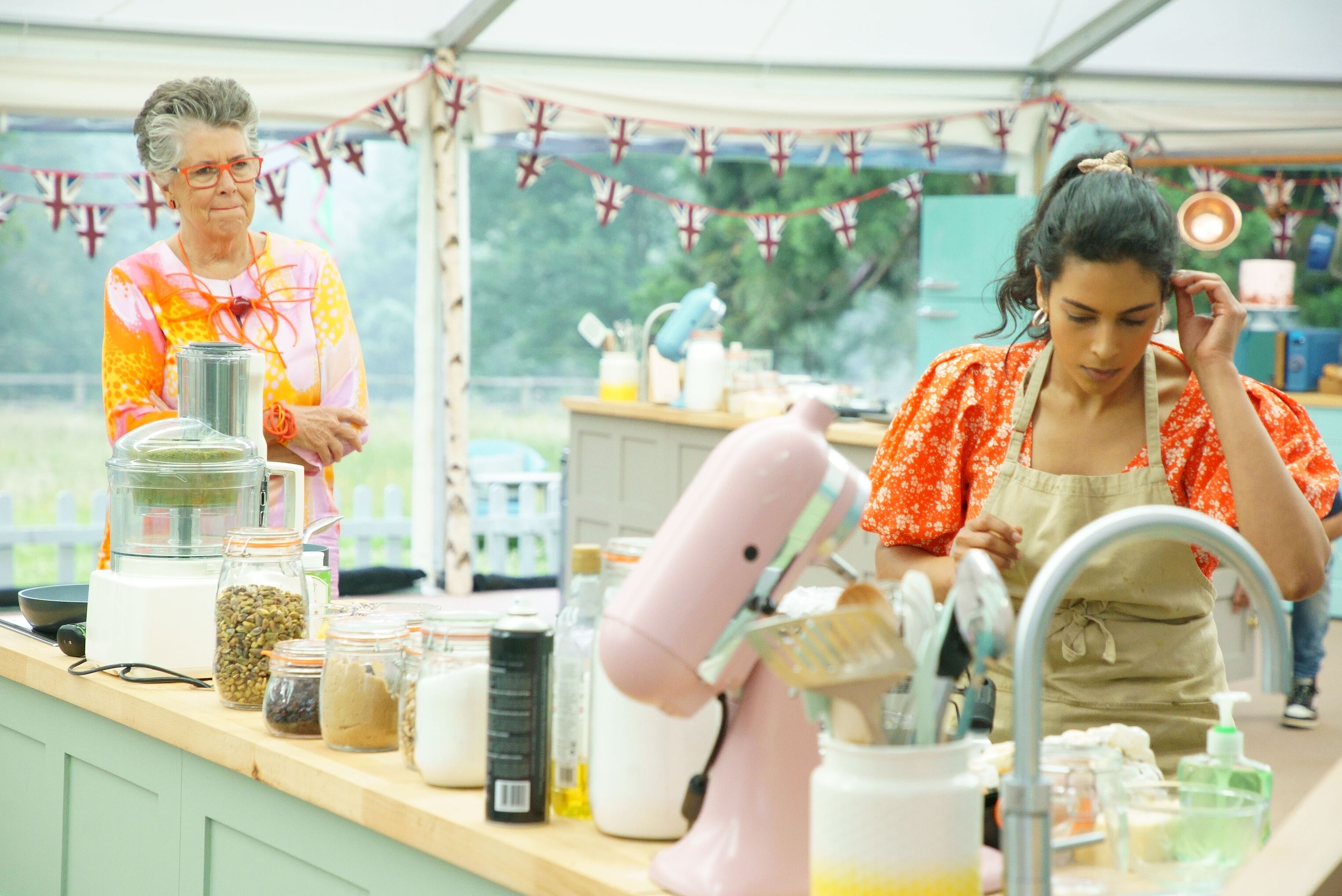 Taking to the social aggregation platform, a user known as chet11, posed the question: "People who have been on reality TV shows, what’s rigged and what’s not?"

In response, a user known as henfrigate, revealed that they were a contestant on Bake Off, adding that "absolutely everything" on the Channel 4 show is fake.

They wrote: "I was on The Great British Bake Off – every single thing is fake.

"The judges recorded two takes for every comment, one positive and one negative so the editors could put it together however they wanted."

READ MORE ON BAKE OFF 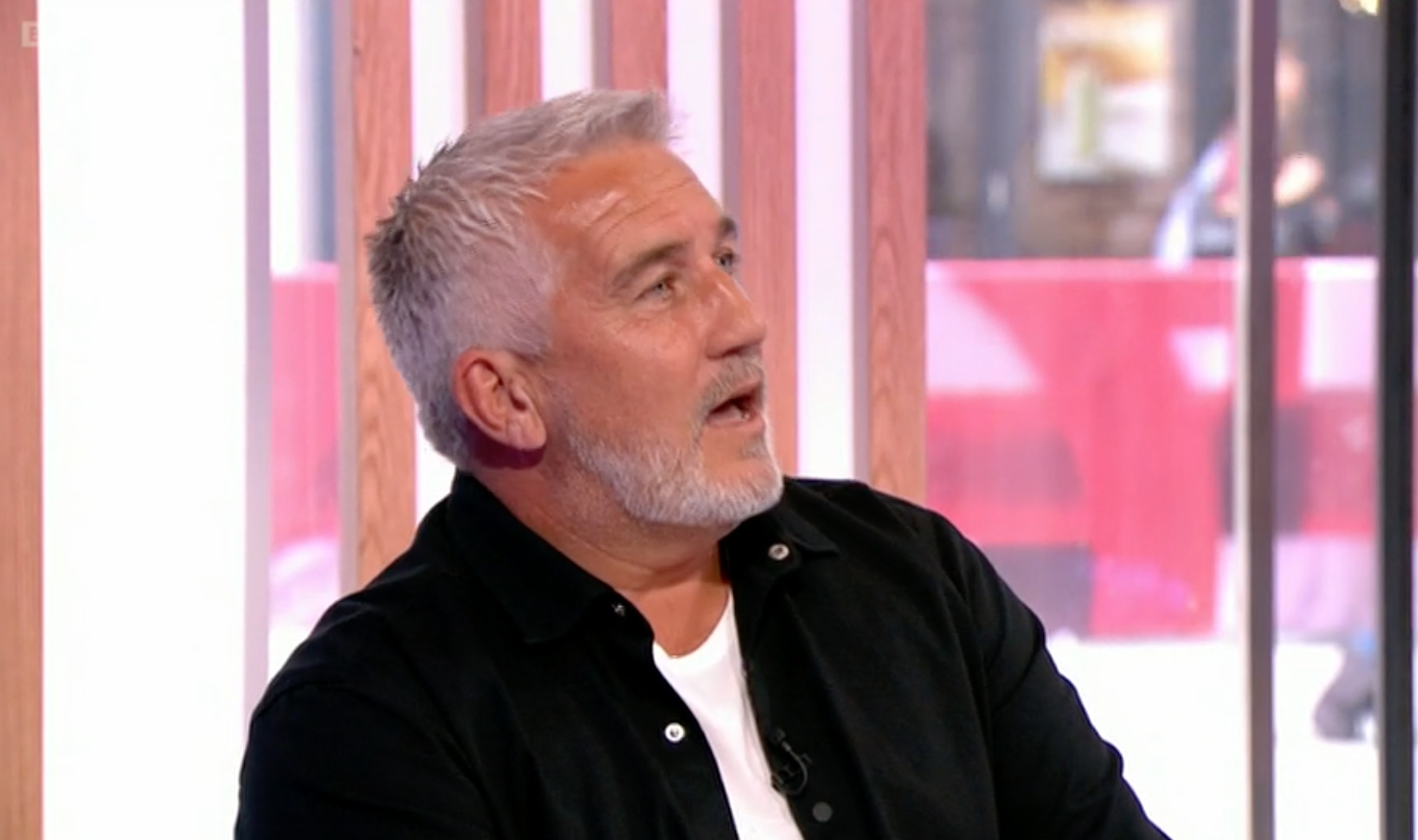 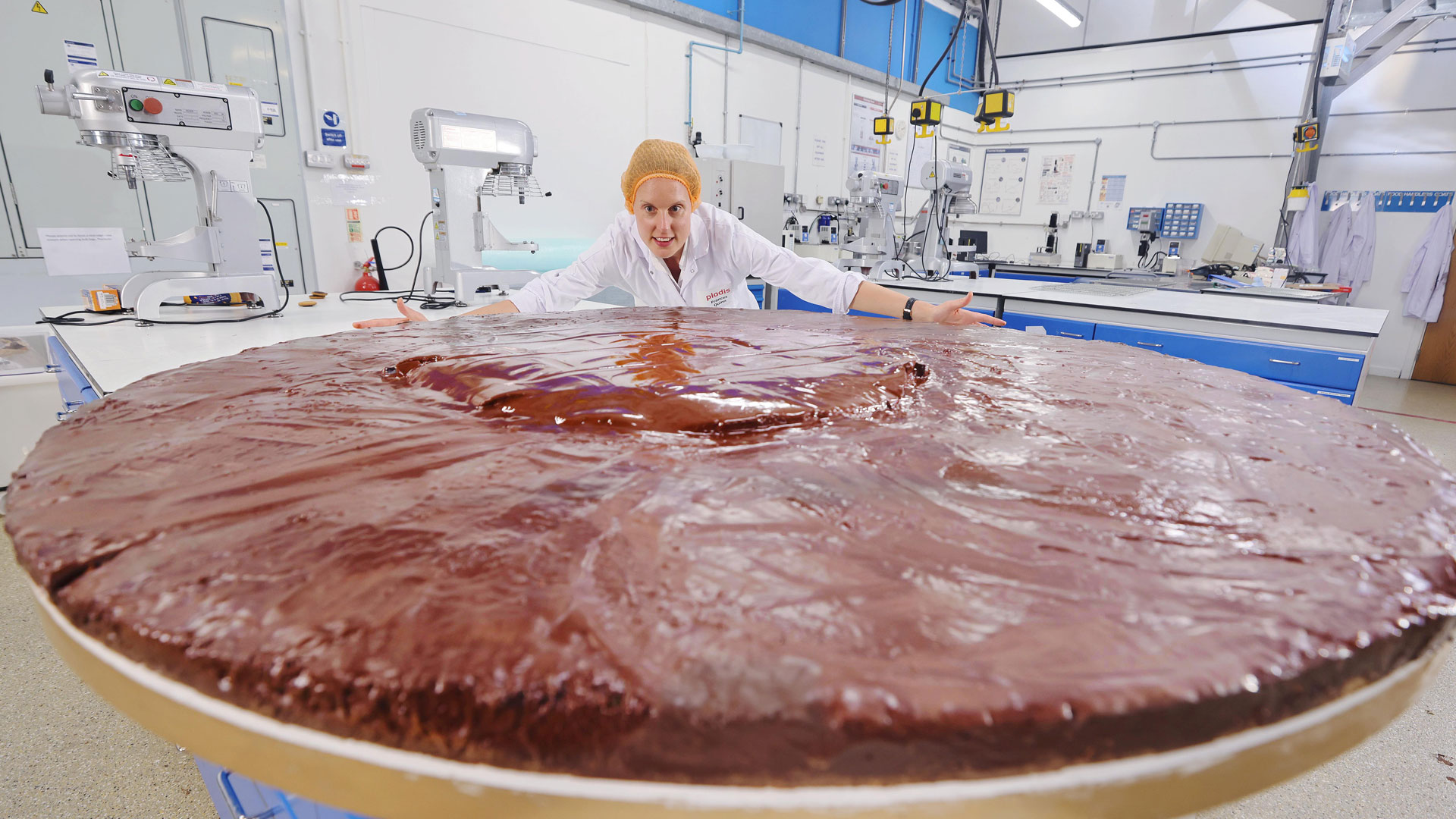 They then dropped a bombshell that the producers would roll the clock back an hour for extra time.

"They rolled the clock back an hour so everyone else could finish," they added.

"Oh yeah and, while we won by the judge's vote, a producer decided one of the other cakes would film better for the big reveal so we didn’t win, even though we should have."

It’s not the first time that a contestant has spilled the beans on what it’s like to take part in a TV show.

In a recent interview, a former contestant on Countdown claimed that a man threatened to stamp on her head following her appearance on the show.

Following her lost list of accomplishments on the series saw a flurry of wild fan mail – but not all of it was positive. 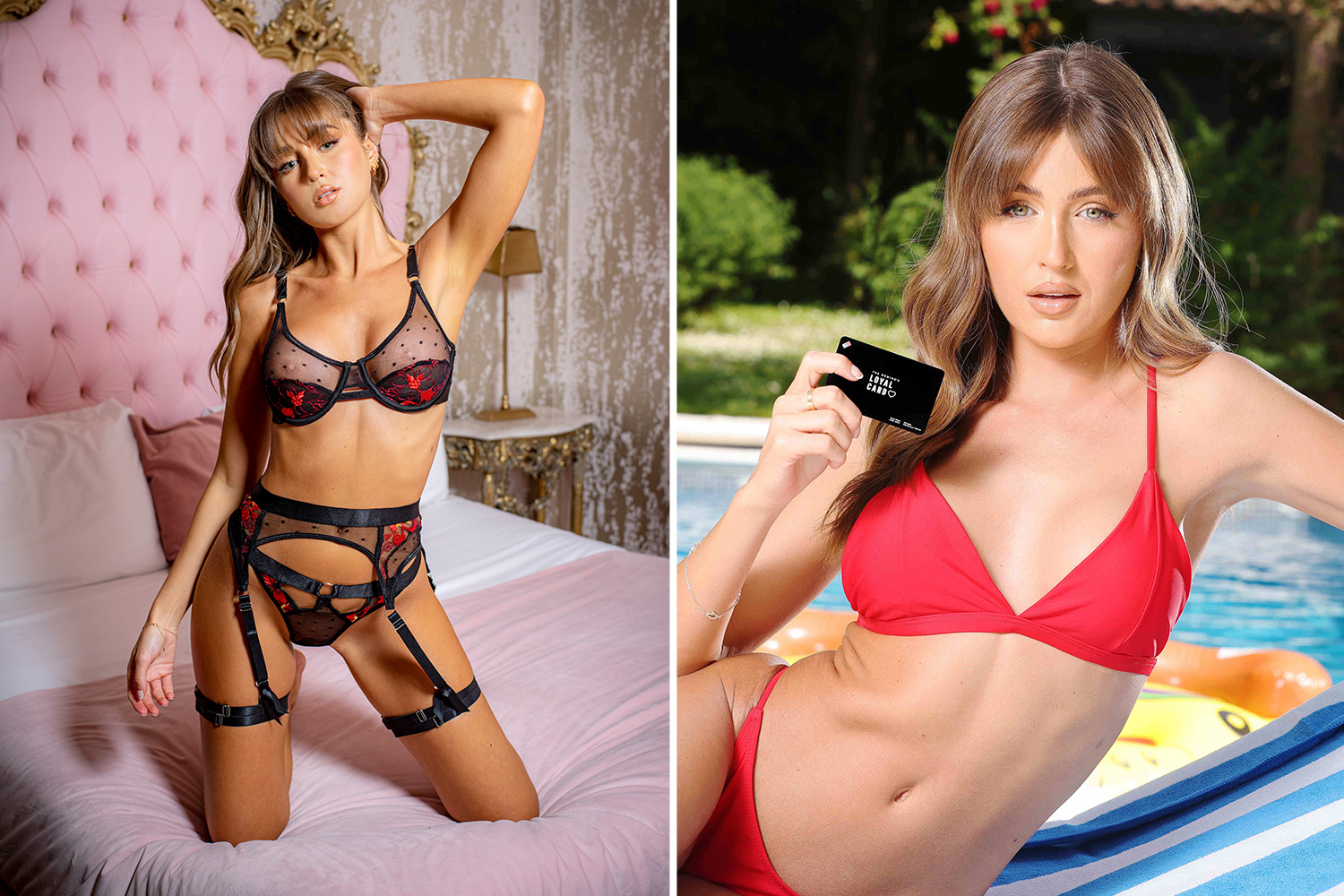 Georgia Steel shows off trim figure after tucking into pizza 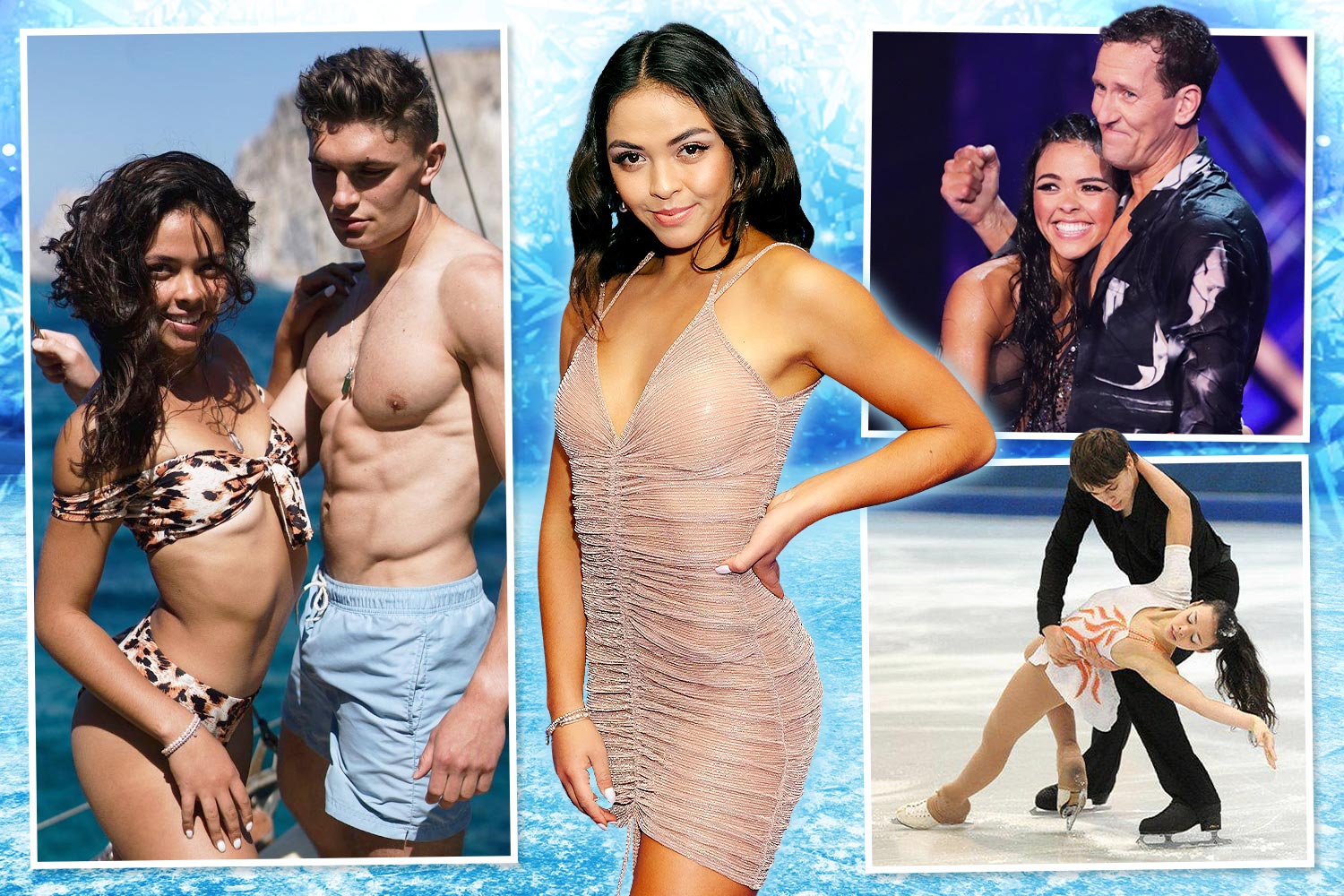 I felt suicidal after skating coaches called me fat at 16, says Vanessa Bauer 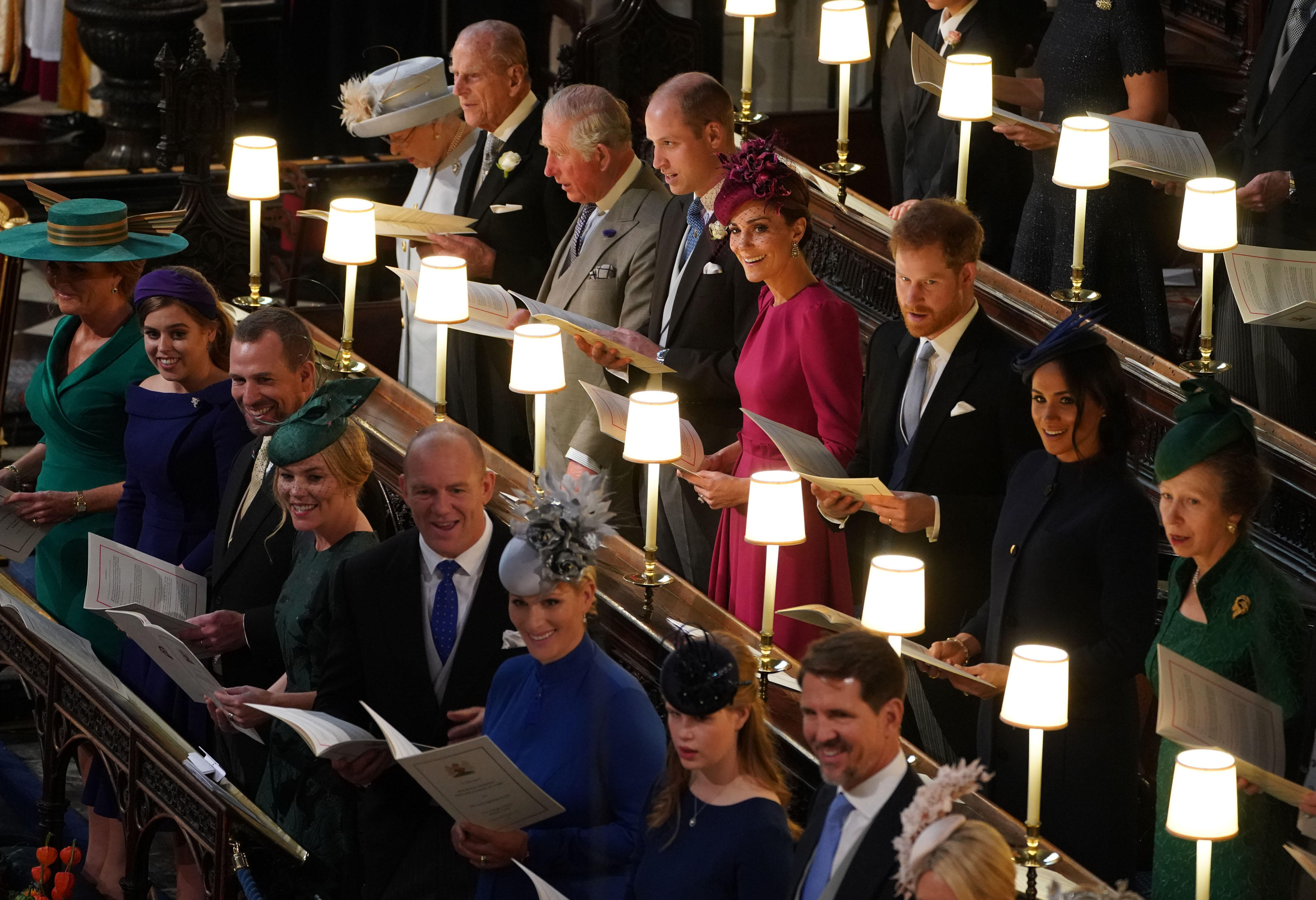 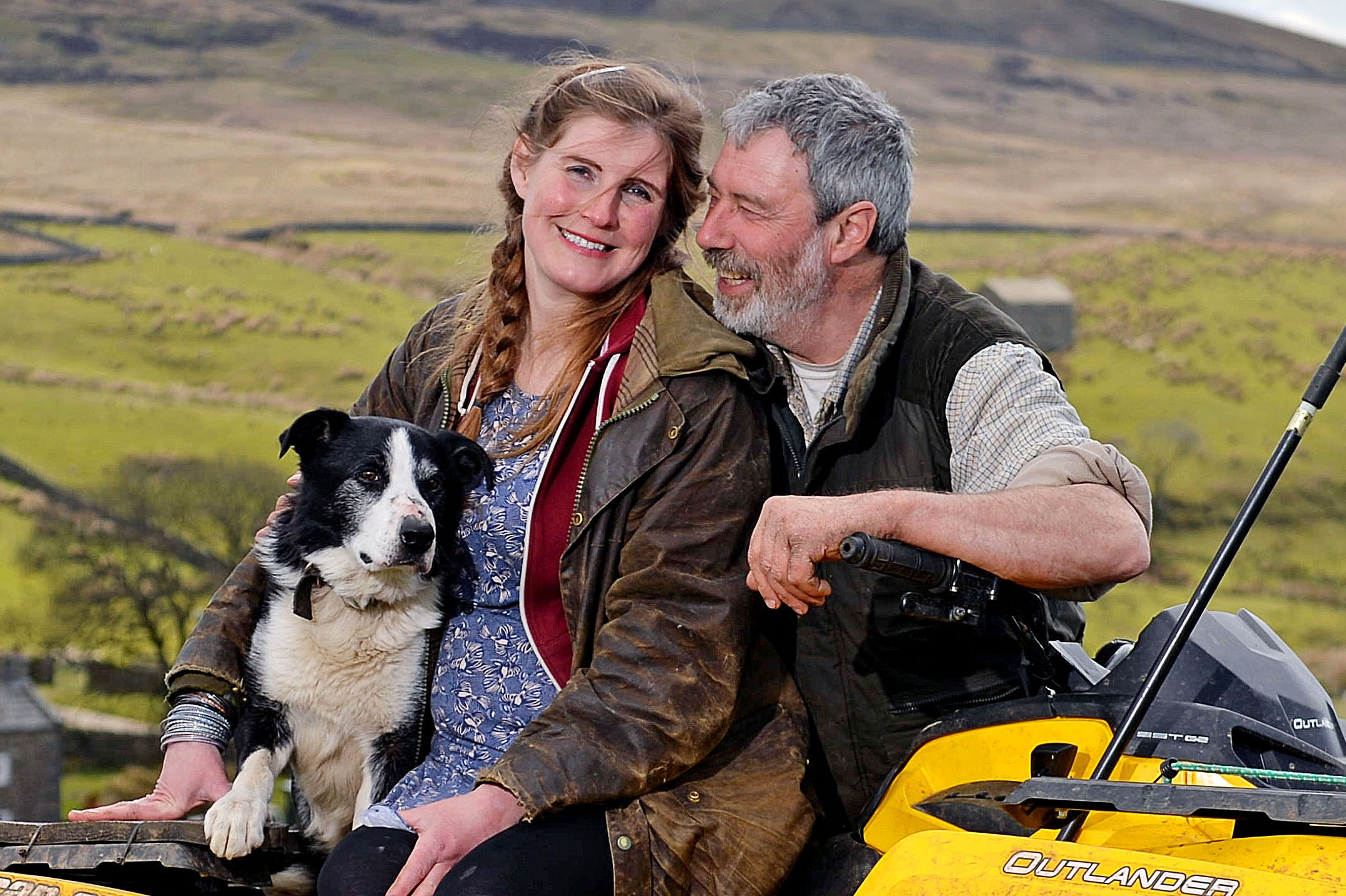 “There was hilariously explicit fan mail from middle-aged men, and women saying that I’d inspired them to apply for the show,” she told Metro.

“But also a man threatening to stamp on my head because I was bobbing it in time to the music, and a woman criticising the bow I wore in my hair.

The Great British Bake Off is available to watch on All 4. 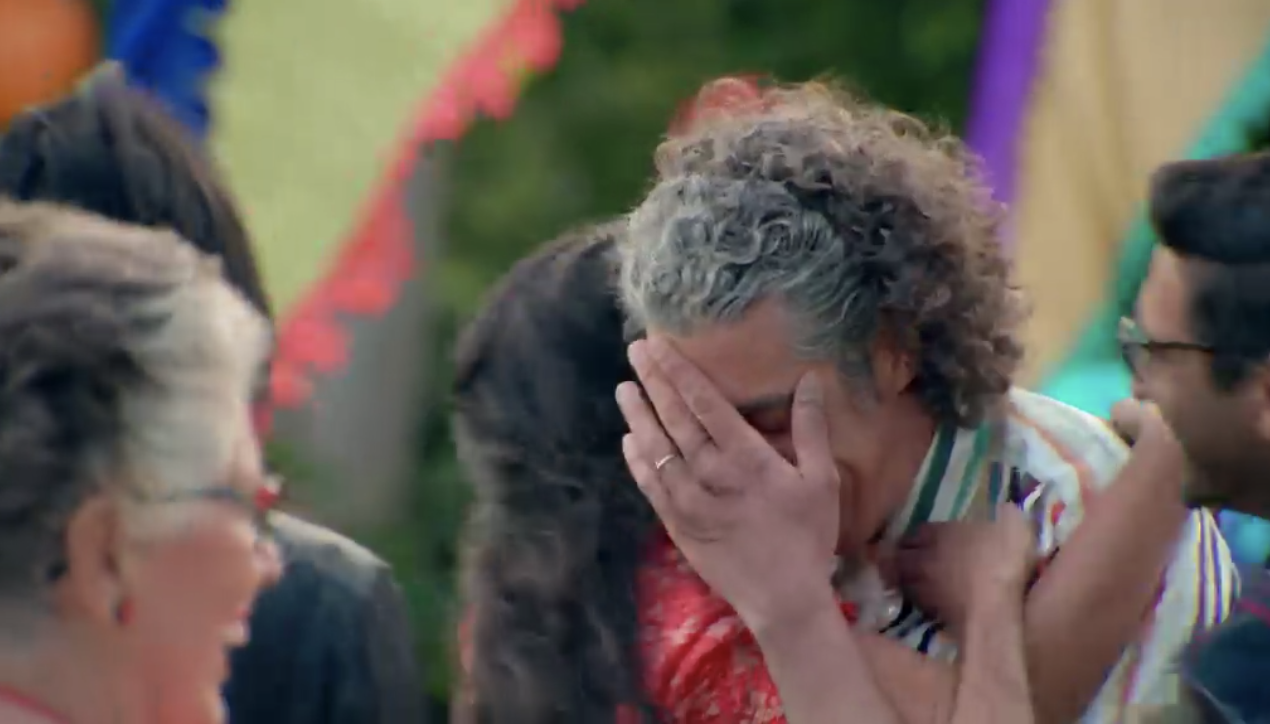 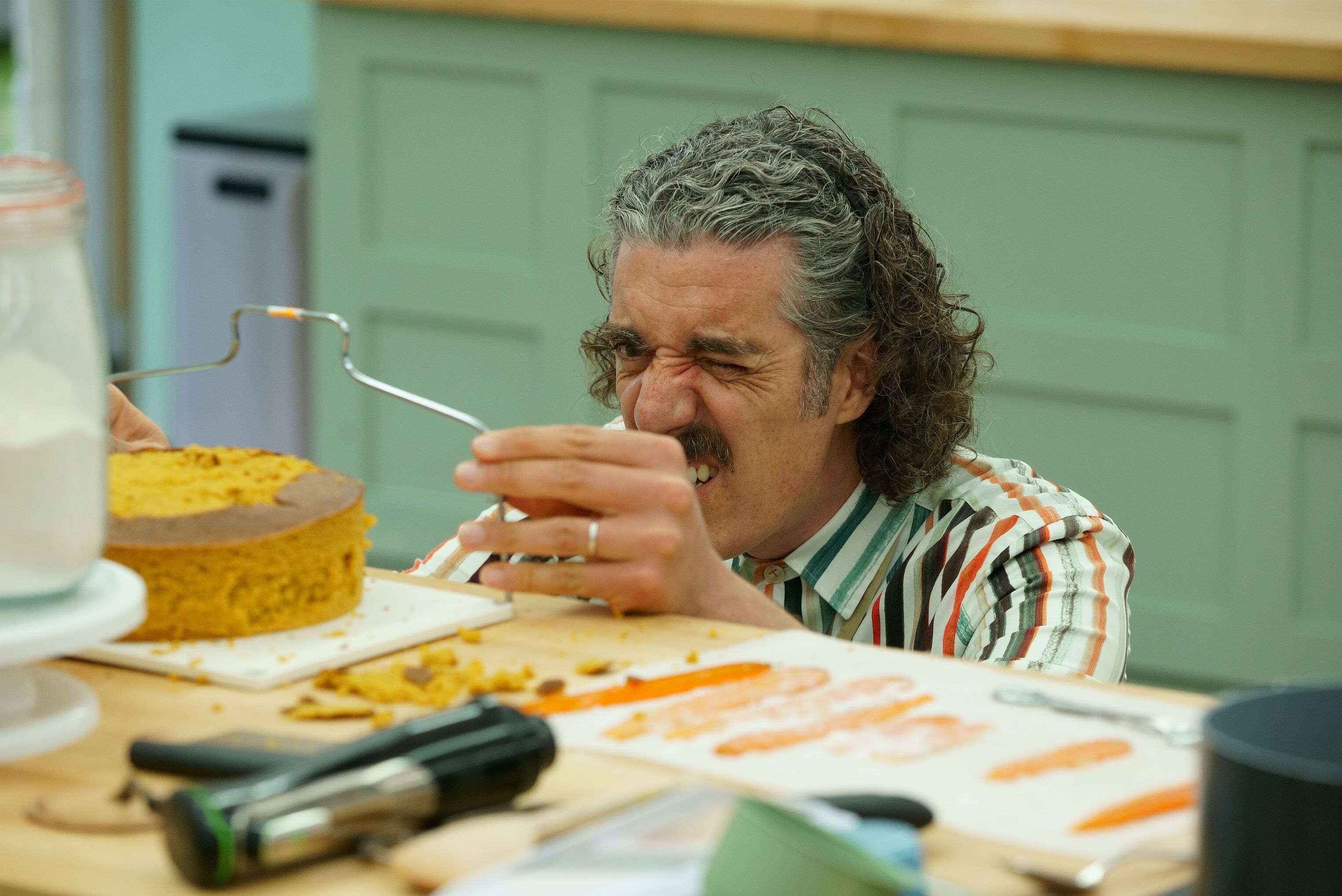