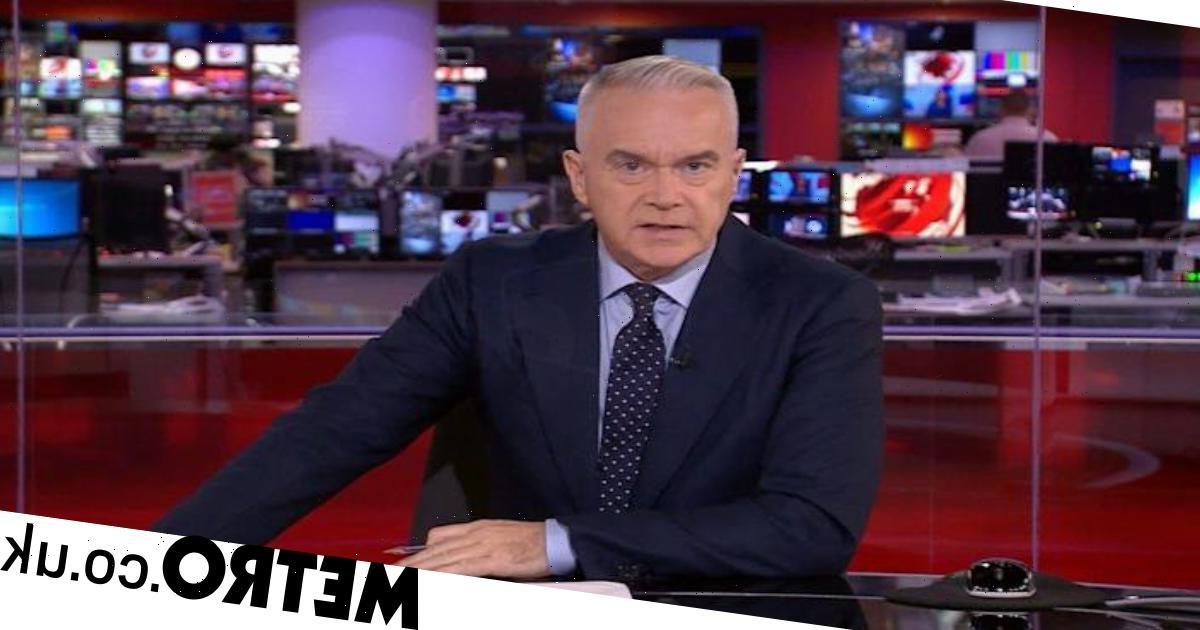 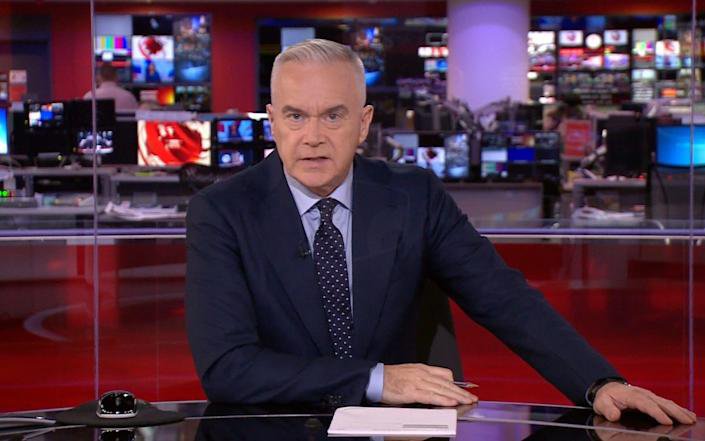 If you’re somehow not aware, it’s currently very warm outside.

Last night was the UK’s hottest night on record, according to provisional Met Office figures, and today is set to get up to a sweltering 40°C degrees for the first time ever.

This has meant broadcasters such as the BBC are heavily reporting on the impacts of the intense heat, which the nation is very much not used to seeing.

However, not all viewers have been appreciating the constant weather updates.

‘The first 23 minutes have been devoted to the heat, before we got on to the trivial and unimportant issue of who might end up running the country!’

But presenter Huw wasn’t having it, reminding the House of Lords peer there is still seven weeks to go until the leadership contest’s conclusion.

He told him: ‘Oh give it a rest. They’re still on 4 candidates and we’re 7 weeks from a result.

‘What’s interesting about this, though, is how the BBC (an institution I have defended countless times in Parliament) responds to even the slightest criticism or question.’

But Huw was having none of it, hitting back: “Gently wondered” eh? Well now if “before we got on to the trivial and unimportant issue of who might end up running the country!” is gently wondering, I begin to wonder how you might deploy patronising sarcasm. My Lord.’

As the heat continues, travel chaos is expected on the transport network today after the sweltering heat suspended flights at two airports, because their runways had apparently ‘melted’.

Forecasters are urging people to stay in the shade during the hottest hours – 11am to 4pm – and to drink plenty of water throughout the day.