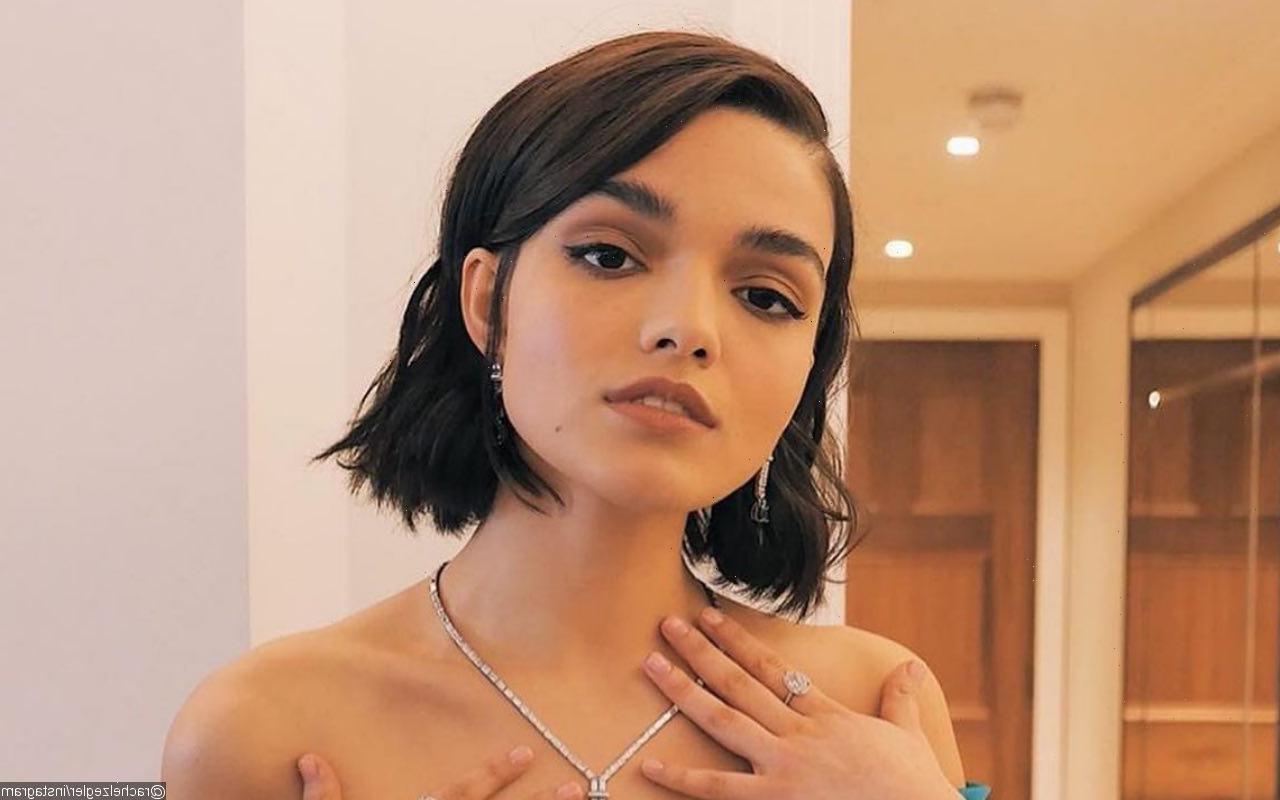 The Golden Globe-winning actress, who stars in Steven Spielberg’s ‘West Side Story’, is tapped to portray Lucy Gray Baird in the upcoming adaptation of ‘The Ballad of Songbirds and Snakes’.

AceShowbiz –Rachel Zegler is riding high following her critically-acclaimed performance in Steven Spielberg’s “West Side Story“. The actress has landed a major role in the highly-anticipated prequel of “The Hunger Games“.

The 21-year-old star has been cast to portray Lucy Gray Braid, a female lead character, in Lionsgate’s “The Hunger Games: The Ballad of Songbirds and Snakes“. She joins Tom Blyth, who was recently tapped to portray the young Coriolanus Snow, the role made famous by Donald Sutherland in the original trilogy.

“When you read Suzanne’s book, Lucy Gray’s emotional intelligence, physical agility, and fiercely powerful, determined singing voice shine through. Rachel embodies all of those skills – she is the perfect choice for our Lucy Gray,” said Nathan Kahane, president, Lionsgate Motion Picture Group, of casting the actress.

Francis Lawrence, who directed three of the four “Hunger Games” movies, “Catching Fire”, “Mockingjay Part One” and “Mockingjay Part Two”, is back at the helm with franchise producer Nina Jacobson and her partner Brad Simpson returning as producers. Lawrence also serves as producer.

Lawrence also gushed about Zegler, “Like everybody, I first saw Rachel Zegler in ‘West Side Story’, and like everybody, I knew I was watching a star who would command the screen for a generation. Lucy Gray is a perfect match for her as an actress: the character is bold, independent, and defiant, but also vulnerable, emotional, and loving. Rachel will make this character unforgettable.”

“The Hunger Games: The Ballad of Songbirds and Snakes” is based on the fourth novel in Suzanne Collins’ dystopian series. The prequel’s logline from Lionsgate reads, “Years before he would become the tyrannical President of Panem, 18-year-old Coriolanus Snow is the last hope for his fading lineage, a once-proud family that has fallen from grace in a post-war Capitol. With the 10th annual Hunger Games fast approaching, the young Snow is alarmed when he is assigned to mentor Lucy Gray Baird, the girl tribute from impoverished District 12. But, after Lucy Gray commands all of Panem’s attention by defiantly singing during the reaping ceremony, Snow thinks he might be able to turn the odds in their favor. Uniting their instincts for showmanship and newfound political savvy, Snow and Lucy’s race against time to survive will ultimately reveal who is a songbird, and who is a snake.”

“The Ballad of Songbirds and Snakes” is set to hit U.S. theaters on November 17, 2023. The latest draft of the screenplay is by Michael Lesslie.

Zegler rose to prominence with her role as Maria Vasquez in Steven Spielberg’s musical drama “West Side Story”, which was also her acting debut. The role earned her the Golden Globe Award for Best Actress – Motion Picture Comedy or Musical.