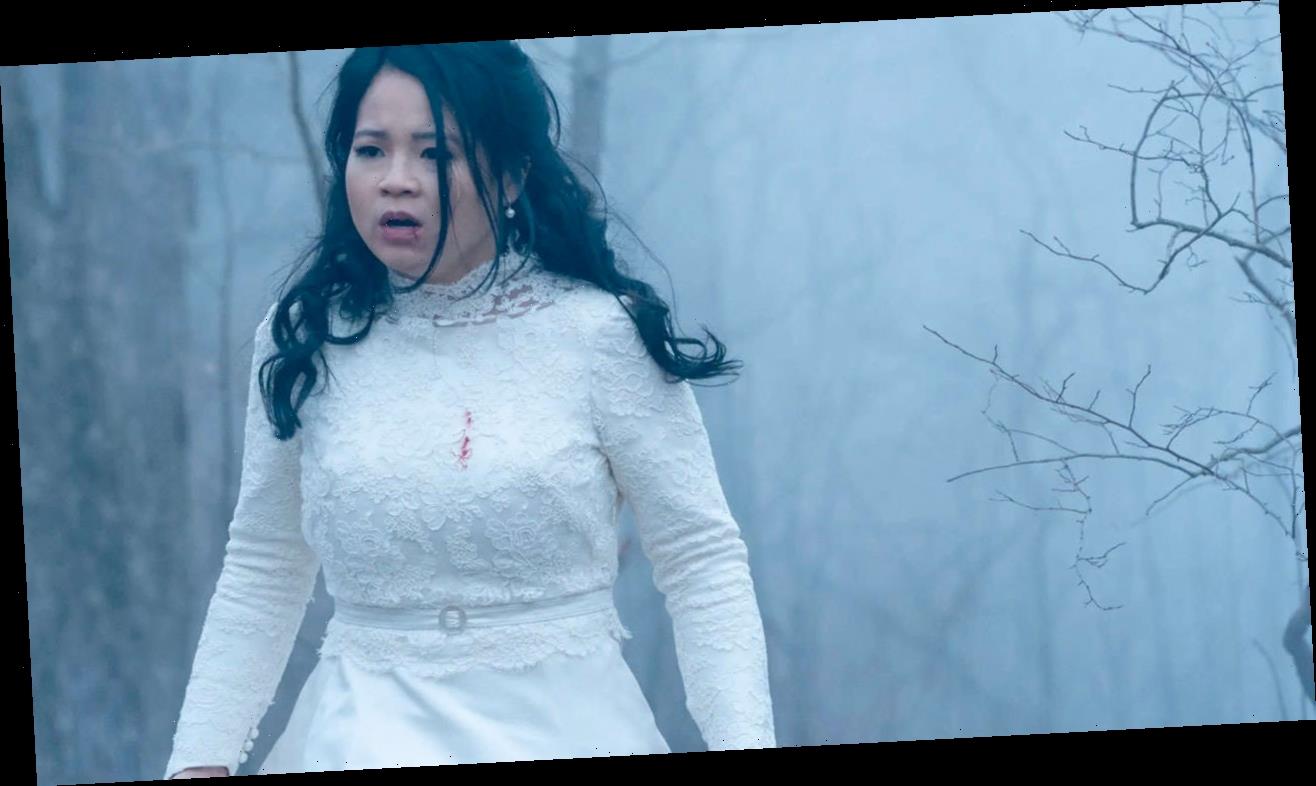 Anthology horror has long been a popular format for scary TV shows, with recent examples including Shudder’s Creepshow, Quibi’s 50 states of Horror, and the return of the classic The Twilight Zone. Now Hulu is getting in on the act with its upcoming series Monsterland.

Monsterland is based on author Nathan Ballingrud’s 2013 short story collection North American Lake Monsters. The series will feature “encounters with mermaids, fallen angels, and other strange beasts,” and the first trailer has been released. The trailer centers around creepy voiceover from star Kaitlyn Dever (Booksmart), and teases some of the scary creatures the show will feature, including a mermaid washed up on a beach, a freaky hairless humanoid monster, and something scary lurking in a wood. Check it out below.

In related news, horror production company Blumhouse (Get Out, The Purge) has produced a new anthology horror movie series for Amazon. It’s titled Welcome to the Blumhouse, and the first four films arrive next month. Check out the trailer here.

For more, check out GameSpot’s guide to the biggest upcoming horror movies of 2020 and beyond.