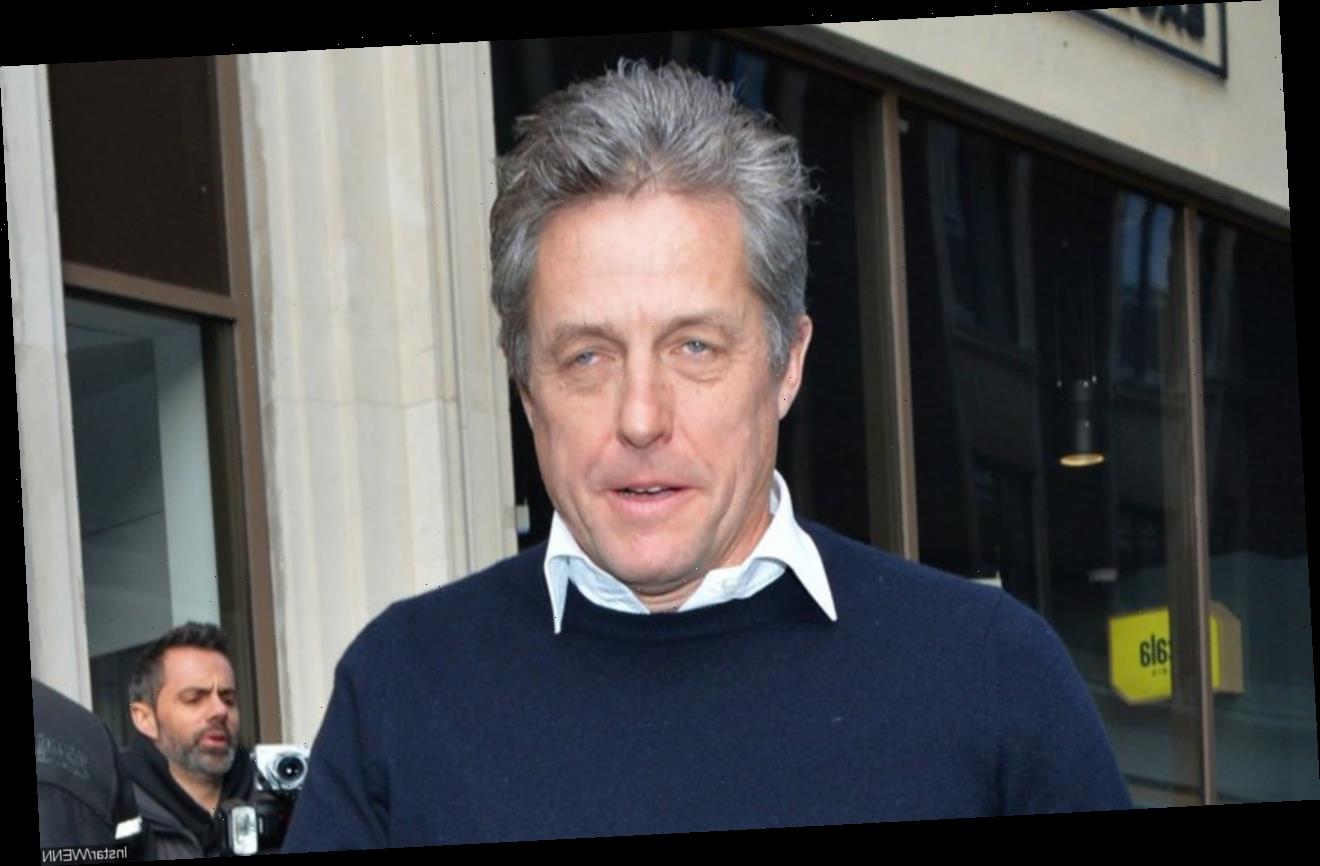 The ‘Four Weddings and a Funeral’ star reflects on his infamous past, during which he was caught engaging in a sex act with Divine Brown in a parked car, when speaking on Marc Maron’s podcast.

AceShowbiz –Hugh Grant‘s disappointment at his performance in romantic comedy “Nine Months” drove him to infamously hook up with a prostitute.

The “Four Weddings and a Funeral” star was arrested in Los Angeles in 1995 after he was caught in a parked car engaging in a sex act with Divine Brown, and he admits the poor decision was prompted by his dismay at the quality of his work following a preview of the film.

“The film was about to come out a week or two after that, and I had a bad feeling about it. I went to see a screening. Everyone in it was brilliant, but I was so atrocious that I was not in a good frame of mind…”

Hugh drowned his sorrows at lunch and explained, “One thing led to another. I just was disappointed in myself. I don’t know what was going on.”

However, Hugh’s concerns about his performance in the movie – which also starred Julianne Moore, Robin Williams and Jeff Goldblum – didn’t appear to hurt its box office success, going on to bank $138.5 million (£99 million) worldwide.

“The film did alright at the box office, in fact I think it did quite well, and that’s all Hollywood really cares about,” he shrugged. “They don’t care what you get up to so long as you make them money.”

Hugh pleaded no contest to the criminal charge and was forced to pay a fine, while he was also placed on two years’ summary probation and ordered to complete an AIDS education program.

At the time of the incident, Hugh had been dating Elizabeth Hurley, who stayed with him throughout the ordeal. They eventually separated five years later, although they remain close friends to this day.