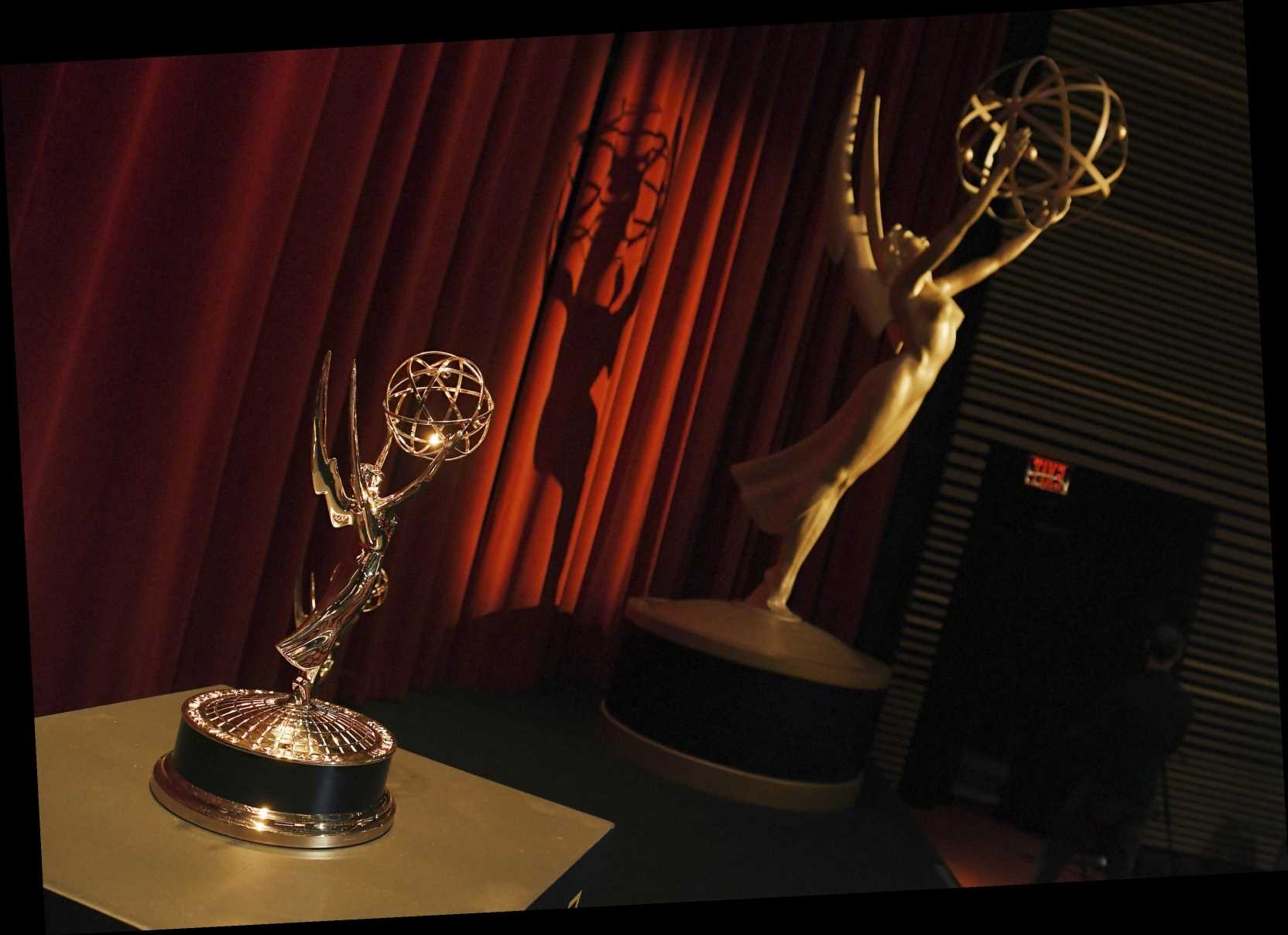 A measly global health crisis isn’t going to stop Hollywood’s biggest television event of the year. Emmy nomination day is almost here and TV fans will be able to watch the festivities live.

The Emmy nominations begin airing on Tuesday, July 28 at 11:30 a.m. ET / 8:30 a.m. PT. Viewers will be able to tune in via the Television Academy’s website. The actual Emmys will be held on September 20 at 8 p.m. ET / 5 p.m. PT, which is where the winners will be announced. IndieWire will be keeping track of all of the nominations as they are announced.

Though the 2020 Emmy nominations will occur during a complicated period for Hollywood, all of the television shows that are up for awards ran well before the television industry’s production issues began. The upcoming Emmys are shaping up to be as competitive as ever, particularly in key categories such as Best Actor in a Drama Series and Best Comedy Series.

IndieWire’s Ben Travers has been breaking down the top contenders for various Emmy awards throughout the last few months, and he recently noted that the 2020 Emmy nominations could be full of surprises, as awards-hoarding shows such as HBO’s “Game of Thrones” and “Chernobyl,” and Amazon Prime Video’s two-season “Fleabag” have concluded, which could open the doors for new shows and stars to shine. Popular shows such as “Succession,” “Westworld,” Better Call Saul,” and “The Handmaid’s Tale” are among the several series vying for awards.

The 2020 Emmys will also be the first time the awards season will judge shows from new streamers such as Disney+, Apple TV+, and HBO Max (NBCUniversal’s new Peacock streamer launched after Emmys eligibility closed). Each of those shows have titles that could become awards season contenders; Disney+’s “The Mandalorian” has massive fan popularity on its side, while Apple has already found some awards success with its Reese Witherspoon and Jennifer Aniston-led “The Morning Show,” which was nominated for three Golden Globes and won the Critics’ Choice Television Award for Best Supporting Actor in a Drama Series.

Though the Emmys ceremony will not be streamed for free, those with access to YouTube TV or Hulu with Live TV, which include ABC, will be able to stream the event.