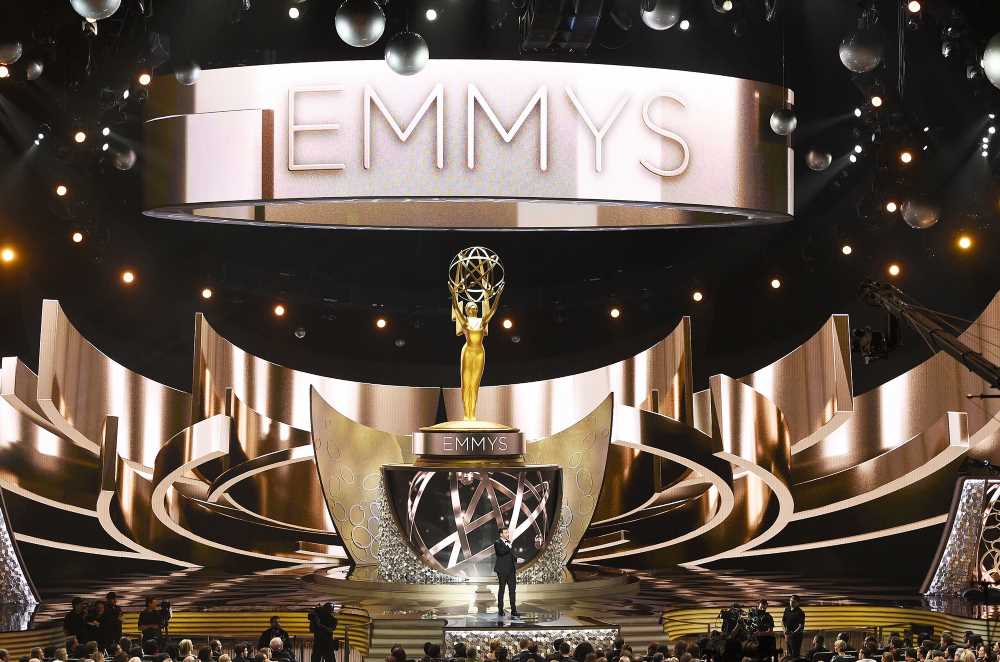 Time to put the champagne on ice!

The 2019 Emmy Awards are just days away, and PEOPLE’s breaking down the big night as you prepare to watch all of television’s biggest stars come together in one room.

Here’s everything you need to know about the 71st Primetime Emmy Awards.

When and where are the Emmy Awards?

How can I watch?

The show will be broadcast on Fox. It will air live on both coasts simultaneously, starting at 8 p.m. ET/5 p.m. PT.

Can I watch the red carpet arrivals?

Yes! PEOPLE and Entertainment Weekly will kick off the weekend with two red carpet live stream shows from Los Angeles.

Then on Sunday, PEOPLE and Entertainment Weekly are teaming up for the official two-hour red carpet pre-show. Starting at 3:00pm PT / 6:00pm ET, JD Heyman, Entertainment Weekly’s editor in chief, along with PeopleTV’s Jeremy Parsons and Andrea Boehlke (PEOPLE Now) and Ogunnaike will host from multiple locations on the Emmys red carpet, interviewing nominees and offering commentary and analysis on television’s biggest night.

Following in the footsteps of the 2018 Oscars, this year’s Emmys ceremony will not have a host. Instead, several nominees and industry bigwigs will help announce awards and keep the show moving along.

Following the hit HBO series ‘final season, Game of Thrones led the nominees with an impressive 11 nods. And the usual warhorses This Is Us and The Marvelous Mrs. Maisel also dominated this year’s nominations.

Check out a full list of the nominations here.

The 71st Primetime Emmy Awards are airing live from the Microsoft Theater in Los Angeles starting at 8 p.m. ET/PT on Fox.