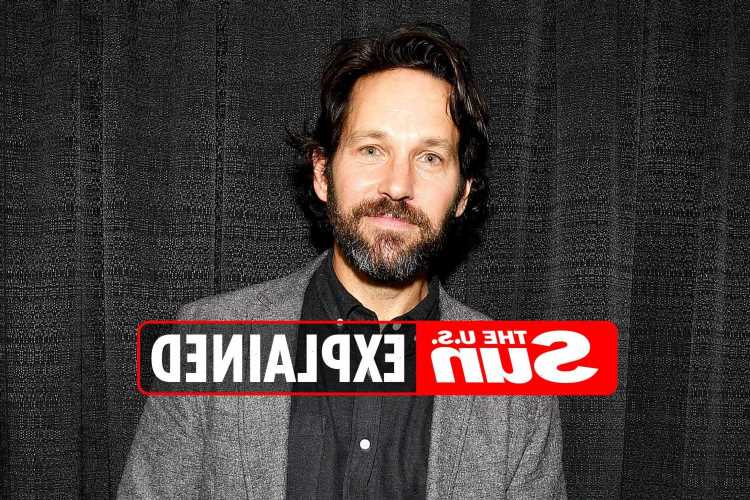 HOLLYWOOD’s Paul Rudd has starred in countless films throughout his career as an actor.

Aside from being a successful movie star, he was named People’s “Sexiest Man Alive” for 2021. 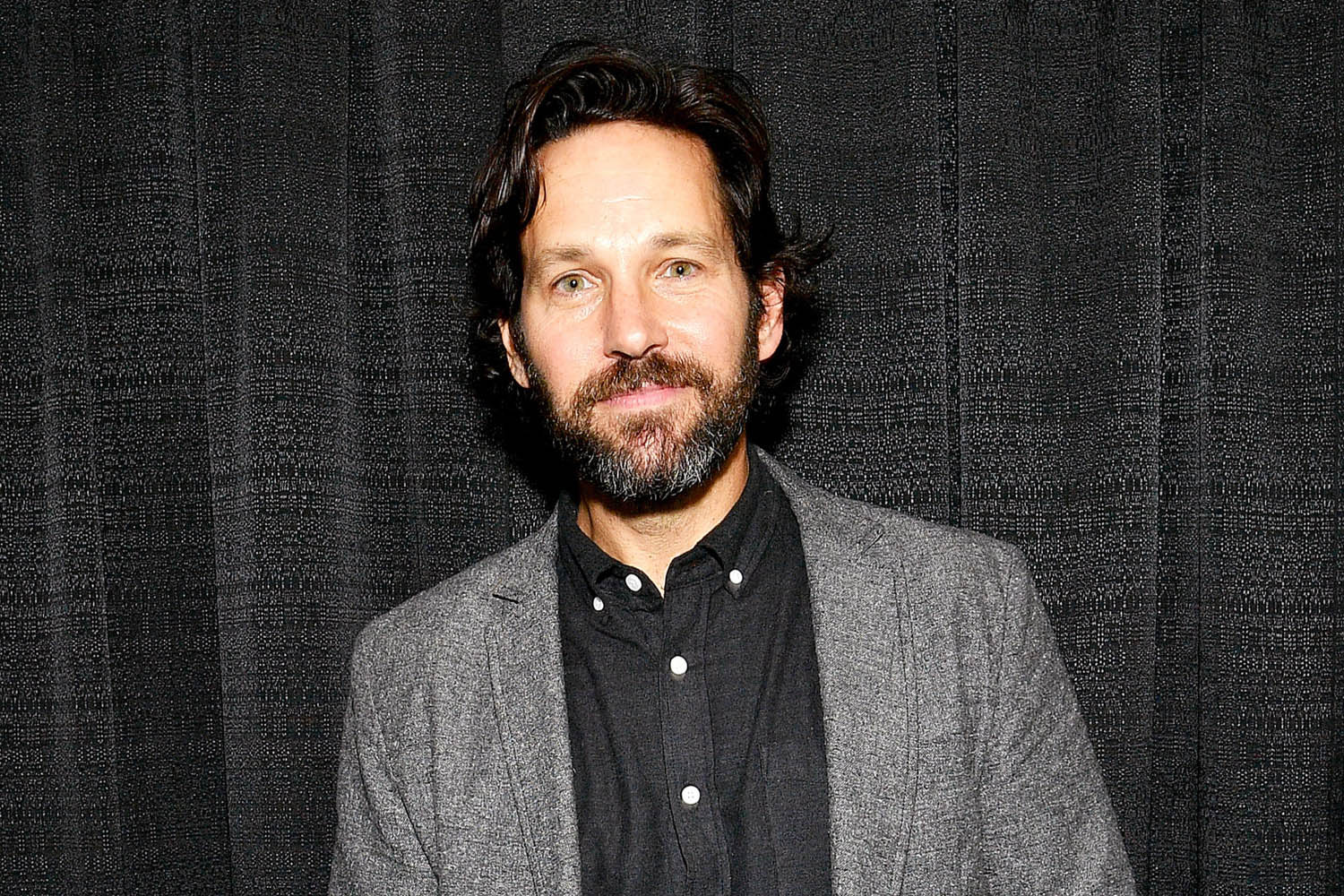 How old is Paul Rudd and what is his net worth?

Paul Rudd, 52, is reportedly worth $70million, according to Celebrity Net Worth.

Between June 2018 and June 2019, Rudd earned $40million from several productions, earning the spot of one of the highest-paid celebrities for the year.

Prior to becoming an actor, Rudd worked as a DJ at Bar Mitzvahs during college.

After graduating he also worked glazing hams at the Holiday Ham Company in Kansas. 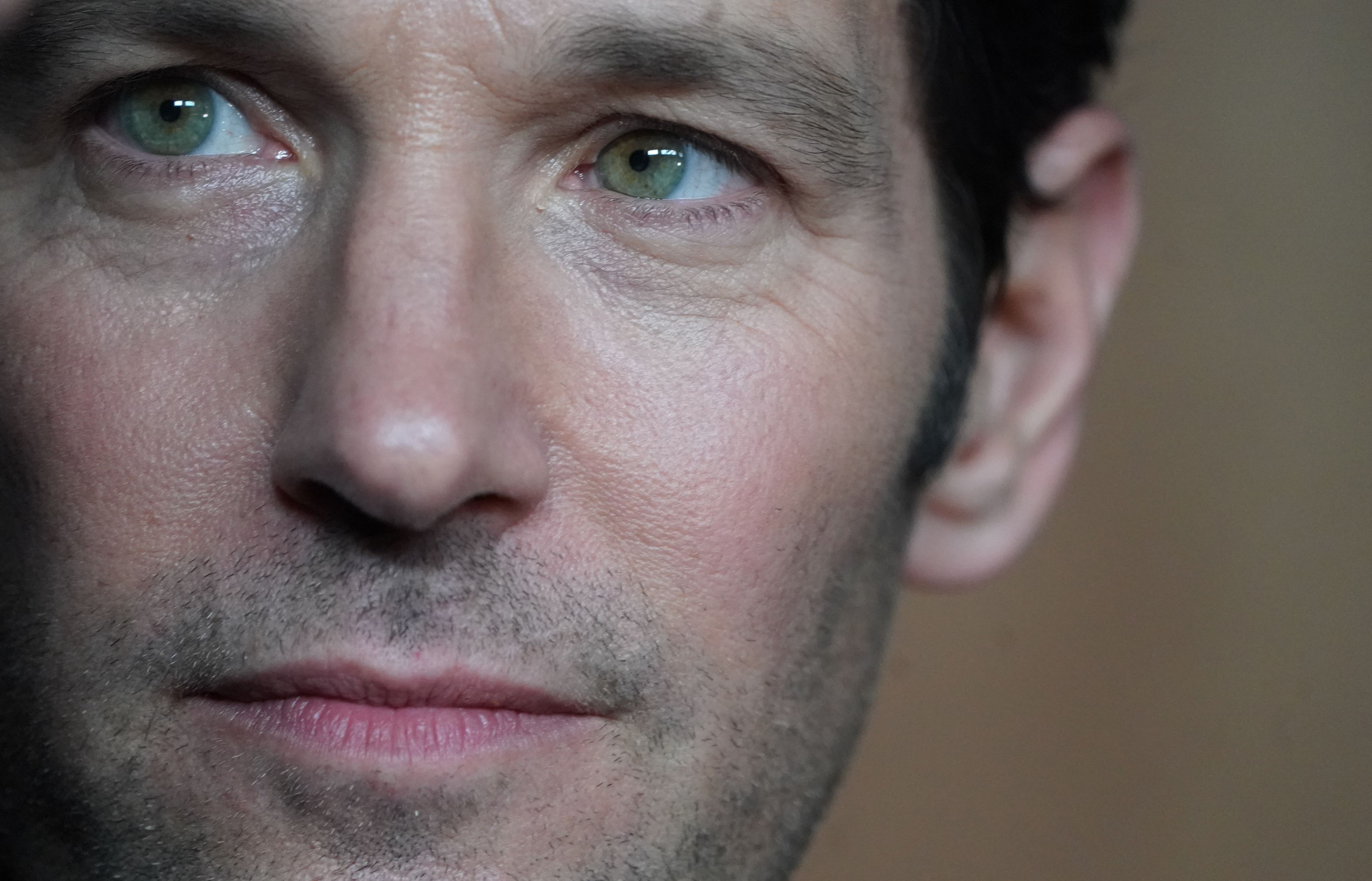 Rudd made his acting debut in 1991 with the television drama Sisters where he played Kirby Quimby Philby.

He went on to star in films such as Clueless, Halloween: The Curse of Michael Myers, Romeo + Juliet, Wet Hot American Summer, Anchorman: The Legend of Ron Burgundy, The 40-Year-Old Virgin, and others.

The actor also appeared in the TV series Friends, Parks and Rec, and Reno 911!

Rudd has been married to his wife Julie Yaeger since 2003.

According to Good Housekeeping, Rudd and Julie met soon after his breakout role as Josh in Clueless.

He began working with a new publicist and met Julie in the office.

One day, Julie offered to take care of his luggage for him during an audition.

A few days later, Rudd asked Julie out to lunch and the rest is history, tying the knot in 2003.

He took over actor Chris Evans’ spot, who was the sexiest man the previous year.

Speaking to People magazine about his new title, Rudd said that he hopes he will be invited to "some of those sexy dinners with Clooney and Pitt and B Jordan."

"I mean I'm going to lean into it hard. I'm going to own this. I'm not going to try to be like 'Oh, I'm so modest.' I'm getting business cards made," Rudd told the magazine.