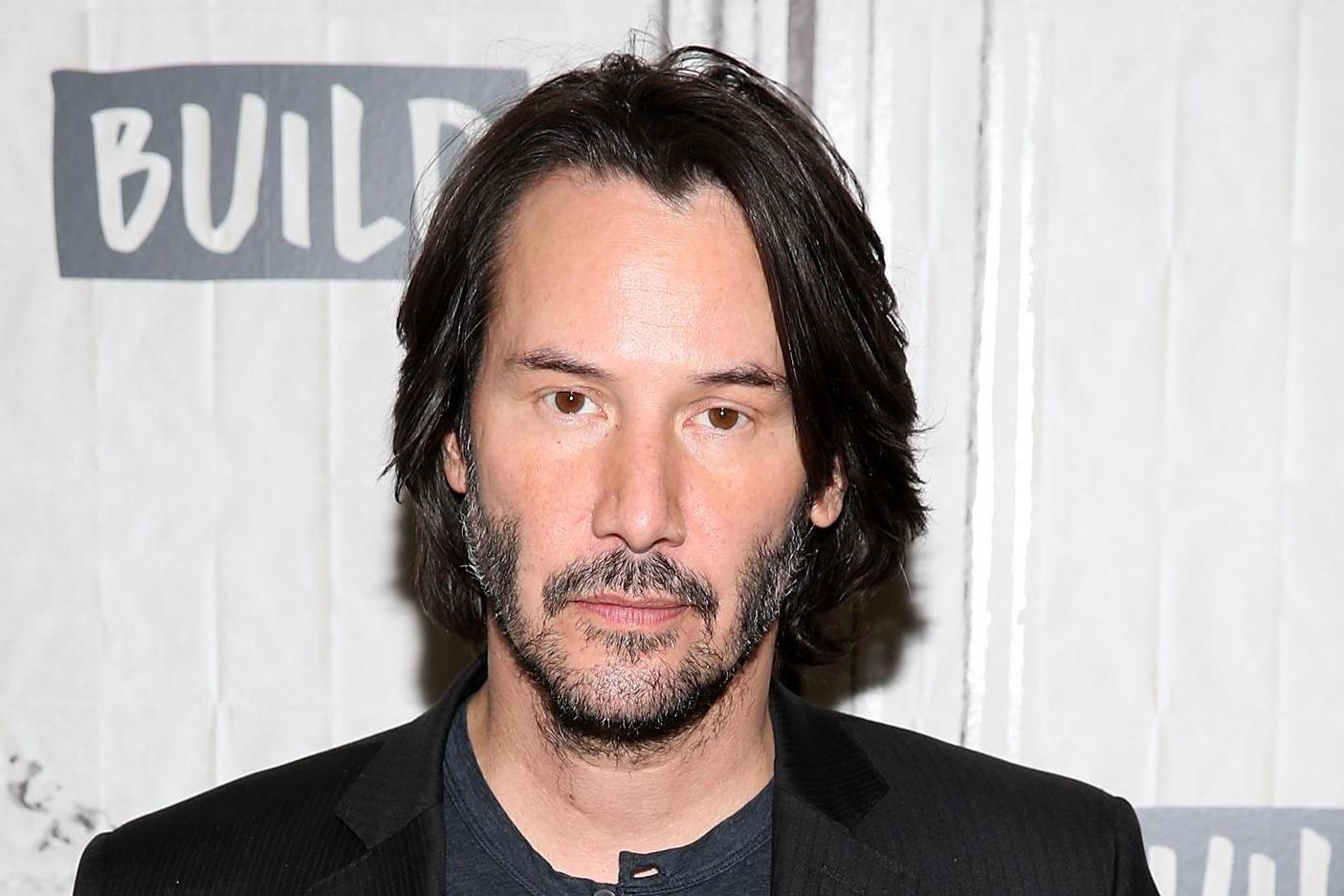 KEANU Reeves is the Hollywood star who we all fell in love with following his incredible performance as Neo in 1999's The Matrix.

And with the news that Warner Bros is moving ahead with plans for a fourth installment, here's all you need to know about the new flick, along with Keanu's thrilling Hollywood career. 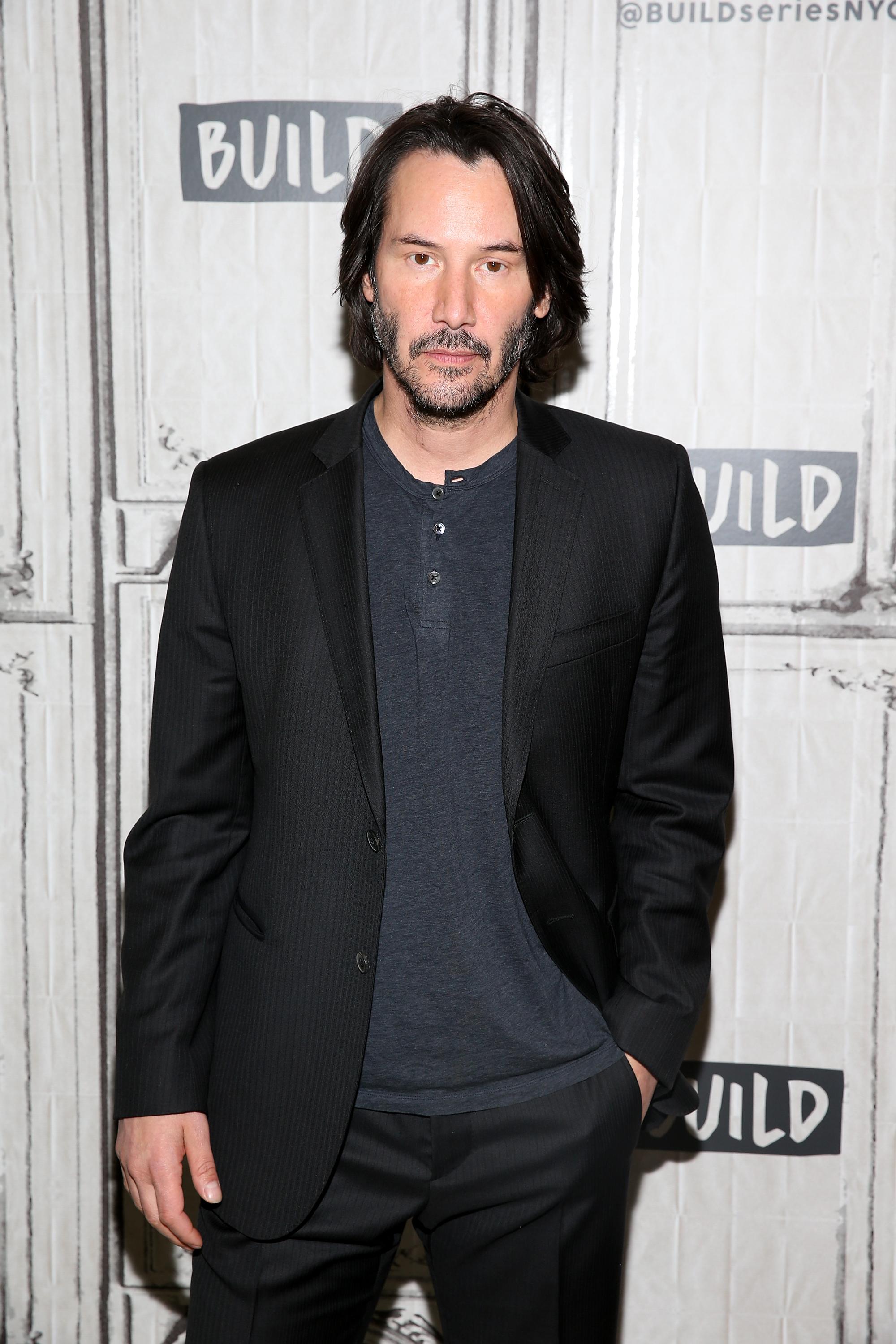 Who is Keanu Reeves? What is his background?

Keanu Charles Reeves, 54, was born September 2, 1964 and is a Canadian actor, director, producer, and musician.

He's shot to fame when he starred in the Bill and Ted franchise (1989–1991) and has since become a household name.

Keanu has a staggering fortune of £274 million. 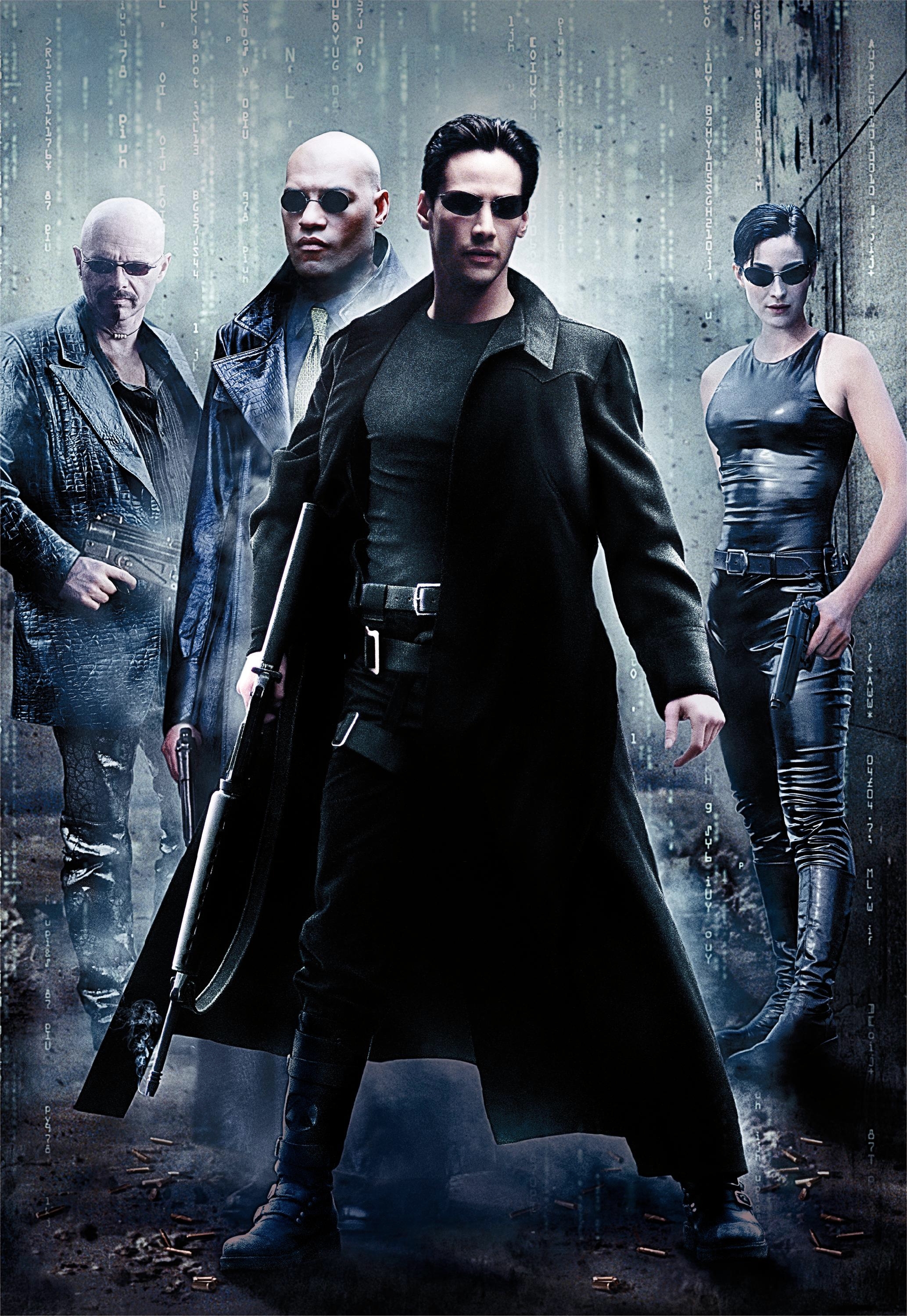 When is Keanu starring in The Matrix 4?

On August 20, it was announced by Warner Bros. that a fourth installment of The Matrix is officially in the works.

What's more, Keanu Reeves and Carrie-Anne Moss are both set to return to the '90s franchise, playing Neo and Trinity respectively, while Lana Wachowski is on board to direct, produce and screenwrite the upcoming action flick.

In an official statement given by Warner Bros Studios boss Toby Emmerich, he revealed: "We could not be more excited to be re-entering The Matrix with Lana.

"Lana is a true visionary – a singular and original creative filmmaker – and we are thrilled that she is writing, directing and producing this new chapter in The Matrix universe." 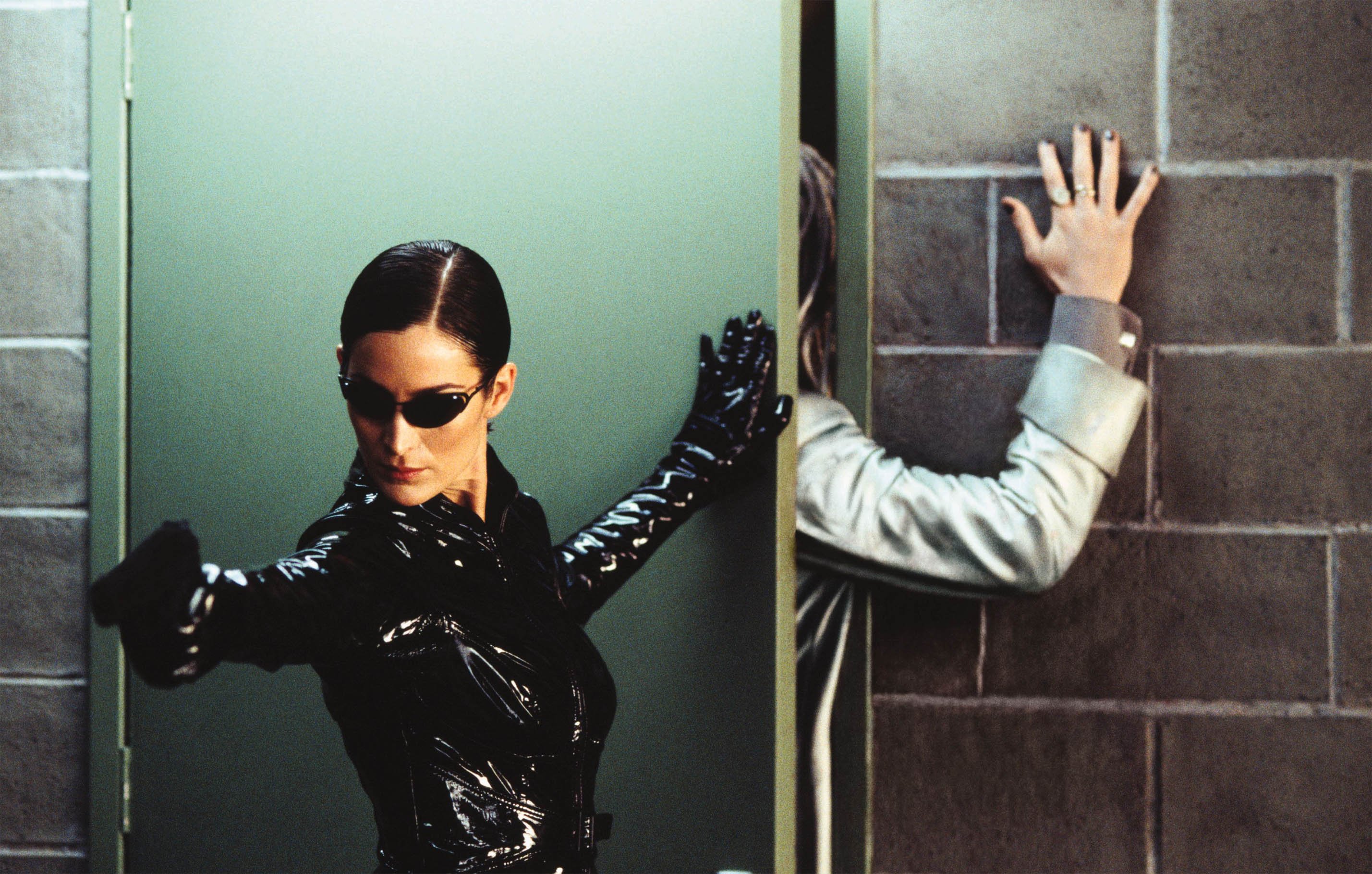 Lana, who co-directed the previous three Matrix films with her sister Lilly Wachowski, is already said to be in the works of adapting concepts with Aleksander Hemon and writer David Mitchell, so it's fair to assume that the project is still in the early stages.

In her own statement, Lana shared her excitement to explore the character she brought to the world over twenty years ago, expressing: "Many of the ideas Lilly and I explored 20 years ago about our reality are even more relevant now.

"I’m very happy to have these characters back in my life and grateful for another chance to work with my brilliant friends". 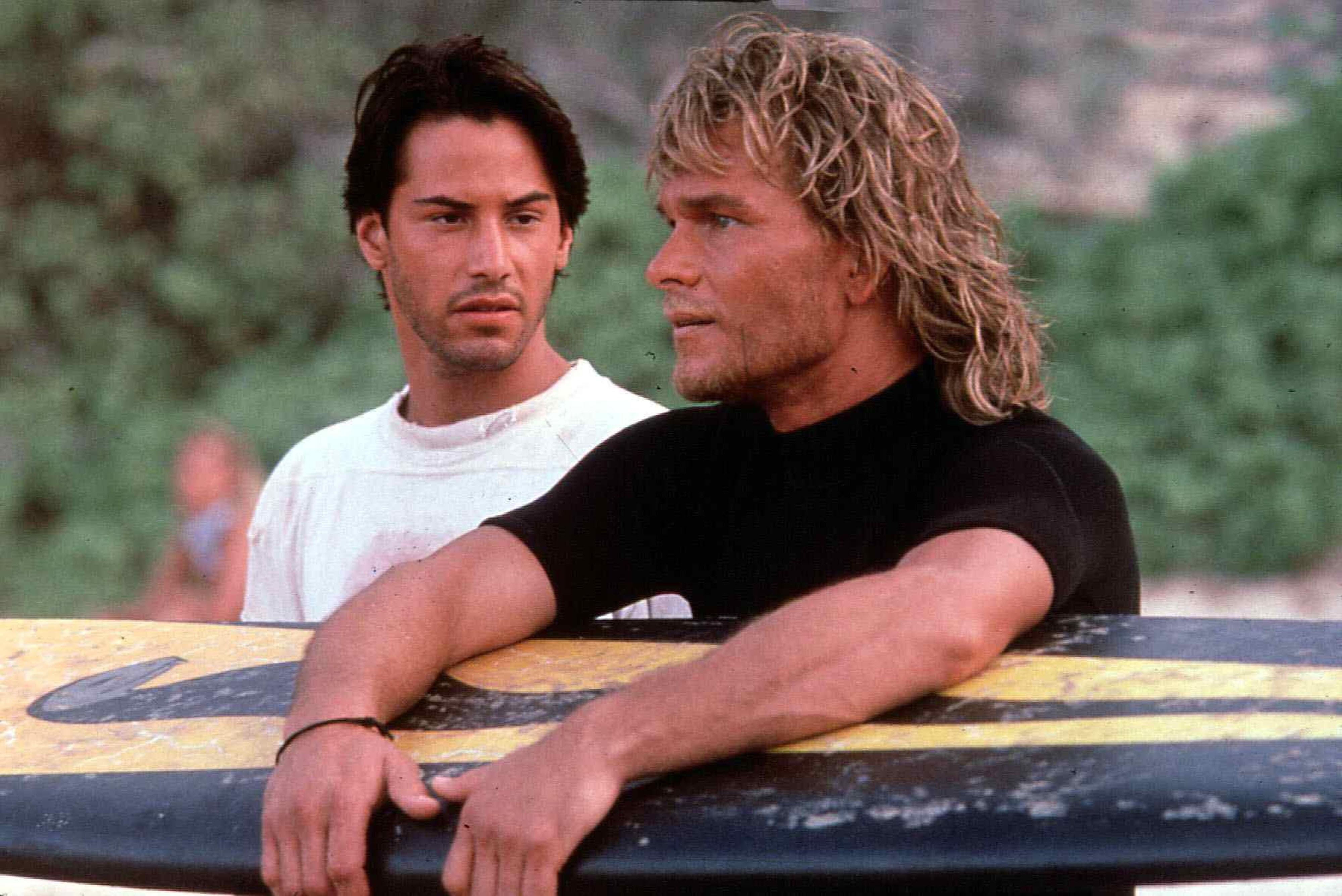 On August 19, 2018 it was revealed that Keanu and Winona Ryder may be married.

The Hollywood pair have come to a sudden realisation that they may have got hitched after swapping vows on the set of Dracula in front of a very real priest.

The shock realisation came to Winona as she was out promoting her new film, Destination Wedding, alongside Canadian hunk Keanu.

The pair previously starred alongside each other in the 1992 horror film Dracula, directed by Francis Ford Coppola and starring Gary Oldman as the titular vampire.

“We actually got married in Dracula. No, I swear to god I think we’re married in real life,” Winona proclaimed during an interview with Entertainment Weekly. 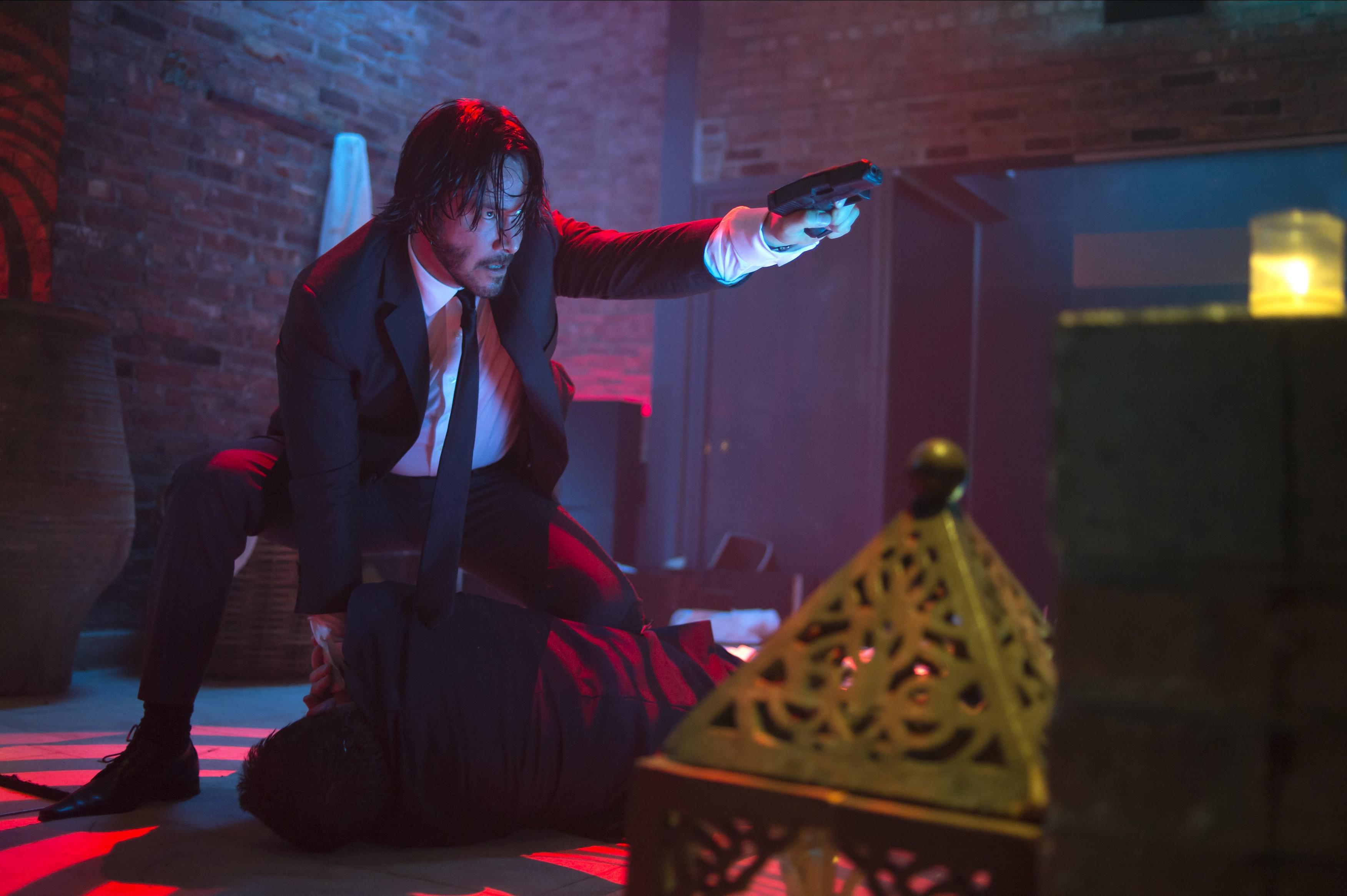 What movies has Keanu starred in?

Keanu has starred in many hit films including: