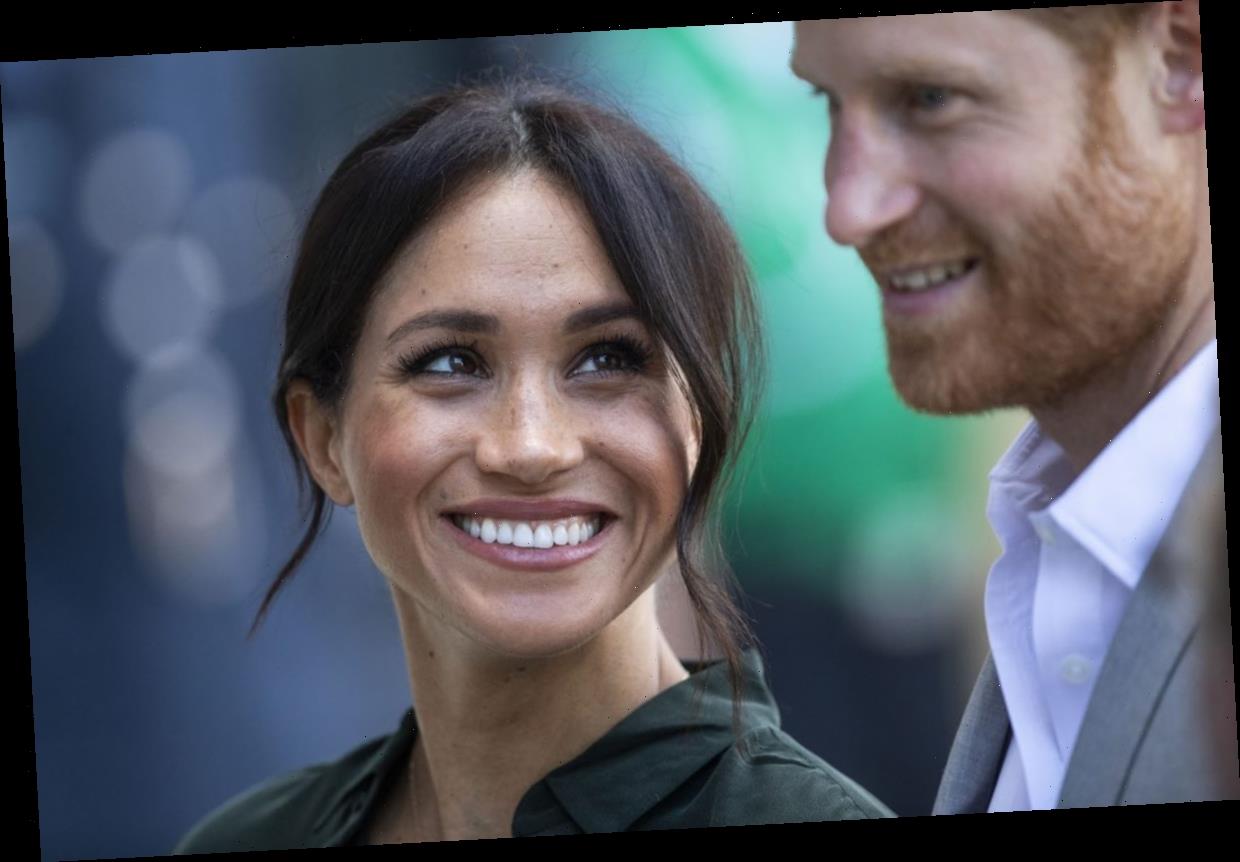 Before she became Meghan, Duchess of Sussex, the actor-turned-royal starred on Suits. A legal drama on the USA Network, Meghan left the TV show behind before her 2018 royal wedding to Prince Harry, Duke of Sussex. But while she was on the program, the now-39-year-old infused her character with elements of her own personal life.

Meghan is an original Suits cast member. On the show from the beginning, she made her first appearance in the 2011 pilot episode as Rachel Zane.

Initially known as a paralegal with a reputation for being the best at a top New York City law firm, Meghan’s character went on to become a lawyer. Not only that but she became the love interest of lawyer Mike Ross (Patrick J. Adams), one of the firm’s newest hires.

Meghan starred in more than 100 episodes of Suits, leaving the program after seven seasons. Fittingly, Rachel and Mike were headed down the aisle in the Suits Season 7 finale. It marked Meghan’s final appearance on the series. The episode aired less than a month before her and Harry’s royal wedding on May 19, 2018.

Meghan didn’t rely on the Suits costume department for every item in Rachel’s wardrobe. As she told Marie Claire in June 2013, she wore her own jewelry.

“All the jewelry that I wear on the show is my own personal jewelry and family heirlooms, like my grandma’s charm bracelet and my signet ring,” Meghan said.

Meghan often wore dainty gold jewelry or a wristwatch. As the Duchess of Sussex, Meghan continues to wear similar pieces of jewelry. Except now she’s got her engagement ring and wedding band plus access to jewelry that once belonged to her late mother-in-law, Princess Diana.

Meghan Markle’s interest in food became part of her character

The Duchess of Sussex is a self-proclaimed foodie and so is Rachel. Meghan told Marie Claire that particular interest of Rachel’s came directly from her.

“I love to cook. My character is a foodie because they know that I’m a foodie,” she said. “I’m always on the quest to find amazing new restaurants and new recipes.”

Before marrying Harry, Meghan ran her own lifestyle blog, The Tig, which included her interviewing chefs, sharing recipes, and offering up restaurant guides. Even though she shut down the site when she joined the royal family, Meghan’s love of all things food remains strong.

As part of her first royal patronage, Meghan launched a charity cookbook to benefit survivors of the 2017 Grenfell Tower fire that resulted in 72 deaths.