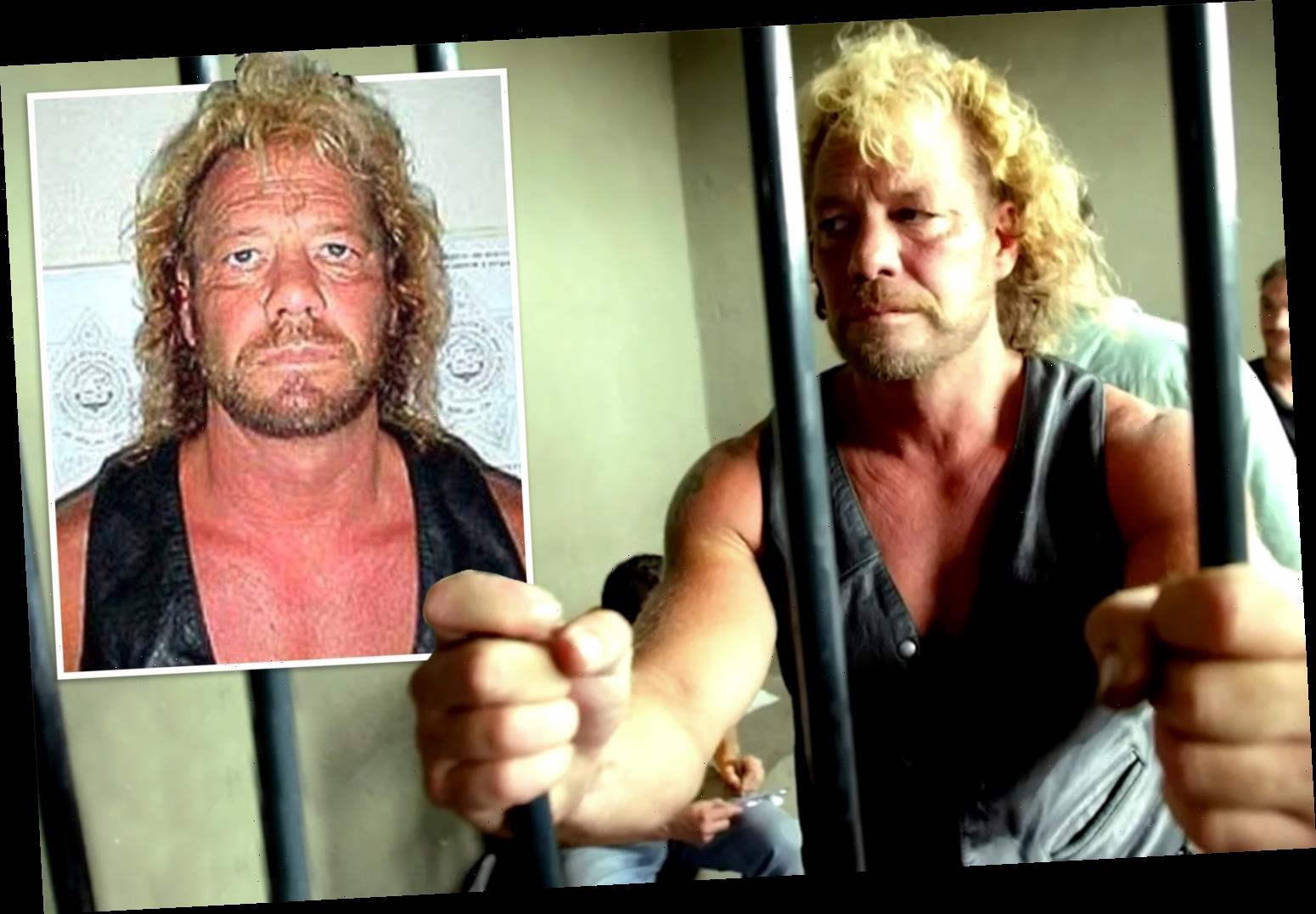 DOG The Bounty Hunter may have cultivated a hero persona, but he started young on the wrong side of the law.

The reality television bondman, who has caught more than 6000 criminals who have broken their bail terms, has been arrested multiple times and served jail time in Texas. 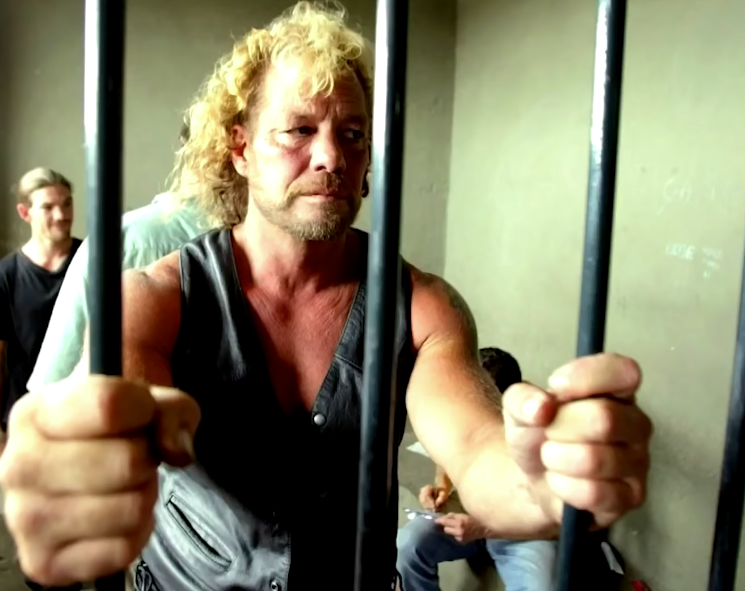 As a young biker, Dog was sat waiting in a car when his friend accidentally shot and killed 69-year-old Jerry Oliver, an alleged pimp and drug dealer, while they were fighting over a cannabis deal.

Although Dog played no direct role in the murder, he was tried for the crime under Texas rules that anyone involved indirectly in a killing can be held responsible.

He was found guilty of first-degree murder and sentenced to five years behind bars in Texas State Penitentiary – a conviction which understandably turned his entire life upside down.

For instance, he is forbidden from ever owning a firearm, which is why he uses a taser when his colleagues brandish guns. 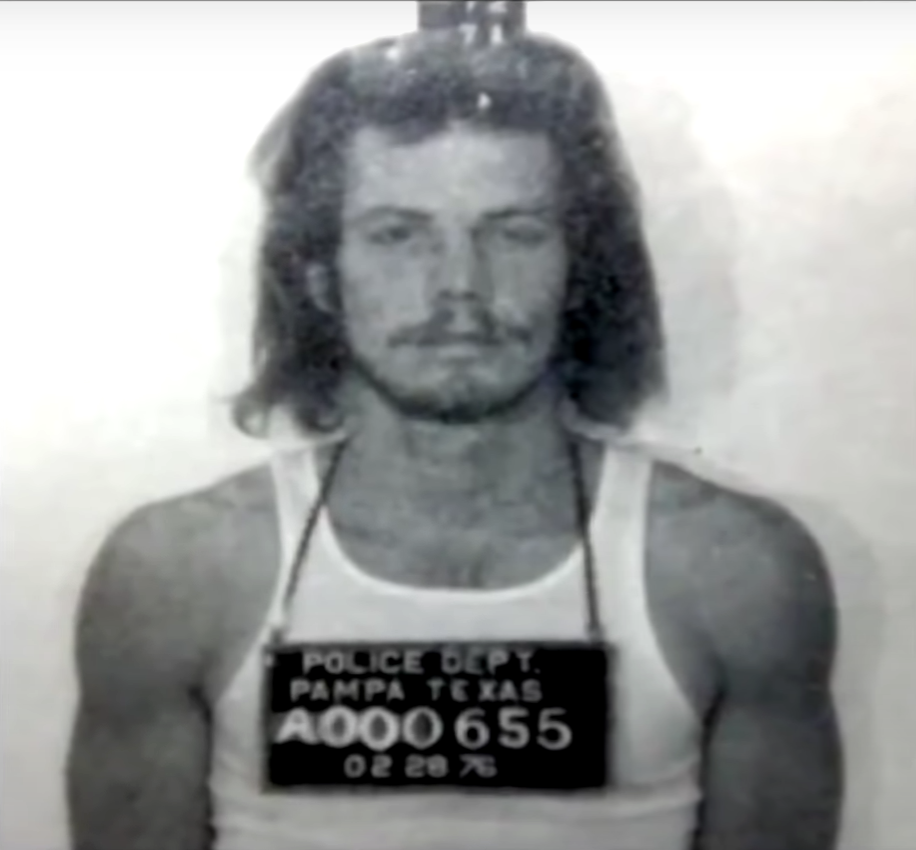 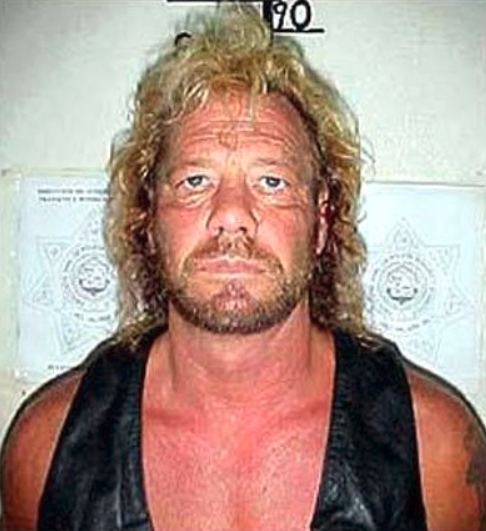 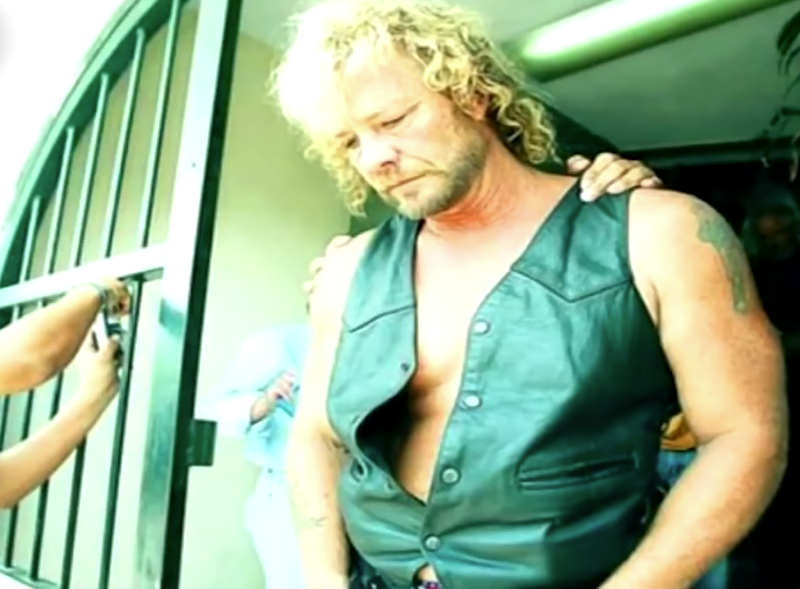 While he was serving time, he prevented a prison break-out, tackling an inmate to the ground, saving the prisoner from being shot by guards.

He was released after serving just a year and a half of his sentence and chose a career on the other side of the law.

"I have been misjudged, misinterpreted, and misunderstood for most of my life," Dog writes in his book, You Can Run but You Can't Hide. "I have spent the last twenty-seven years trying to be one of the good guys.

"In spite of those efforts to be seen as a moral man of virtue, I am still viewed as an ex-con, a criminal, a killer. I am many things, including those just mentioned. Put it all together and you will see: I am Dog." 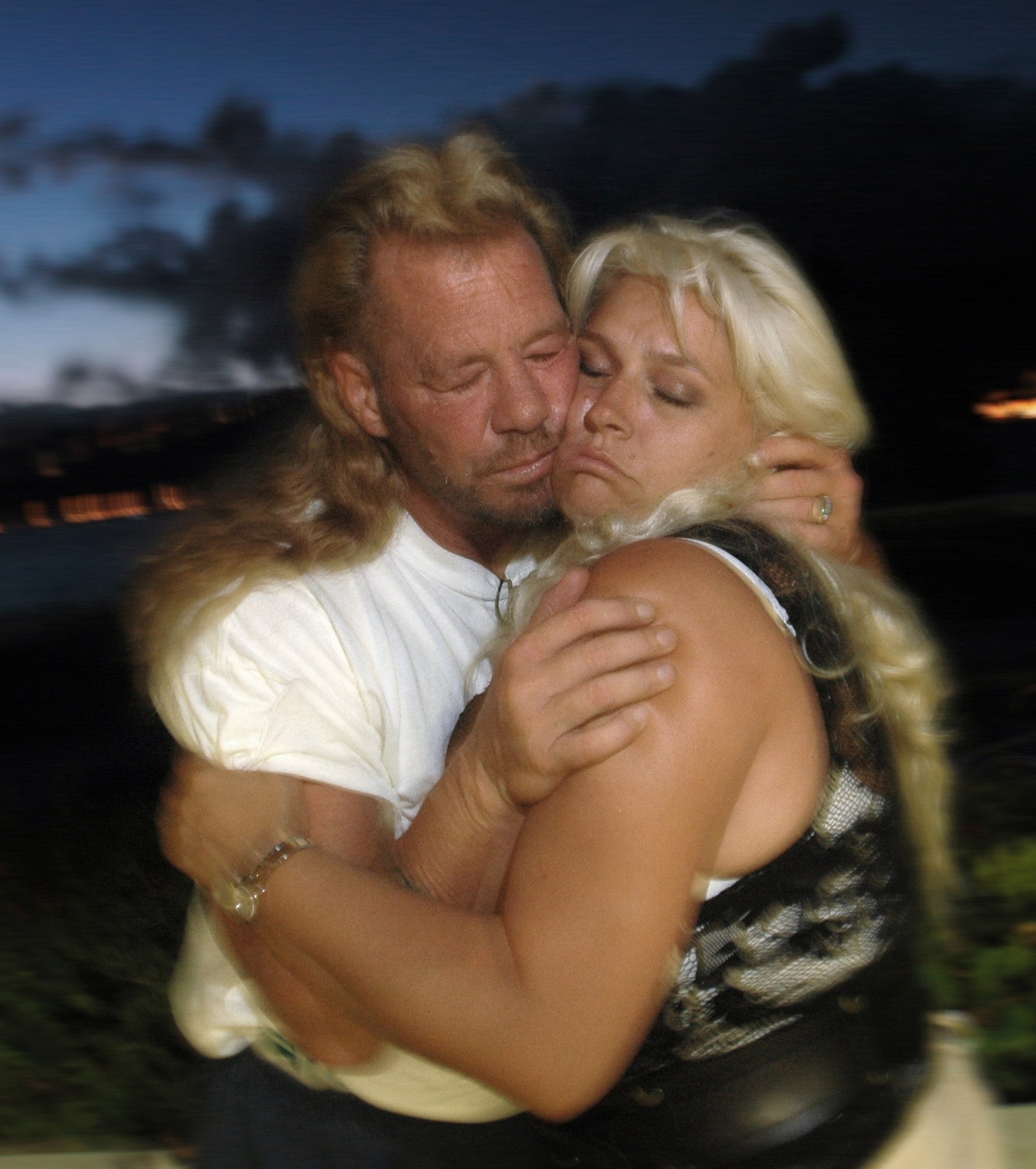 Dog was also arrested in Mexico when he was famously hunting Andrew Luster, who had escaped to Puerto Vallarta, after being charged with multiple sexual assaults using the date-rape drug GHB.

Duane tracked him down but was stopped at the US/Mexico border by Mexican authorities because bounty hunting is illegal in Mexico.

After being arrested in Mexico, Dog paid the bail to get out of Mexican prison for both himself and his crew. However, they escaped Mexico for the US, making them fugitives themselves.