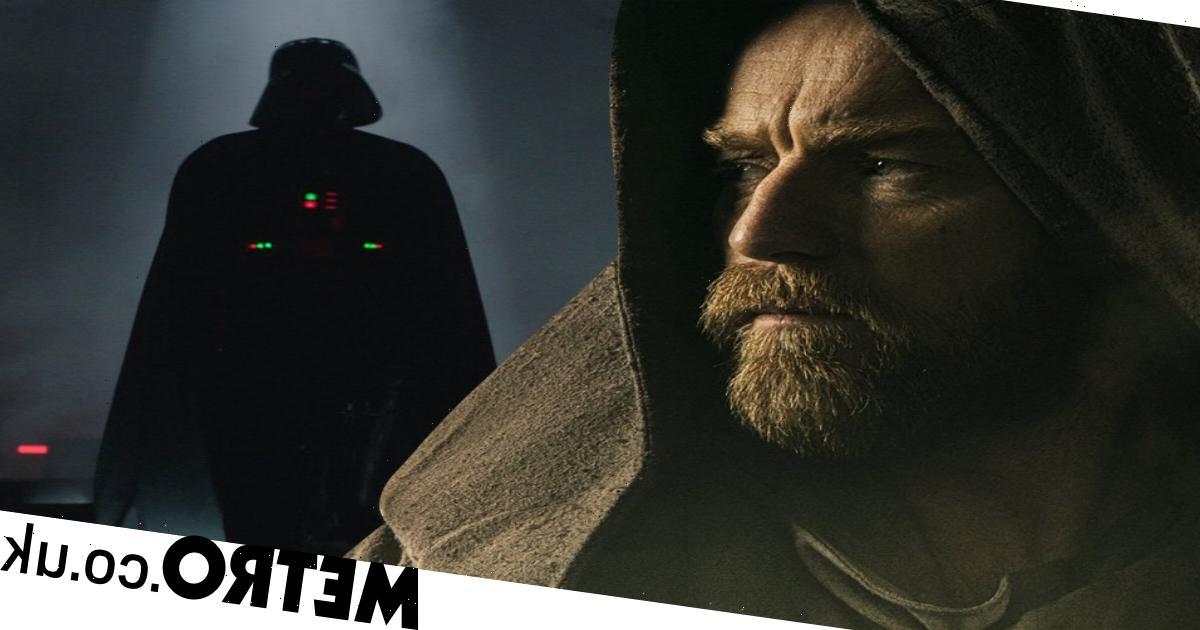 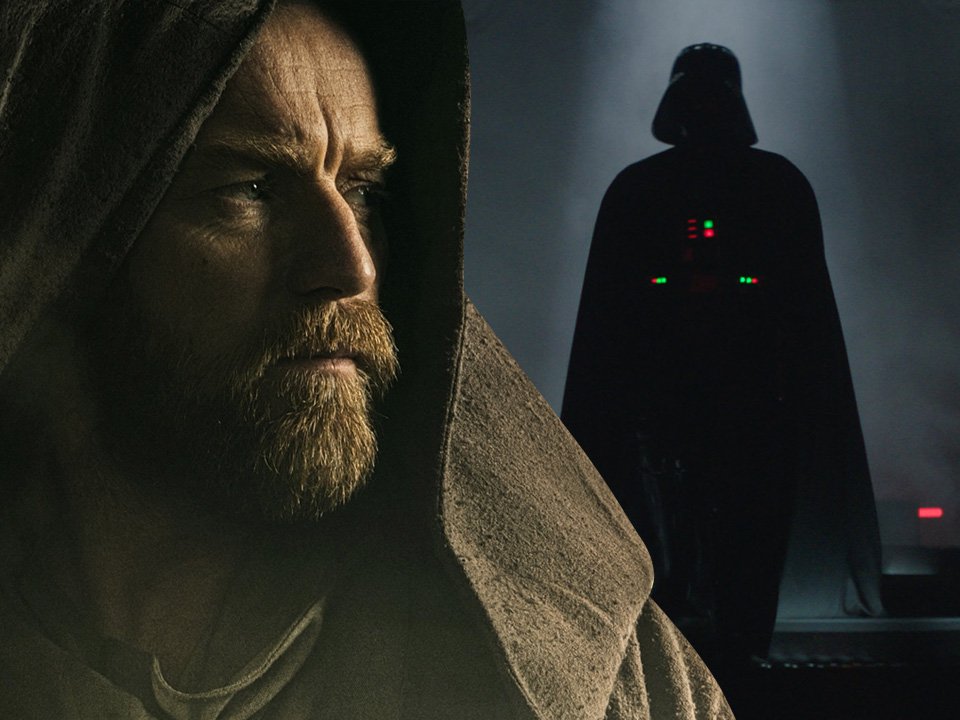 Obi-Wan Kenobi – starring Ewan McGregor and Hayden Christensen – has landed on Disney Plus.

We’ll pick up with Ewan as Obi-Wan and Hayden as Anakin Skywalker/Darth Vader 10 years after the action witnessed in 2005’s prequel Star Wars Episode III: Revenge of the Sith.

The new series joins two other Star Wars shows, The Mandalorian and The Book of Boba Fett, on the streaming platform – but it’s been in the works since 2015, originally as a feature film.

Fans will surely be chomping at the bit to watch the whole thing from start to finish, but how long will the series be?

And will it all be released at once?

How many episodes of Obi-Wan Kenobi will there be?

There will be six episodes of Obi-Wan Kenobi’s first series, it’s been confirmed.

Both episodes one and two will be released from today – Friday, May 27 – and the third episode will follow on Wednesday, June 1.

The remaining three episodes will be released on consecutive Wednesdays, so mark your calendars for June 8 and June 15.

Last but not least, the sixth and final episode comes out on Wednesday, June 22.

Each episode will likely be ready to watch at 8am UK time on its release day, as this is the standard launch time for new material arriving on Disney Plus.

However, the first two episodes dropped at the earlier time of 5am, so it will remain to be seen if this will be the pattern for the whole series

Obi-Wan Kenobi episodes one and two are on Disney Plus now. New episodes will be released on Wednesdays