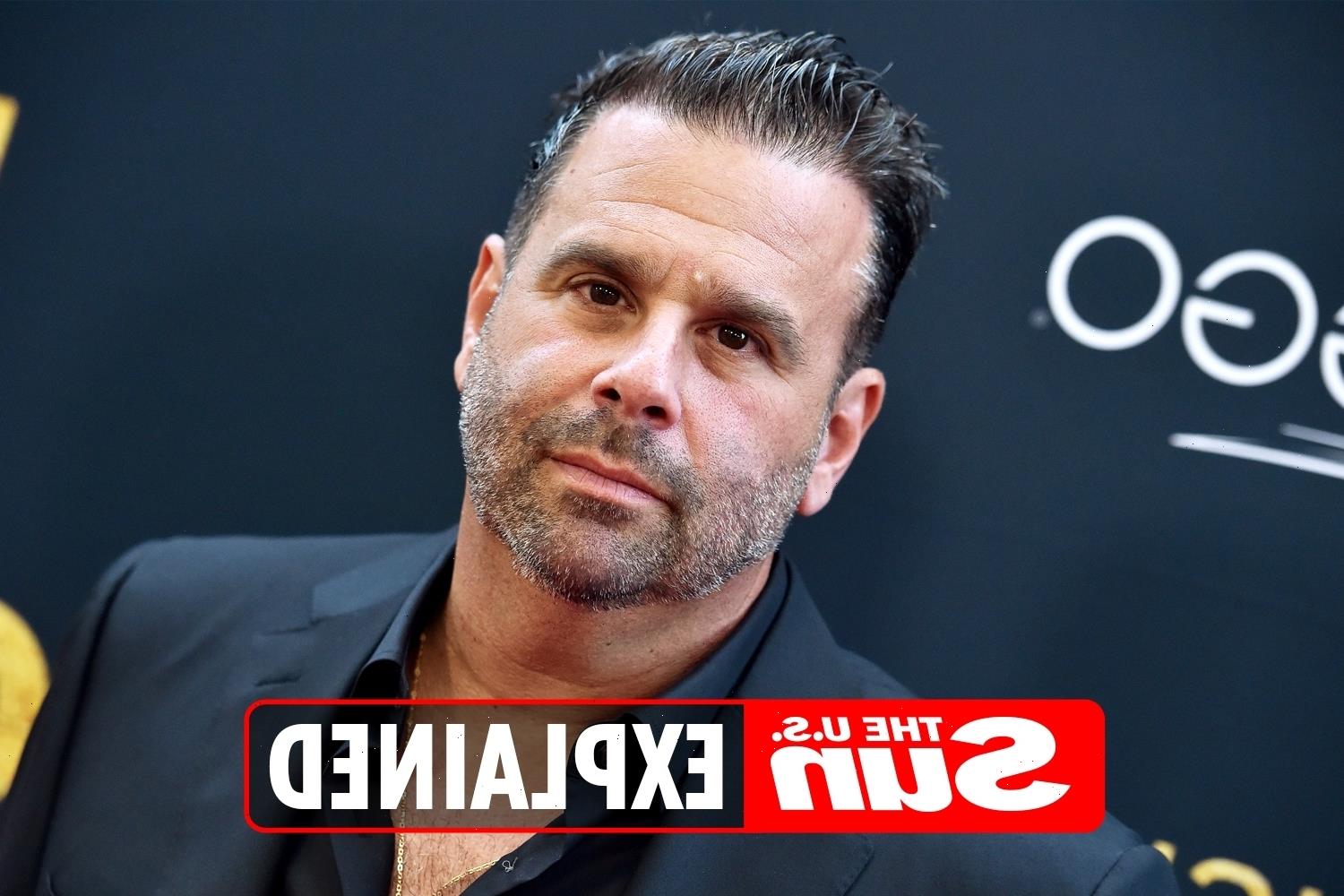 AMERICAN film and television producer Randall Emmett has produced over 100 movies throughout his career and is best known for his work on the films Silence and The Irishman.

In March, his bride to be, Vanderpump Rules Star Lala Kent gave birth to Ocean Kent Emmett – his third child. 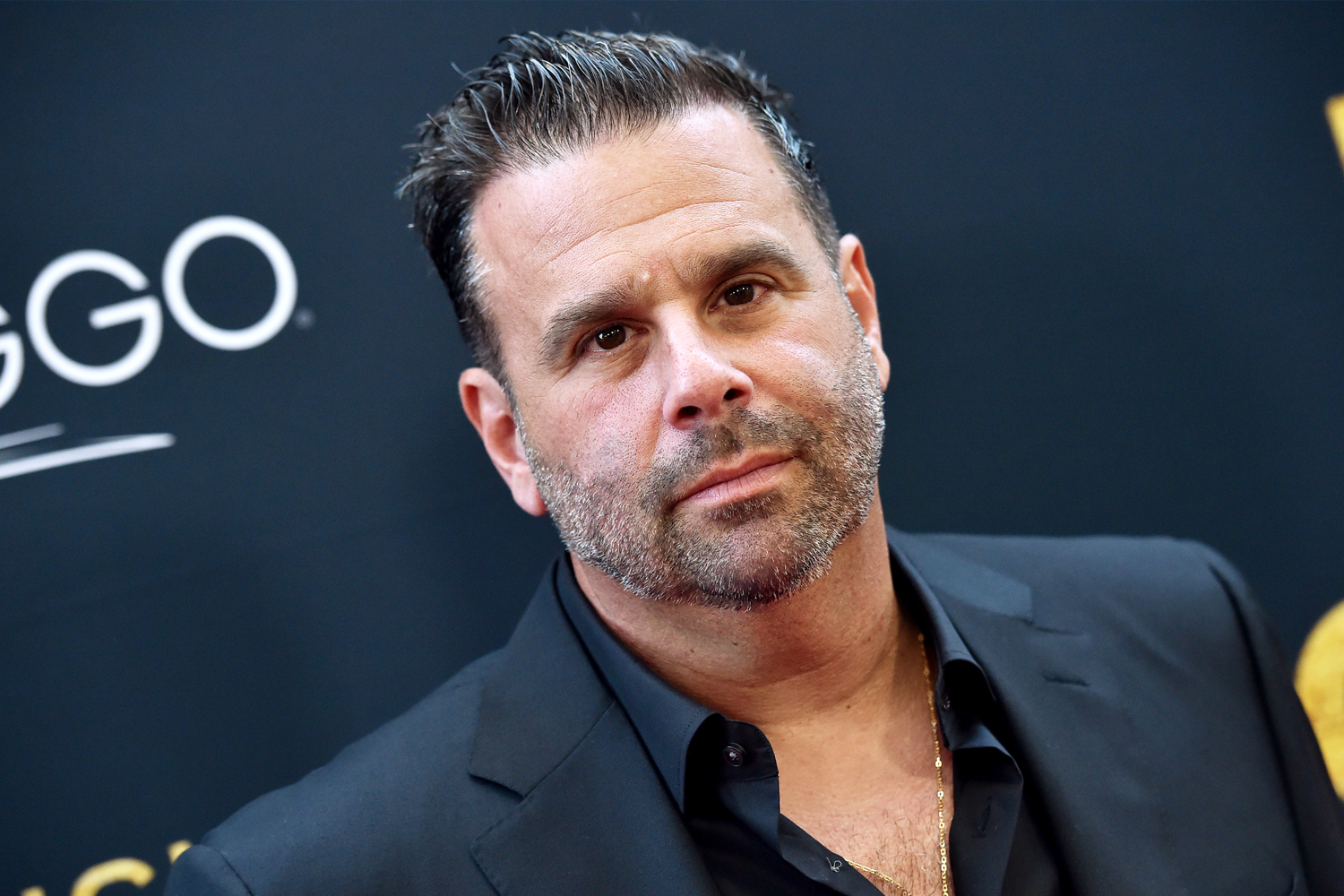 How many kids does Randall Emmett have?

Actress Ambyr Childers is his ex-wife and the mother of Emmett's two children London and Rylee.

Childers and Emmett wed in 2009. Six years later in April 2015, the couple filed for separation, but dismissed the petition the following year.

Childers filed for divorce after, which was finalized in 2017, according to TMZ.

How long have Randall Emmett and Lala Kent been together?

Vanderpump Rules star Lala Kent, 30, initially kept her relationship with Randall Emmett low-key until the divorce with Childers was finalized.

Randall reportedly started dating Kent in 2016, a year after the divorce was filed.

In September 2018, the film producer proposed to the reality star in Cabo San Lucas in Mexico. 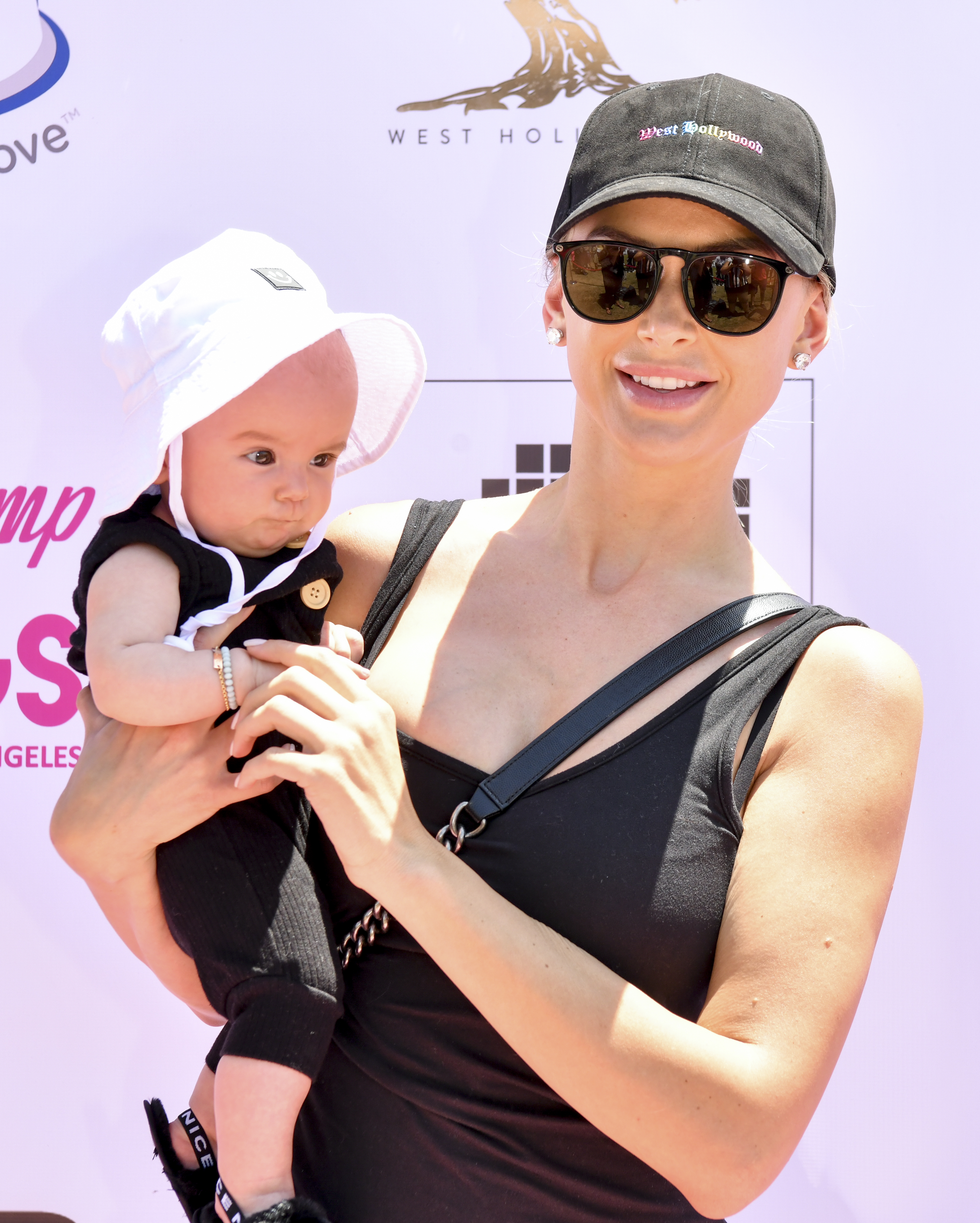 How old are Randall Emmett's children?