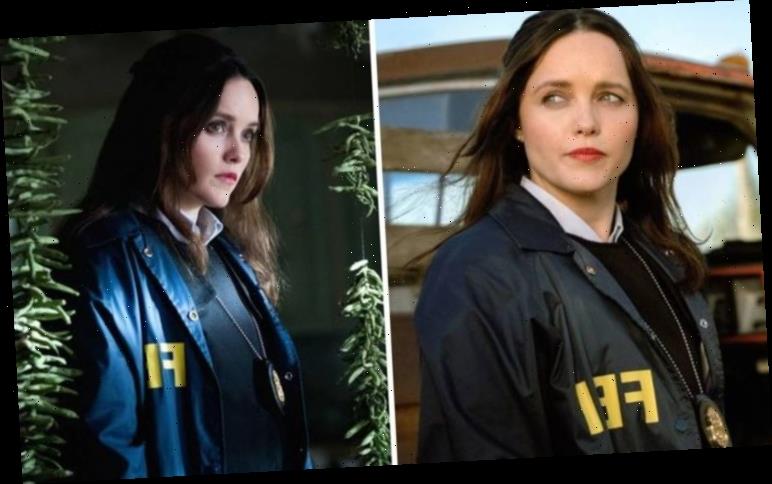 Clarice is set in 1993, a year after the events of the classic thriller The Silence of the Lambs which came out in 1991.

The movie starred Sir Anthony Hopkins in the role of cannibal Hannibal Lecter and actress Jodie Foster as Clarice Starling, the FBI agent who managed to form a bond with the serial killer.

She needed the former psychiatrist’s help in order to catch another serial killer who had been murdering women.

This was all just fun and games for Hannibal though as he was gradually able to get under Clarice’s skin. 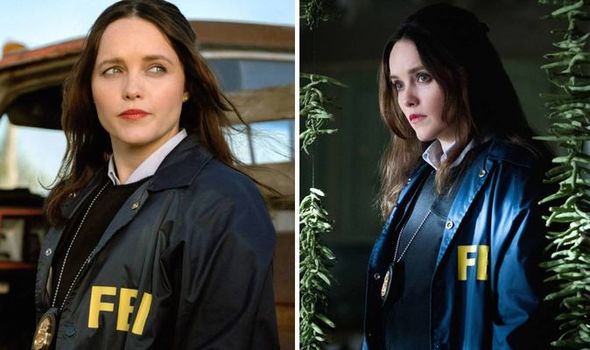 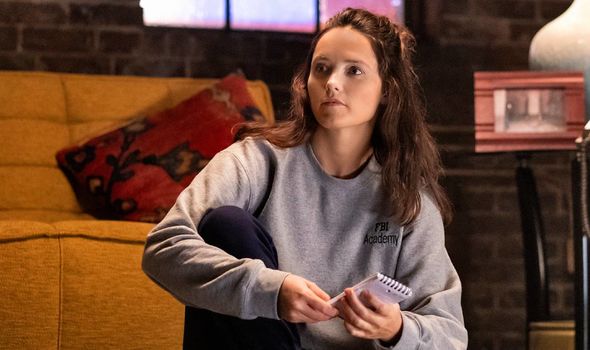 Clarice follows the titular character (played by Rebecca Breeds), so fans of the movie can see what happens to her 12 months on from her interactions with Hannibal.

She returns to the field to continue working with the FBI to track down serial killers and sexual predators.

The CBS series also delves more into Clarice’s personal life, explaining why she wanted to become an agent as well as the troubles of her past.

But how will she cope when she once again face to face again with some of the country’s most notorious killers? 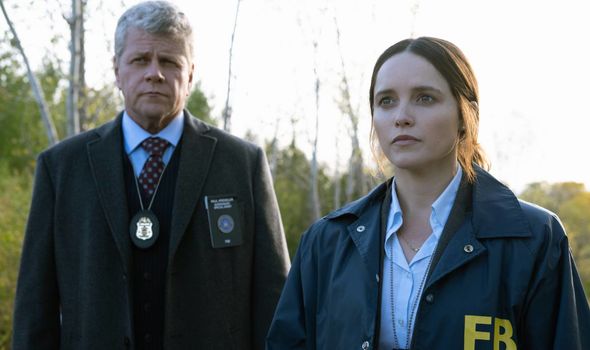 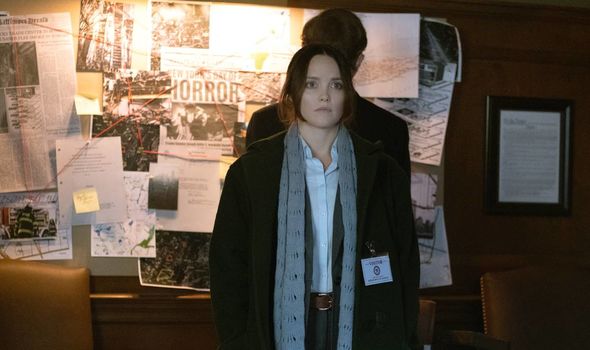 How many episodes are in Clarice on CBS?

The first season is made up of a total of 10 episodes, with each one lasting around an hour.

The series airs on CBS in America but as of yet, no UK release date has been announced.

However, a break is to be expected in just a few weeks’ time for Clarice.C

According to Clarice’s IMDB page, the thriller will continue airing every Thursday until the beginning of next month.

Clarice will still be on Thursday, March 4, but after this, the release date for episode five just says 2021.

This hints at the fact the show will go on a hiatus just before Clarice reaches its midway point.

The delay in the rest of the season could be down to filming commitments.

Shooting for Clarice begun in late September after a delay caused by the pandemic.

Filming is scheduled to be completed by Tuesday, March 23, so the series is still filming scenes even though it has started airing.

A gap in the series is probably necessary so the cast and crew can shoot the rest of the episodes.

So far, it hasn’t been announced when episode five of series one will air.

Clarice is available to watch on CBS.