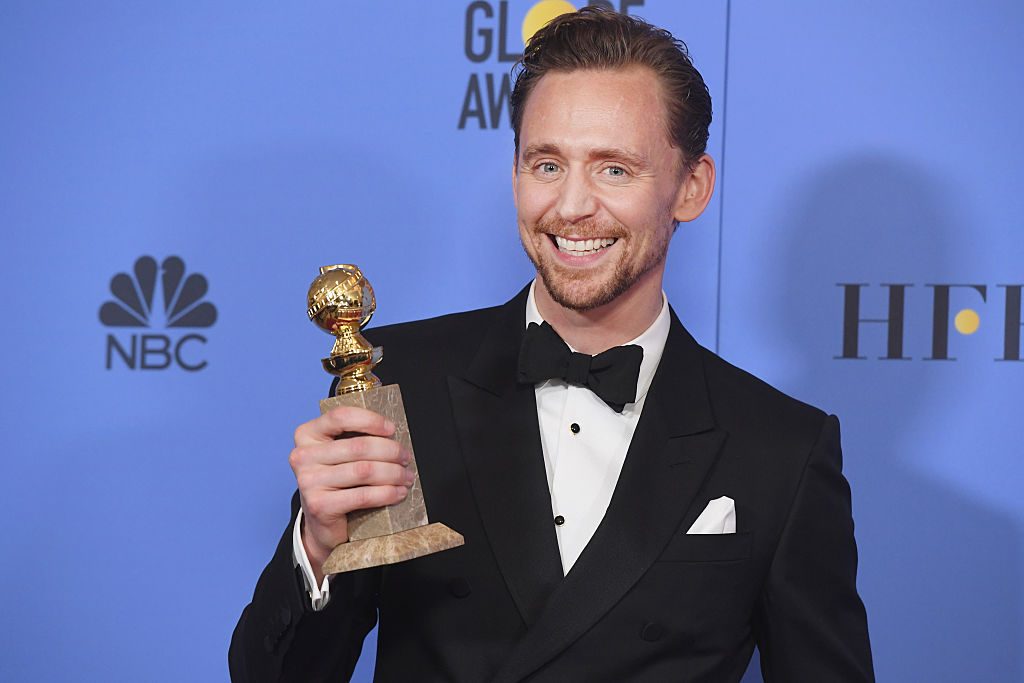 Like many actors who joined the MCU, Tom Hiddleston is a respected actor who already had a considerable list of mainstream and indie films on his resume. It was a similar career trajectory of Robert Downey, Jr., who toiled in indie fare for a while until hitting pay dirt kicking off the MCU franchise in 2008.

Hiddleston fits the mold of being a classically-trained stage actor that happened to find himself in the right place and time. While you can gain immense satisfaction acting on the stage and in indie movies, it’s obviously not going to bring in the bigger bucks.

Winning the role of Thor’s brother, Loki, in the MCU changed his life. However, he may eventually need Robert Downey, Jr’s recommended aesthetic distance from Marvel.

Hiddleston began acting on prominent British TV shows while still studying acting at the Royal Academy of Dramatic Art. He had five TV movie credits completed by the time he finally graduated in 2005.

It was not until 2006 did he land his first big-screen role in an indie called Unrelated from director Joanna Hogg. It would be four more years until he appeared in a theatrical movie again, this time in another Hogg film called Archipelago.

In-between, Hiddleston was just a scale-paid TV actor in Britain, which was a good place to start. Nevertheless, he clearly needed some kind of boost to reach more audiences.

Some might find it strange Woody Allen is the one who got Hiddleston seen by more American eyes. Allen cast Hiddleston in a small part as F. Scott Fitzgerald in 2011’s Midnight in Paris.

Another Shakespearean thespian who happened to find himself directing an MCU movie played a vital role in Hiddleston winning the role of Loki. It was Kenneth Branagh who helped take Hiddleston to the next movie-level when the former became the director of Thor.

Having Branagh as your mentor would obviously be a major coup for any British actor. Having this fortuitous meeting basically set Hiddleston’s career into high gear. After playing Loki in two back-to-back movies, the actor moved on to various high-profile movie projects.

He’s one of the lucky ones who was able to still take part in the MCU while enjoying acting in indie features. Other actors who’ve gone into the MCU gave up their indie cred to devote all their time to the Marvel films.

Of course, Loki hasn’t been quite as prominent as Tony Stark and Thor. Not that we won’t be seeing a lot more of popular Loki by next year.

Loki will have his own series on Disney Plus

After all the time travel in Avengers: Endgame, we’re going to see Loki branch off into his own timeline. Disney Plus will be airing a Loki streaming series at some point, making the character a true defining comic book persona for Hiddleston far into the future.

While most of the other characters are going into a long hiatus after Endgame, there’s arguably plenty of stories to tell about Loki.

The big question is whether Hiddleston will still be able to balance this with his penchant for acting in truly creative indie films. We all remember him in projects like Only Lovers Left Alive and Crimson Peak.

Despite most of his movie projects being fairly mainstream over the last few years, let’s hope he can find an aesthetic distance from Marvel as Downey Jr. suggests. Being able to breathe and still show off acting chops in more daring films is perhaps the true tonic for sanity when the MCU envelops an actor.