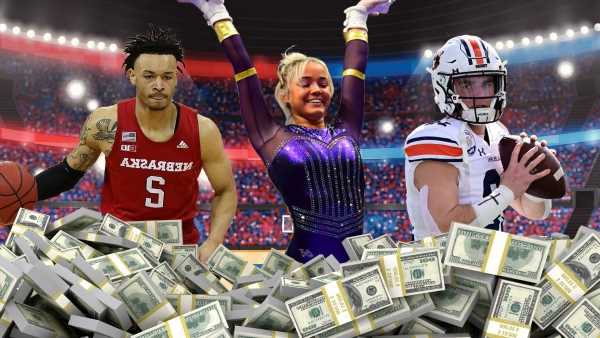 When top-ranked Alabama kicks off its 2021 season against Miami this weekend, the Crimson Tide’s new quarterback, Bryce Young, will have already surpassed his predecessors in the newest metric for college sports: earnings away from the football field.

On July 1, the NCAA finally allowed college athletes to start signing endorsement deals, otherwise known as NIL (names, image and likeness) deals. The shift is the result of a two-year legal battle — which itself was preceded by decades of growing advocacy to allow collegiate athletes to make money off their image and likeness, after years of colleges being the only ones to profit off of them — that figures to forever alter the college sports landscape.

And some of the largest Hollywood agencies like WME and CAA are getting into the newest game in town.

CAA, a longtime power in the sports world, made Young and incoming Duke freshman basketball player Paolo Branchero its first two collegiate NIL clients. Endeavor’s WME, whose sports operation has only been around for a few years, has signed LSU gymnast Olivia Dunne as its first NIL player.

“Rarely do you have something that is potentially so earthmoving that just literally happens on the turn of the calendar,” Mike Levine, co-head of CAA Sports, told TheWrap. “This is something that’s so long overdue on behalf of college athletes, and something that is so needed.”

Athletes have wasted no time in setting up lucrative sponsorship deals. Young has already signed nearly $1 million in sponsorship deals (that’s according his own head coach and fellow CAA client Nick Saban). Young’s counterpart on the Hurricanes, D’Eriq King, has a sponsorship deal with moving service College Hunks Hauling Junk for a reported $20,000.

Other notable sponsorship deals include Auburn quarterback Bo Nix inking up with Milo’s Sweet Tea and LSU signal-caller Myles Brennan signing with Smoothie King. No money was disclosed in those deals. 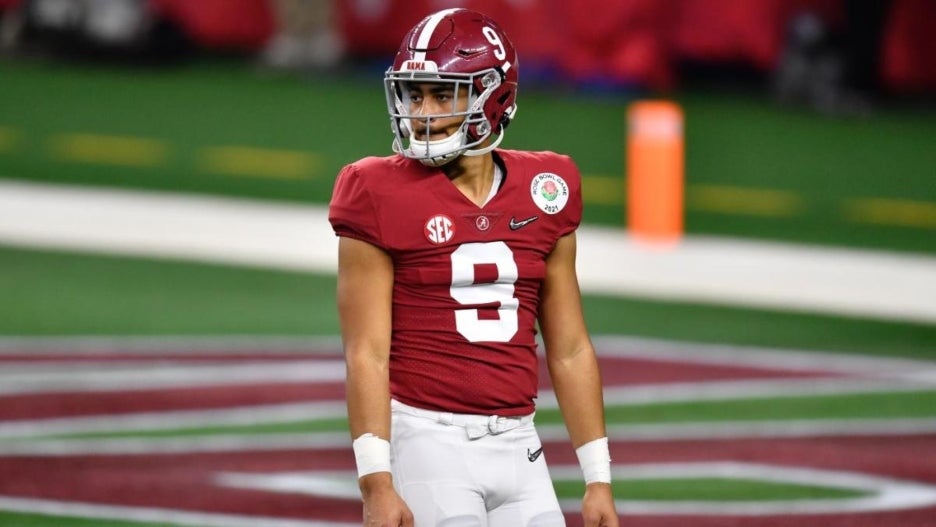 Levine said Young has signed around a dozen partnerships so far, which would put the average amount per deal somewhere between $80,000 and $100,000. “We’re really encouraged by what we’re seeing from the response to our offerings in the marketplace.”

While CAA is more focused on team sports, particularly baseball, basketball and football (where it has a hefty client roster at the professional level), WME said athletes like Dunne who compete individually can be just as lucrative. Karen Brodkin, co-head of WME Sports, points to Dunne’s massive social following (she has 1.3 million followers on her Instagram alone).

“She’s a real sort of brand darling,” Brodkin said. “We have strong seven-figures of deals in the queue for her.”

Detractors of the new rules argue that endorsement deals remove “purity” from the college game, despite football and men’s basketball driving billions of dollars that go almost entirely into the schools’ pockets. But as Levine countered: “You have so many young people giving so much of their time, energy, efforts and resources on behalf of their universities, but many of them aren’t able to take a date out to a movie and dinner because they don’t have enough money.”

The sudden implementation of the new rules can be best described as patchwork. The NCAA, which did not respond to TheWrap’s request for an interview for this story, has essentially left it up to the states and universities to set their own policies. U.S. Rep. Anthony Gonzalez (R-Ohio) has put forth a bill that would essentially create a federal standard for NILs. “We must continue our work in Congress to ensure student athletes do not find themselves facing a convoluted and unfair patchwork of state laws,” Gonzalez wrote in a July 1 letter to the House Energy and Commerce Committee. (Gonzalez’s office did not respond to TheWrap’s request for an interview).

“We always welcome clear on uniform rules that we can follow,” Levine said. “So the more the more clarity that exists in the marketplace, the easier it will be for all of us to adhere to those rules and comply.”

For now, agencies are proceeding cautiously amid a web of laws that could differ from state to state and sometimes from school to school. As of now, 28 states have passed NIL laws while three others — New York, Massachusetts and Rhode Island — have bills moving through their legislative chambers. 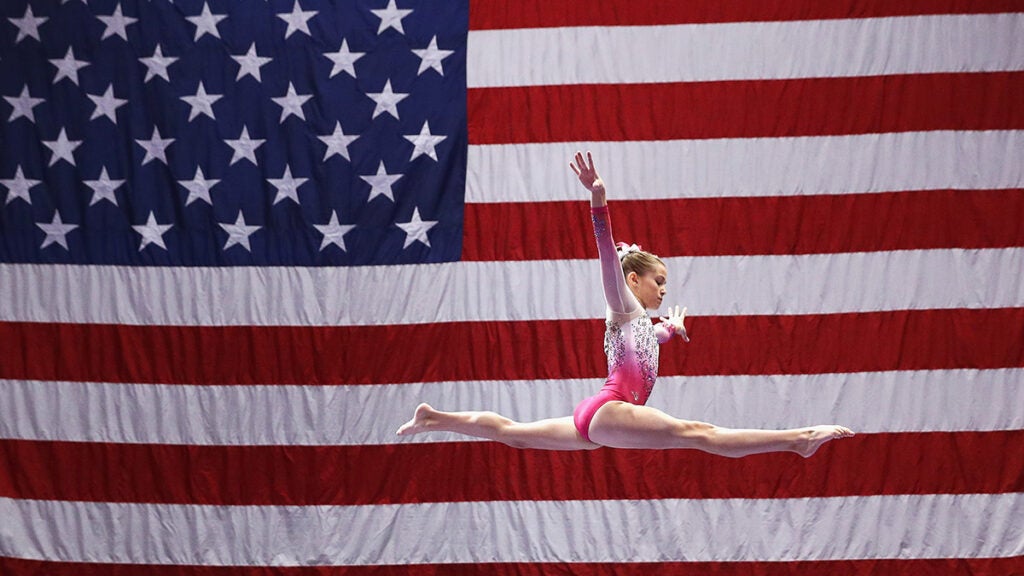 For agencies like CAA, WME and UTA (which has a financial stake in UTA Sports head Rich Paul’s Klutch Sports) that also represent professional athletes in their contract talks, that means a more cautious approach. “It’s a new area, it’s all very fluid,” Brodkin said. “It’s not one size fits all for every athlete in every state, in every school, right? So you really have to be mindful of those kind of guardrails.”

One of the biggest grey areas where the new world of NILs can get murky is that collegiate athletes forfeit their eligibility the second they sign with an agent for on-court or on-field representation beyond personal endorsements. Yet for the agencies, signing a collegiate athlete as an NIL client can be a way to sort of “recruit” that athlete to stay as a client when they turn professional.

“I wouldn’t say it’s a recruiting tool, as much as I’d say it’s an opportunity for us to begin to show them what we’re capable of,” Levine explains. “There are all sorts of rules, regulations and guidelines for the agents that work with the NCAA in their respective sports. And we spend a lot of time and energy educating them on what they can and can’t do and what the regulations allow and forbid.”

And given how quickly the rules seem to be shifting, top agents say that any dealmaking should be approached with caution. “It’s such early days, we don’t know, nobody knows, how it’s going to work, how many of these athletes will stay with the agency that sign them for NIL,” Brodkin said. “I don’t think anybody knows the answer to that. It’s one of the reasons that we’re being so thoughtful about it.”