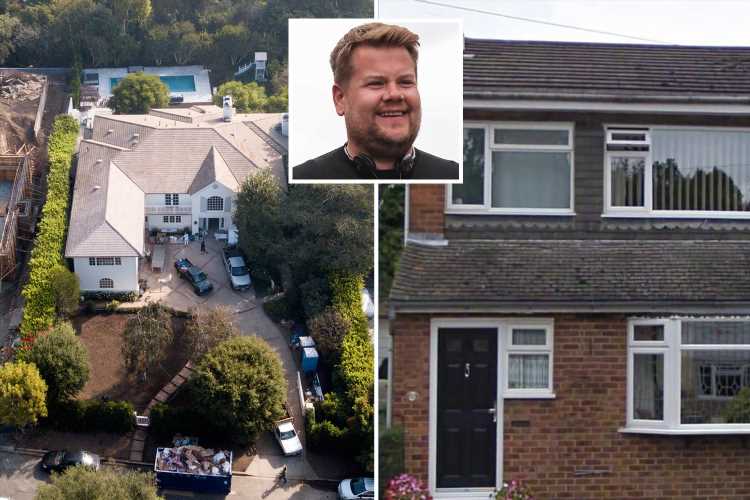 HE'S gone from a small part in Hollyoaks to being one of the biggest chat show hosts in Hollywood.

And James Corden's incredible rise to fame has never been more apparent  than when you compare his humble childhood home in Buckinghamshire to his sprawling £7.3 million Los Angeles mansion. 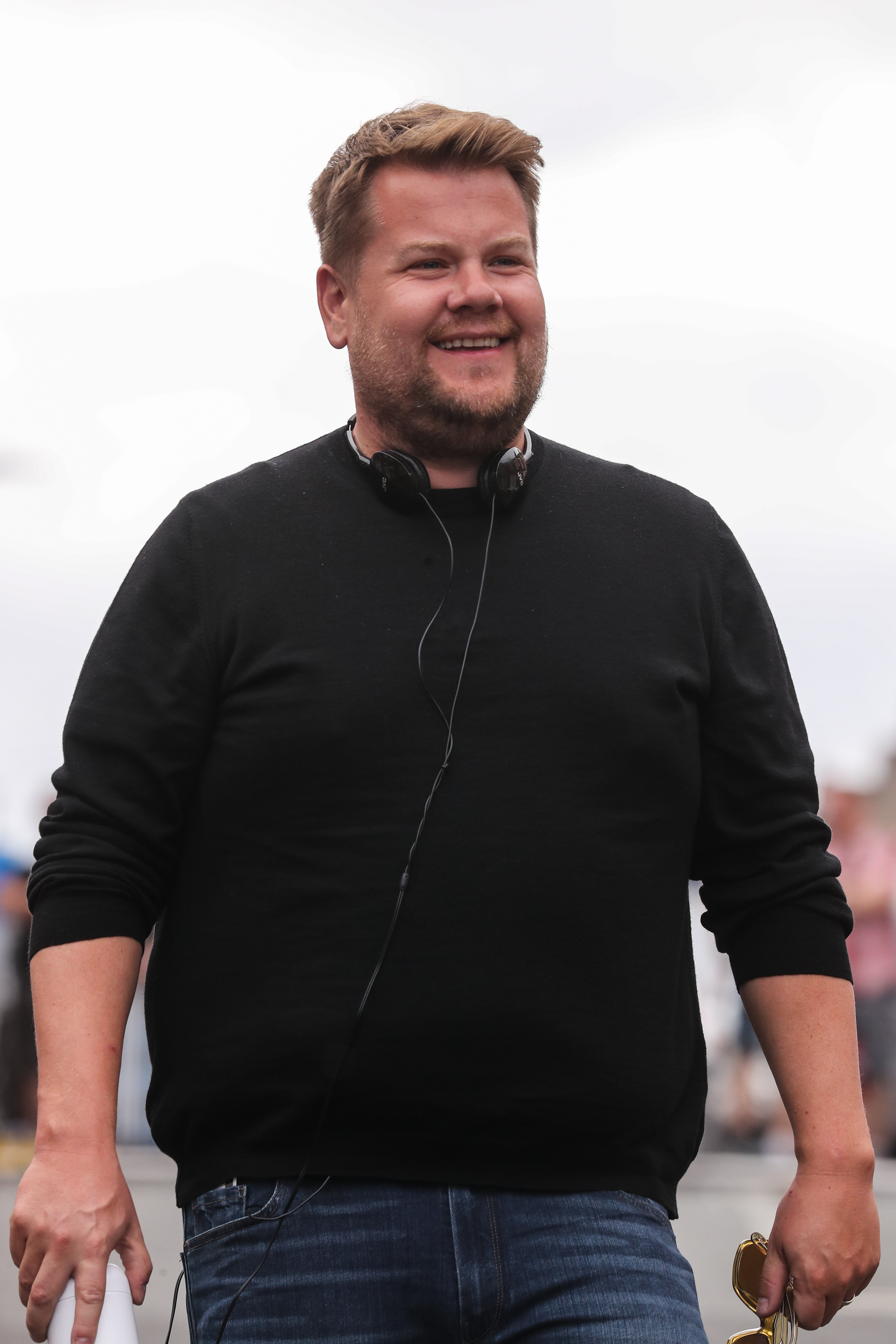 James, 40, made the move to Los Angeles in 2015 with his wife Julia Carey and their two children to take over as host of The Late Late Show.

Four years on, the couple – who married in 2012 – have welcomed third child Charlotte and moved into an incredible five bedroom mansion in the upmarket LA suburb of Brentwood.

To complete the Hollywood dream, James also has his own spa and office containing high tech film editing facilities. 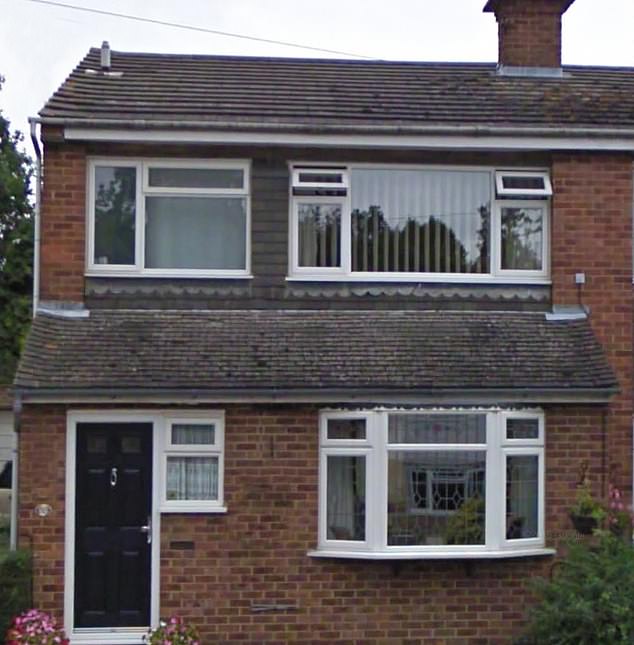 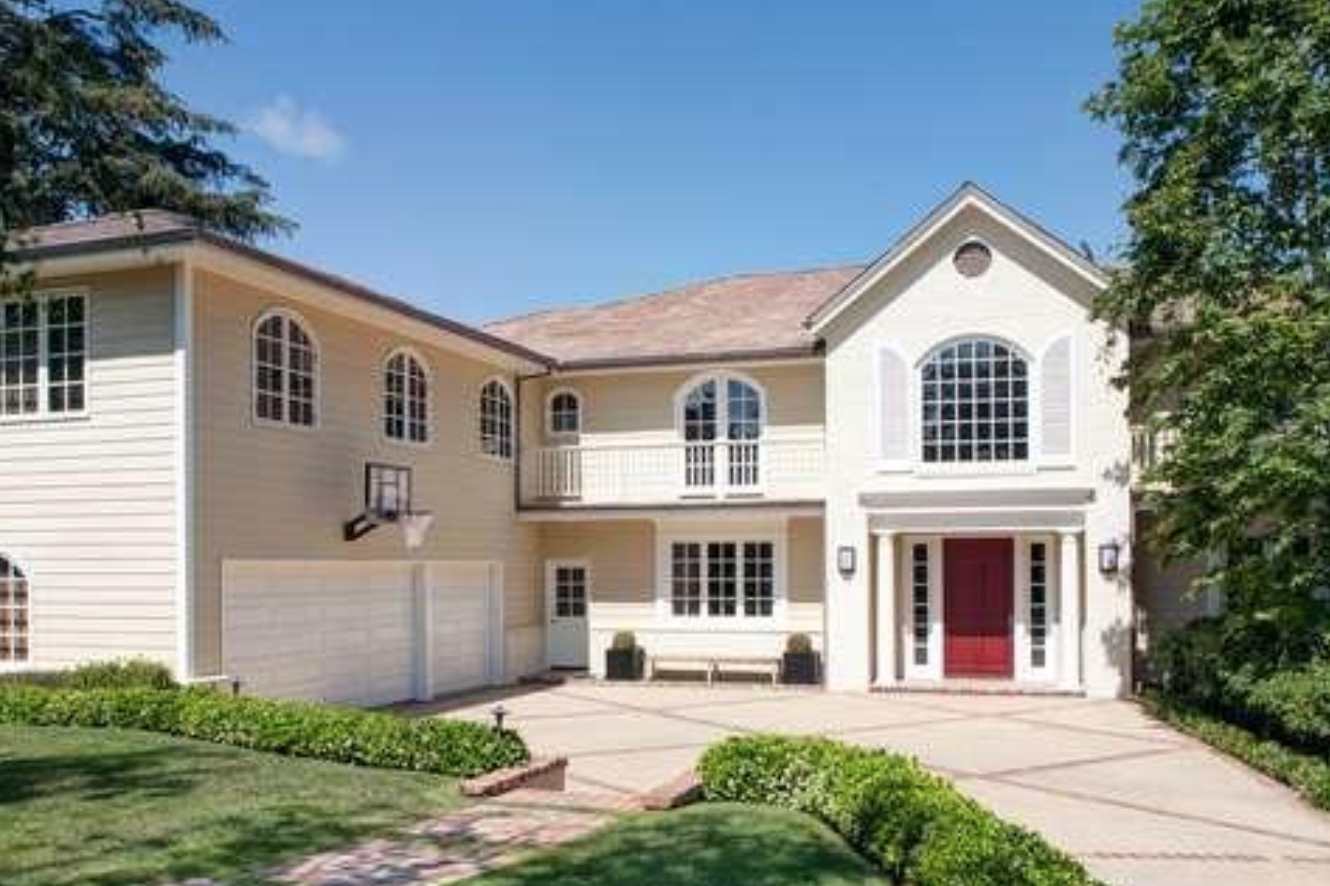 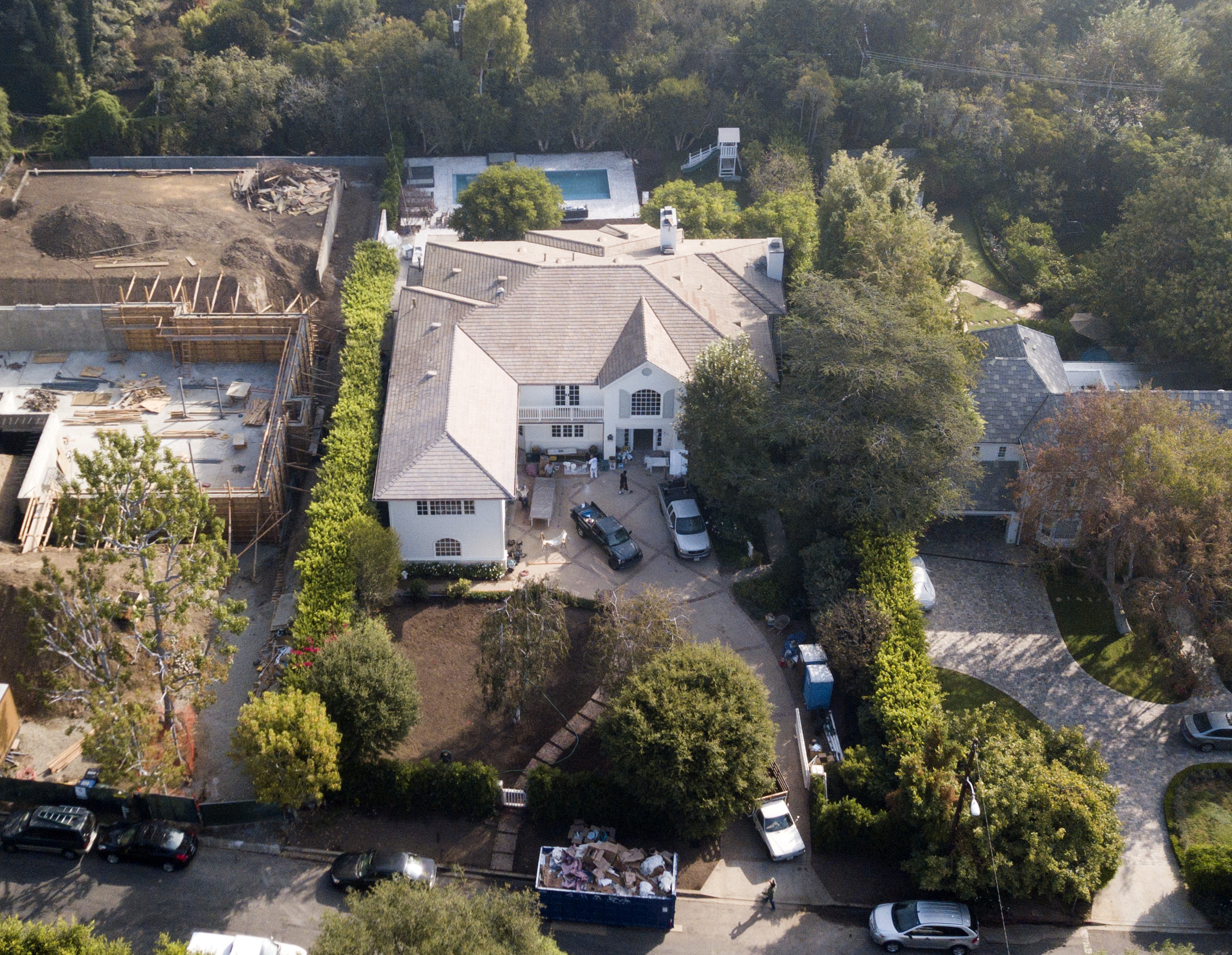 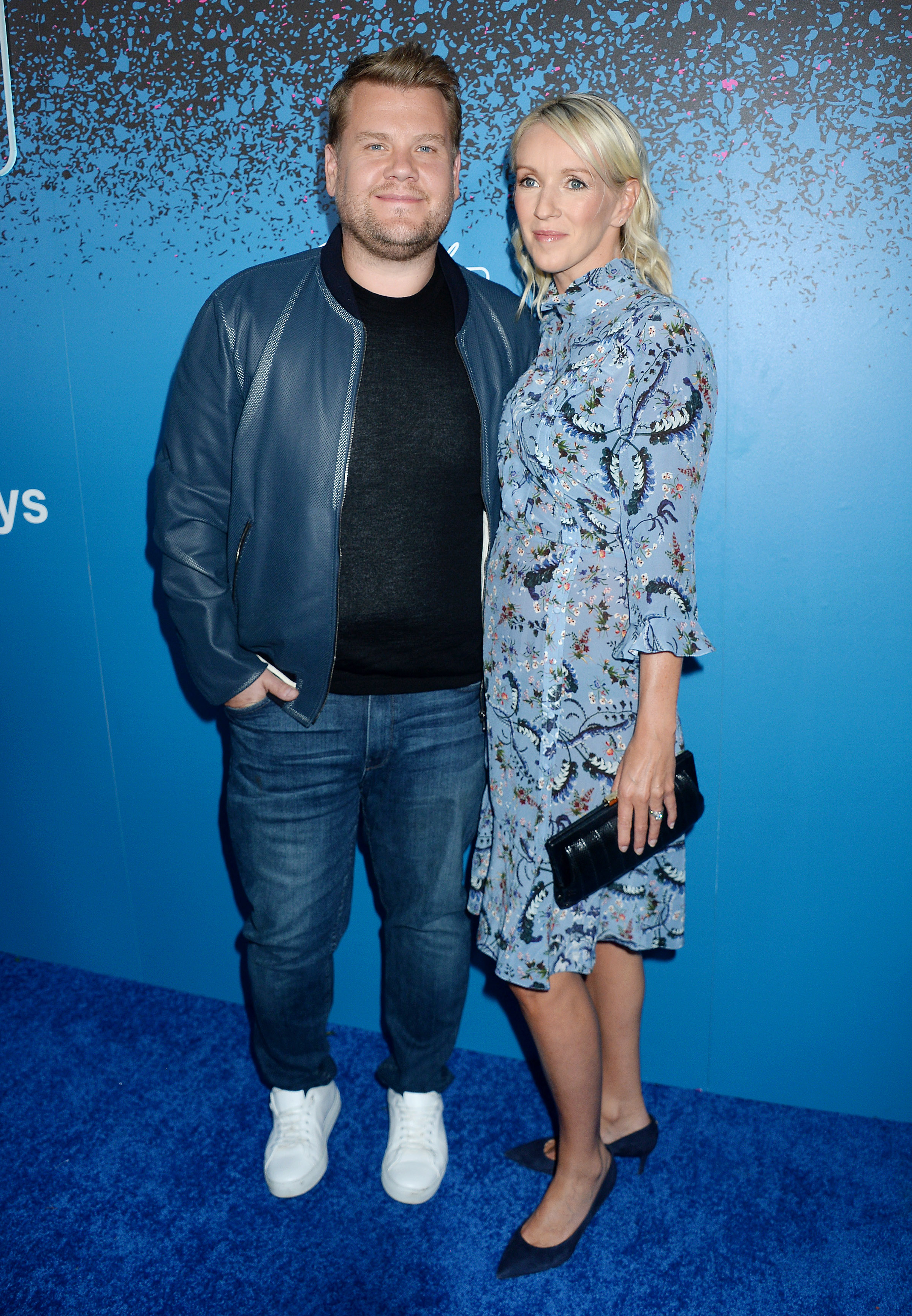 Meanwhile he rents out his family's £3 million home in London's Belsize Park for around £15,000 a month while he's across the pond.

His A-list life now is in stark contrast to his childhood home, a modest semi-detached in Hazlemere, Buckinghamshire where he lived with his parents Margaret and Malcolm as well as his two sisters Andrea and Ruth.

While James has embraced the LA lifestyle, he recently admitted he was eager to return to the UK.

He said last month: "We’re a long way from home, my wife and I, and our children, and there are people at home that we miss deeply and we care about and they’re getting older. 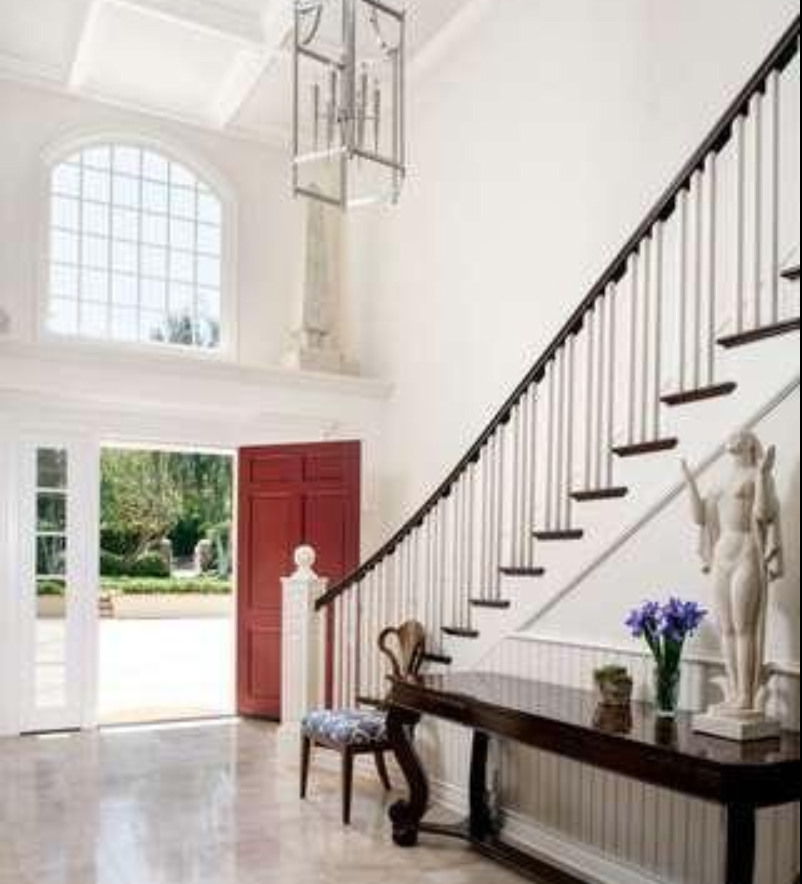 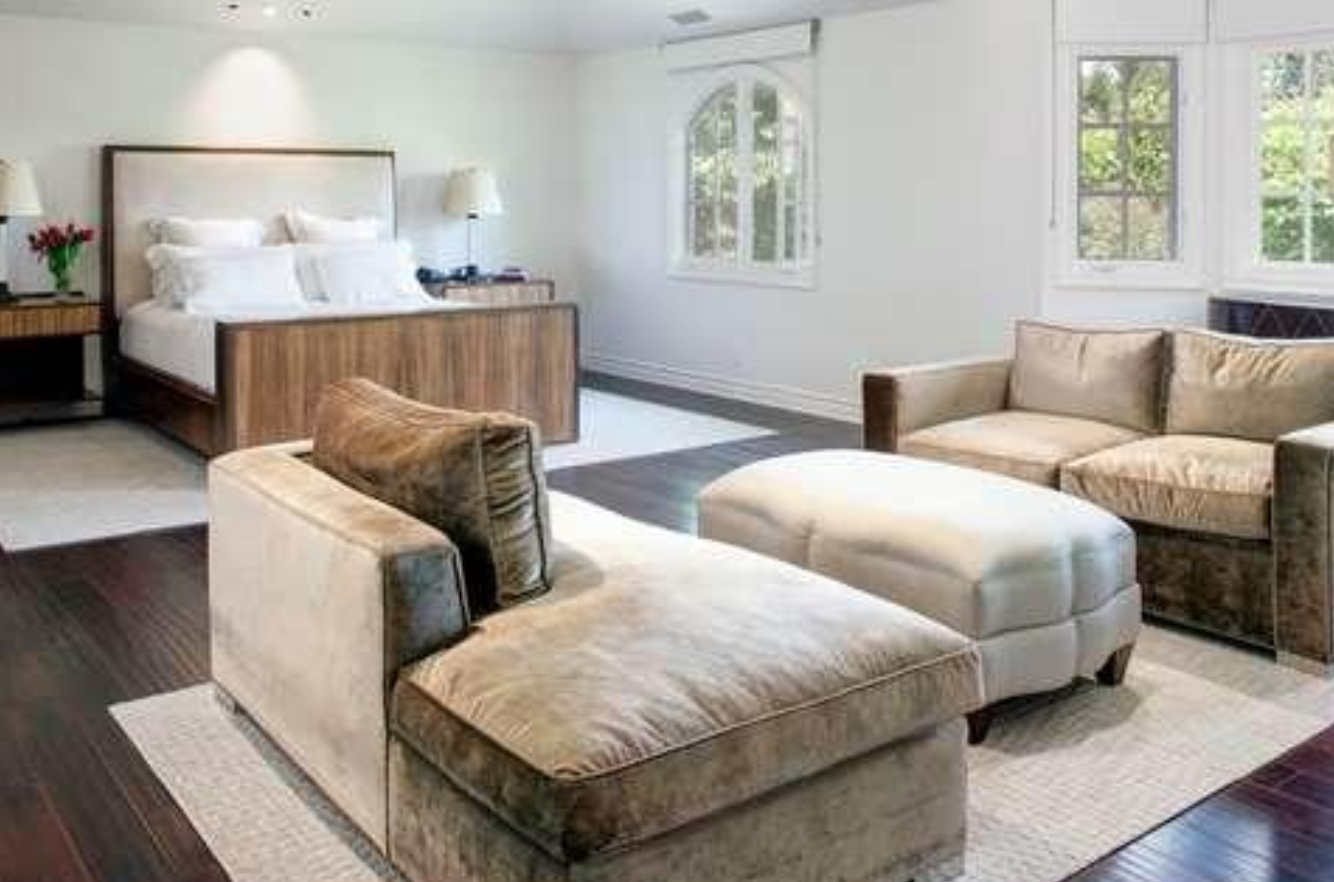 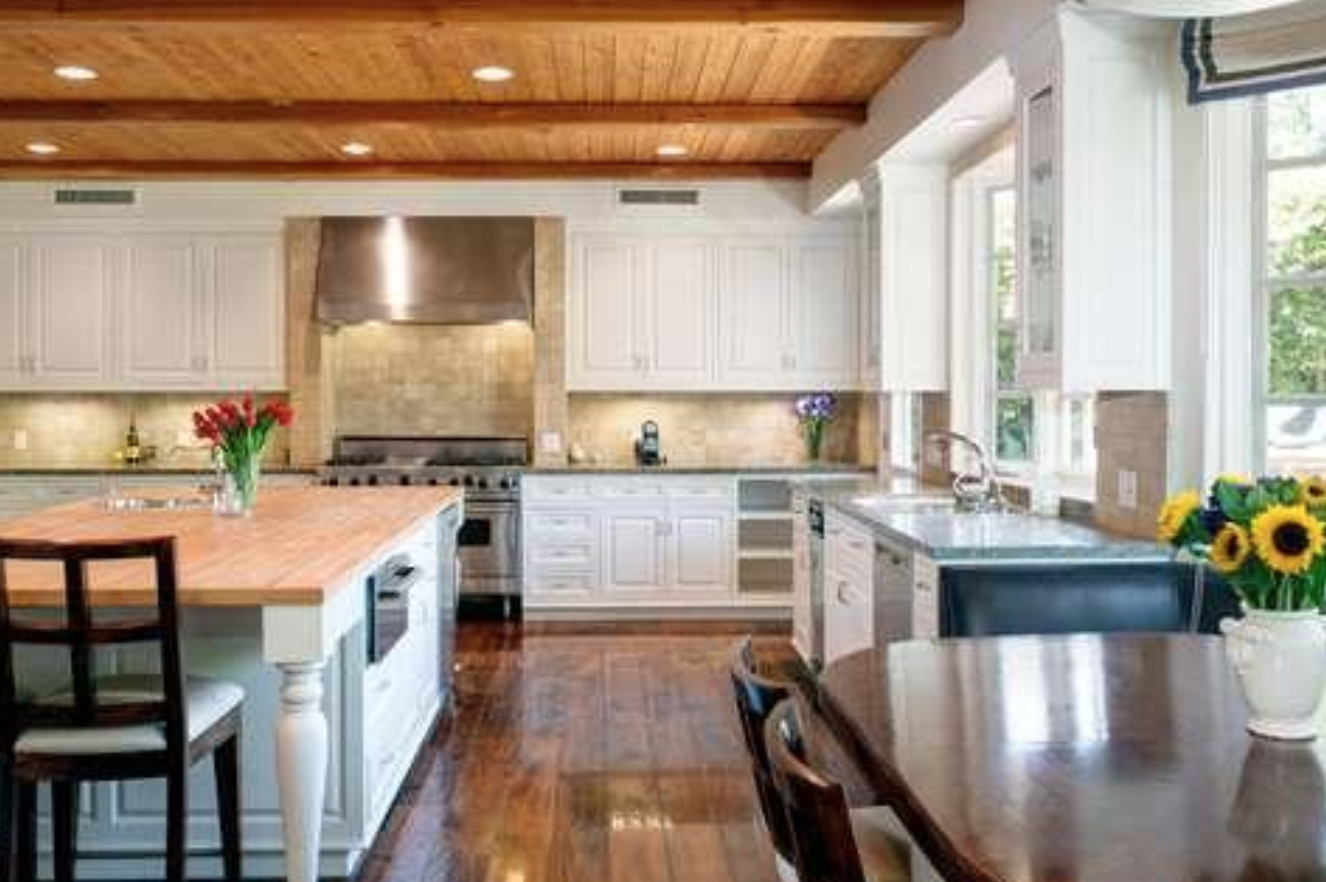 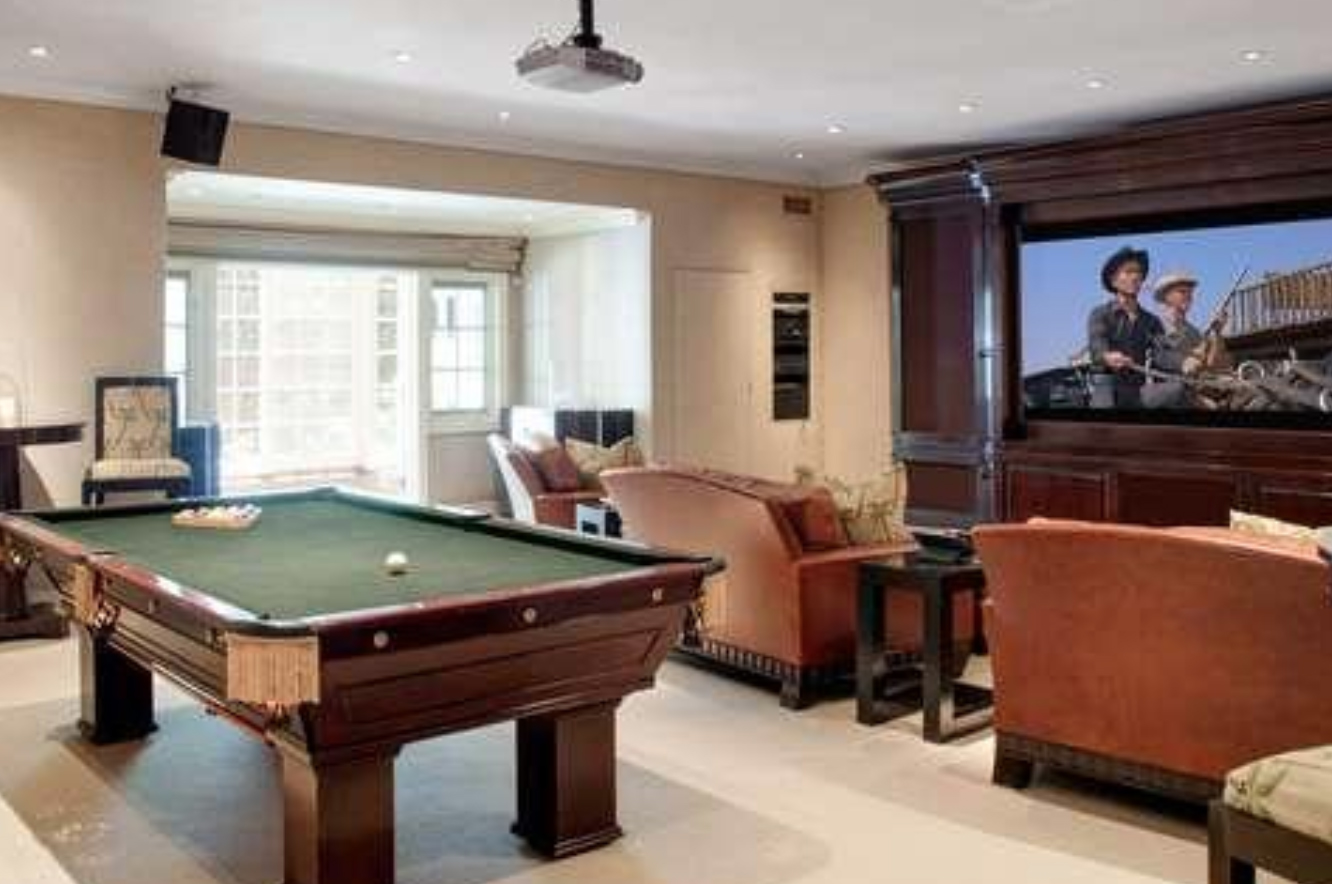 "Then there is the question of where do we educate our children and where is the best environment for them.”

James is currently back in Britain filming the highly anticipated Gavin and Stacey Christmas Special.

The sitcom – which James co-wrote with his Fat Friends co-star Ruth Jones – originally aired from 2007 until 2010.

Earlier this year, the duo announced the show would return for a festive special which will air on Christmas Day, and filming has begun around Barry Island with co-stars Mat Horne and Joanna Page.