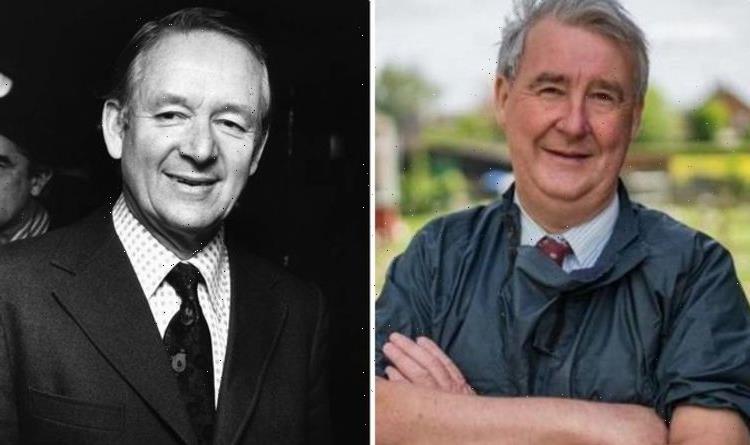 The Yorkshire Vet stars Peter Wright, a veterinary surgeon who had been working at Skeldale Vets for 40 years up until recently. Peter specialises in treating farm animals and was taught by one of the most famous vets around. The 64-year-old started off his career at Skeldale where he worked alongside the legendary James Herriot who was best known for writing the All Creature Great and Small book series which has now been turned into a Channel 5 series.

How did The Yorkshire Vet’s Peter Wright meet James Herriot?

Peter originally knew of Herriot as he used to have a connection with his dad who was a farmer.

Opening up to Express.co.uk, Peter said: “First and foremost he came to Thirsk to join Donald St Clair in 1940.

“I was born in a village just outside of Thirsk in 1956 so he used to come to the farm where my father was a manager.

“We used to take our pets to the surgery and we’d known him for many years prior to that.”

But it wasn’t until he was asked to think about his future that Peter got to work alongside the man himself. 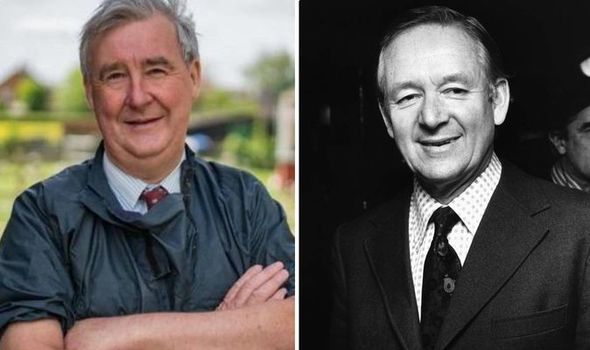 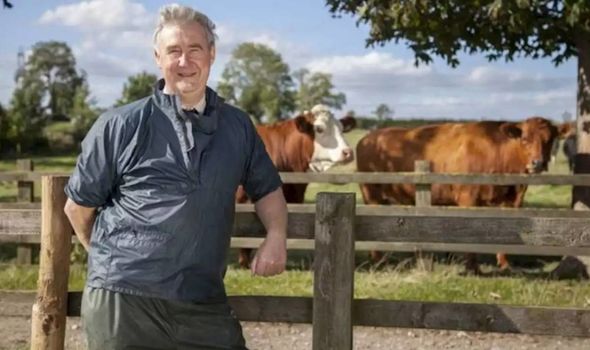 He continued: “I wasn’t one of these people who wanted to be a vet from being very, very young.

“It got to careers’ day at school and the head of careers said ‘What are you going to do Peter when you leave?’ and he mentioned dentistry and just the dread of looking into people’s mouths every day filled me with horror.

“So he said ‘what about veterinary science?’ and I thought that sounds appealing.

“He taught Jim Wight, Alf Wight’s son at school and he said ‘I’ll have a word with Jimmy and go fix it up for you to spend some time at the practice.’

“And I did do [go to the practice] and I can honestly say without a word of a lie, having been there for half an hour, I thought ‘wow, this is for me.’ 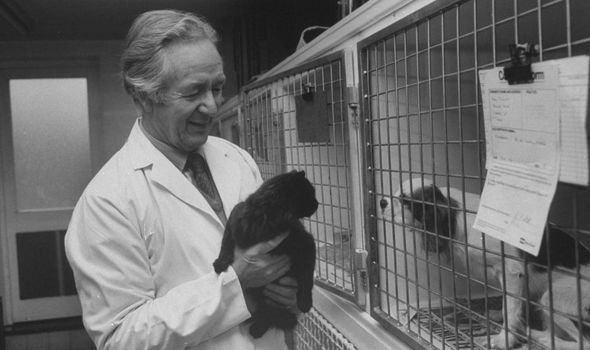 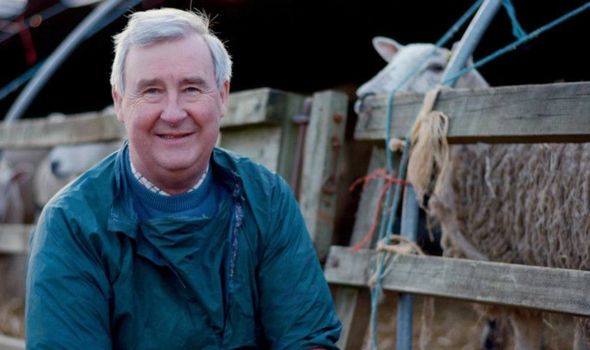 During his time spent at Skeldale with Herriot, Peter was able to learn his trade and still remembers the advice he gave to him all of those years ago.

“He was a lovely man, I know it’s a cliche but he was a very kind man, a very gentle man.

“He wasn’t the sort of vet who pushed loads of information at you or rammed stuff down your throat but he was always there.

“If you asked for advice, he would willingly give it and they were pearls of wisdom he gave me to over the years.”

“Not only about dealing with patients but also dealing with clients, how to look after them and he once said to me ‘not everything goes well at a vets.

“‘Sometimes you lose cases and you feel very glum and very down about it’ but he said ‘just think on, you can only do your best.

“‘And if you do your best, no one can reproach you for that.'”

Of course, Peter is sadly no longer at Skeldale where he has spent his entire career.

Peter works with farm animals specifically so when the vets decided to solely treat pets, he knew it was his time to go.

He is now working at Grace Lane Vets which isn’t too far from Skeldale.

Thankfully, he also remains part of The Yorkshire Vet cast, sharing his knowledge on how to treat farm animals with Channel 5 viewers.

Our Yorkshire Vet is available to watch on Channel 5.