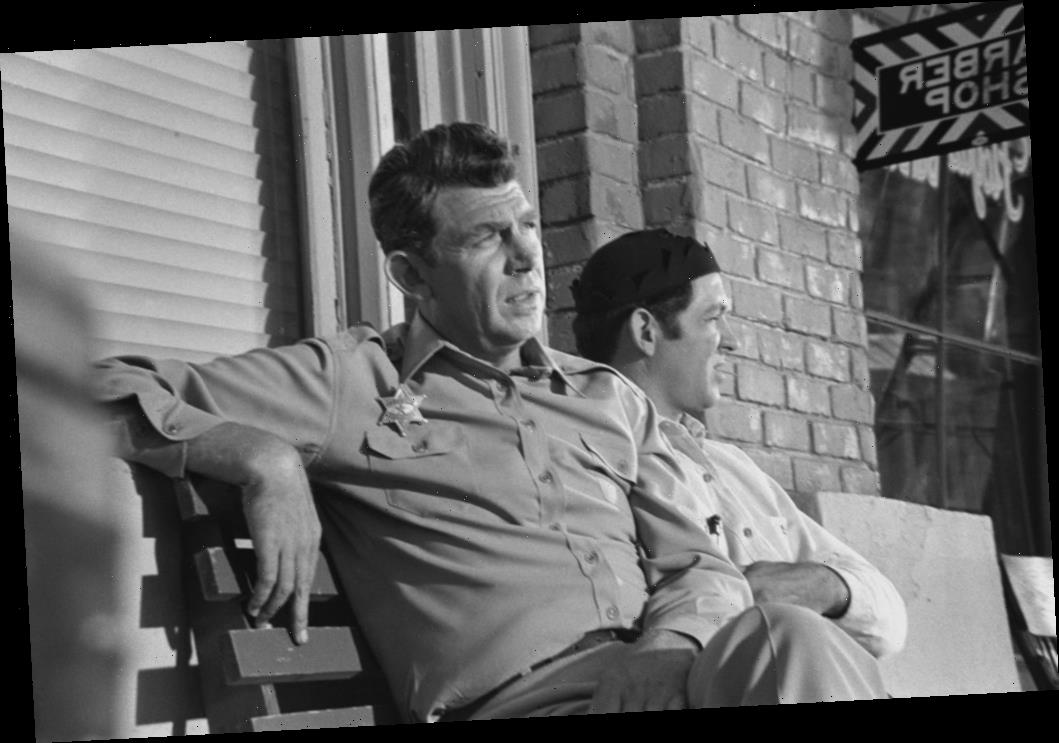 The Andy Griffith Show was one of the most influential and popular television programs of the twentieth century. The sitcom was a massive hit, and it received large amounts of praise for its unique blend of realism and nostalgia.

While this style of nostalgia wasn’t uncomplicated by problematic implications and a lack of engagement with the world outside of the show, it ultimately still is remembered fondly quite today by scores of people who grew up with the show. The star himself, Andy Griffith, is similarly beloved for his work both on and off of this sitcom.

‘The Andy Griffith Show’ is a spin-off

The show took place in the fictional town of Mayberry, North Carolina, and centered around Sheriff Andy Taylor, played by Andy Griffith. Most episodes involve a combination of Sheriff Taylor dealing with a crime-related problem in the town, while simultaneously having to deal with his personal life and trying to raise his son, Opie.

The show was a huge hit from its first season, and is still a major part of television history. Its sense of nostalgia and the way Andy Griffith influenced the show to reflect his own rural southern upbringing gave it the element of realism that appealed to so many Americans in the 1960s and beyond.

While elements of the show can be a bit silly and exaggerated, it’s clear that Griffith really put his heart into the show.

Like Andy Taylor on the show, Griffith came from a small town in North Carolina. His parents were not well-off, and it was a while before the Griffiths even had a house of their own.

Despite these financial hardships, the family had a close relationship, and Griffith’s father, Carl Lee Griffith, had a solid bond with his son. The family would frequently play music around their young son, which inspired his interest in the arts that would eventually make Andy Griffith such a star.

And Griffith’s relationship with his own father inspired how Andy Taylor interacted with Opie on the show. The show actually includes a specific homage to Carl Lee Griffith in the opening sequence!

The opening sequence referred back to Andy Griffith’s father

Did you catch it? Near the end of the opening, after Opie throws the rock into the lake, Andy gives a small little nod to his son.

According to LittleThings, this is the same approving nod Carl Lee Griffith would give to Andy Griffith in Andy’s childhood. These little details added to what made the show feel so homey and human to its viewers.

Another little detail about this opening? That wasn’t actually Opie’s actor, Ronny Howard, throwing the rock.

At the time it was shot, Howard was too young and not strong enough to throw the rock as far as it went. So, a crew member threw the rock from behind Opie.

In fact, a lot of things about The Andy Griffith Show were quite different behind the scenes. But that didn’t change how audiences experienced the show: a nostalgic and real-feeling escape from the world.