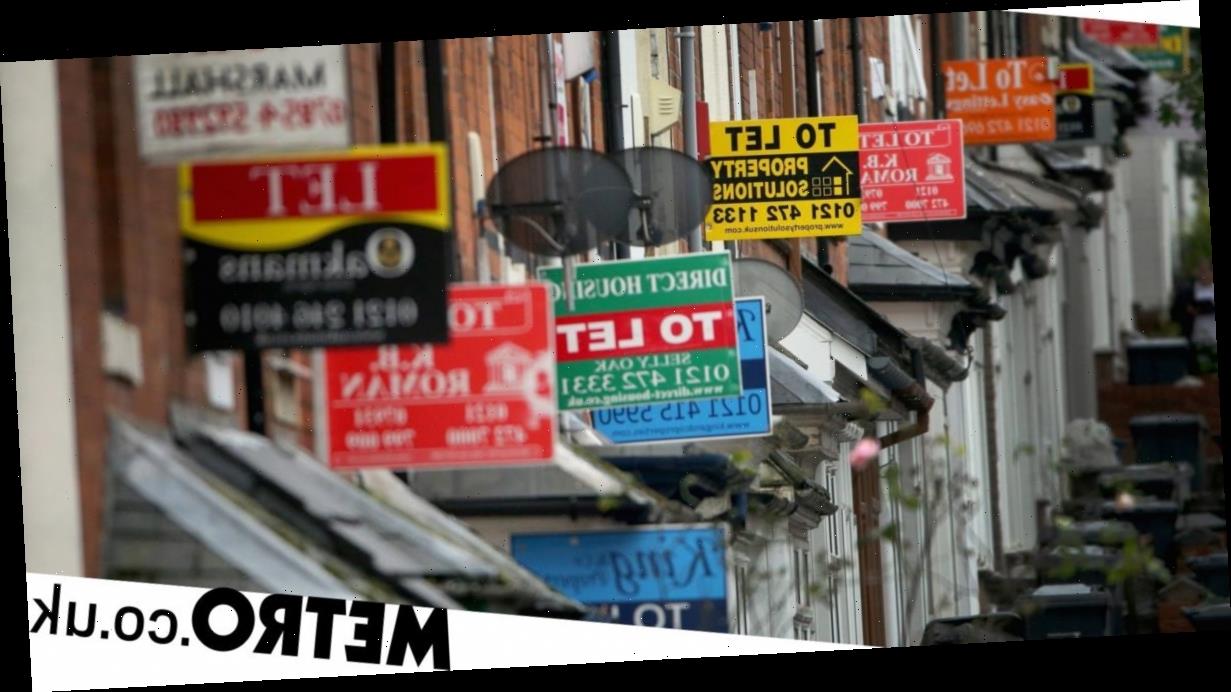 Potential home buyers may have thought that the pandemic would have slowed down the eternal creep upwards in price.

And it did. Just not for very long.

After a drop in June and July, Nationwide has confirmed that – not only has the market recovered – it’s grown at the fastest rate in 16 years.

As part of the building society’s annual House Price Index, Nationwide stated that this growth was ‘unexpectedly rapid’, with a 2% rise last month totalling at 3.7% for the year.

They claimed that this was the highest since February 2004, when house prices rose by 2.7%.

Nationwide’s Chief Economist Robert Gardner said: ‘This rebound reflects a number of factors. Pent-up demand is coming through, where decisions taken to move before lockdown are progressing…

‘These trends look set to continue in the near term, further boosted by the recently announced stamp duty holiday, which will serve to bring some activity forward.’

It’s expected that this huge rise won’t last for too long, though, as government support schemes wind down and people see financial after-effects of the pandemic.

Group CEO of Enness Global Mortgages, Islay Robinson, commented: ‘Yet more positive figures to reinforce yesterday’s news from the Bank of England that buyer demand is booming and they are returning to the market in their droves with serious intent to purchase.

‘While some lenders may be tightening their belts in anticipation a bump further down the road, this certainly isn’t the case across the board and many remain happy to facilitate buyers at all levels of the market.

‘With the cost of borrowing remaining very favourable, and with the added carrot of a stamp duty holiday, many buyers continue to scramble to secure a purchase in what remain some of the most favourable conditions available.’