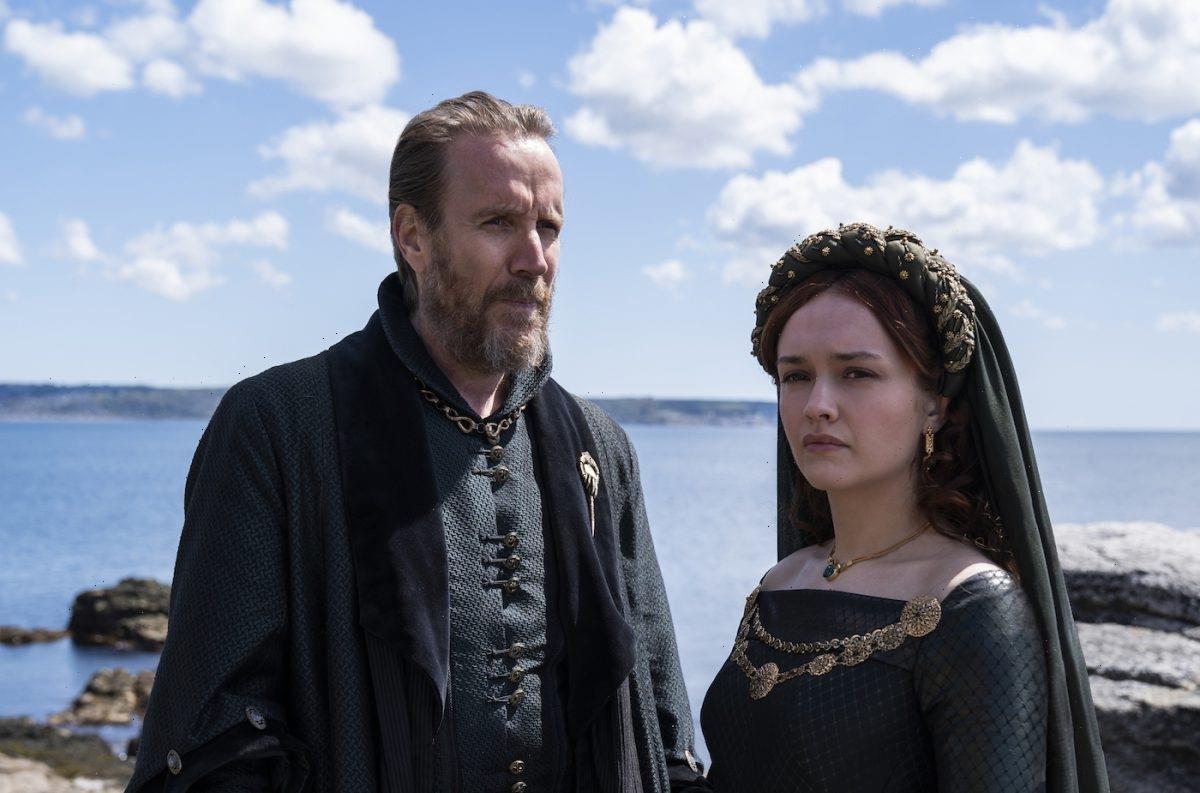 For those of you who left feeling incredibly disappointed after that last season of HBO’s Game of Thrones, we have news that may or may not cheer you up. We’re sure you’ve heard of the upcoming spinoff focusing on the Targaryen family titled House of Dragon, but some new information has recently dropped, leaving us feeling some kind of way. Here’s what we know.

What will ‘House of the Dragon’ entail?

When we last left Westeros, Daenerys Targaryen had burnt almost all of King’s Landing to the ground. Cersei and Jamie Lannister died under a pile of rubble, holding one another as twins in utero often do. Their exit from this world was almost identical to their entrance. Without all of the falling rocks and whatnot, of course.

Based on author George R.R. Martin’s novel Fire and Blood, the series will focus on the House of Targaryen’s rule and Aegon I Targaryen’s attempt to conquer all of Westeros. While we wonder if there has ever been a time when war wasn’t raging at some point in this world, House of the Dragon is not where we see it. The Iron Throne is still a source of conflict, but the good news is that there will be plenty of dragons. (Is that not why everyone watched the original Game of Thrones, to begin with?)

The cast includes Paddy Considine as King Viserys, but not to be confused with the Viserys we watched get a bowl of melted gold poured all over his head. This is Viserys I, and HBO describes him as “chosen by the lords of Westeros to succeed the Old King, Jaehaerys Targaryen, at the Great Council at Harrenhal.”

Olivia Cooke, who you may recognize from Ready Player One, will play Alicent Hightower. Alicent is “the daughter of Otto Hightower, the Hand of the King, and the most comely woman in the Seven Kingdoms. She was raised in the Red Keep, close to the king and his innermost circle; she possesses both a courtly grace and a keen political acumen.”

Like many other shows set to debut in 2022, House of Dragon doesn’t have a specific release date just yet. Right now, all fans know is that the new series will be released in 2022. However, we do have a timeline of the filming schedule.

The series began casting in July 2020, and filming started around April of 2021. Recently, filming had to be paused due to a positive coronavirus (COVID-19) test on set. It’s expected to pick back up soon, though. The target date of a 2022 release date is still on schedule.

Where can audiences watch the upcoming series?

The original Game of Thrones series aired exclusively on HBO. House of the Dragon looks like it will be the same. Plus, it will also stream on HBO Max. The series is set to have 10 episodes total. Even though no specific release date has been announced, many fans predict the show will premiere in the first quarter of 2022.