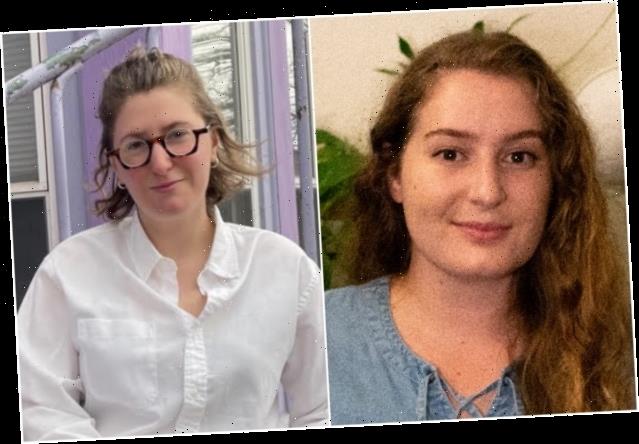 Marian de Pontes and Shira Baron will receive a $2,500 grant as part of the prize recognizing emerging female and non-binary filmmakers 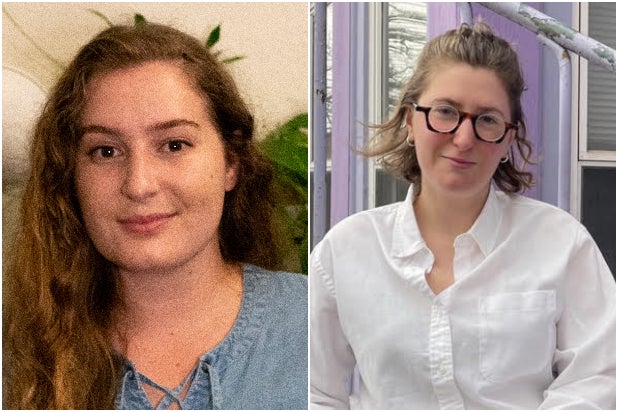 The seventh annual Horizon Award, which is given to emerging female and non-binary filmmakers by a mentorship team that includes producers Cassian Elwes, Lynette Howell Taylor and Christine Vachon, has awarded prizes to the directors of “Etana” and “Sol De La Sol.”

“Etana” is directed by Marian de Pontes and is a narrative short film about female child soldiers from South Sudan, and “Sol de la Sol” is a documentary short by Shira Baron about ice cream cart peddlers in Chicago.

As part of the Horizon Award, both de Pontes and Baron will receive a grant of $2,500, as well as mentoring from top producers and exposure throughout the industry.

Five runners up who will receive $500 grants were also announced, and they include Maria Alvarez, Godgift Emesi, Roxanne StevensIbarra, Tiffany Ike and Kaya Trefz.

“During an unprecedented year, it was more important than ever for us to honor and support the next generation of female-identifying and non-binary filmmakers. Having so many young women create and submit an incredible number of original, thought-provoking short films during a pandemic is truly inspiring -proving once again that female talent is out there, just waiting for an opportunity,” Howell Taylor said in a statement.

“Zenzele is an amazing writer, director, and interdisciplinary artist -it is with great joy that our collaboration will advance Horizon’s mission to mentor the next generation of female filmmakers by producing Zenzele’s first feature film,” Elwes said in a statement.

The Horizon Award is now in its seventh year and was founded in 2014 by Elwes, Howell Taylor and Vachon with the goal to foster underrepresented creators that break stereotyping and encourage new voices.

De Pontes is a recent graduate of Chapman University who earned an MFA in Film Production, and a BA with Honors in Film Production from the University of The Witwatersrand in South Africa, where she graduated top of her class and earned the Deans Award and an award for Best Cinematographer in 2015. Her film “Etana” is a story of hope, identity and power that portrays female child soldiers in South Sudan and the harrowing look at one woman’s escape from oppression and forced service. You can watch “Etana” here.

“I aim to tell female and African stories that have an impact on the ways people think about our approach to each other and our world and that support my ambition to create films with diverse and inclusive voices,” de Pontes said. De Pontes had previously applied for the Horizon Award in 2016.

Baron graduated with a Bachelor of Arts from STAMPS School of Art and Design and is currently enrolled as a Minor in the University of Michigan FTVM (Film, Television, Video and Media) Program. Her short documentary, “Sol de la Sol,” follows entrepreneurs Ricardo and Abraham, who have been ice cream cart peddlers on the northern shore of Chicago for upwards of 20 years. You can watch the film here.

“My film is a reminder that multiple truths can exist in the same place and that the simplicity of calling out to others is innately human. As a lesbian filmmaker, I am looking for alternative stories, subjects that strike my interest, but most of all, the opportunity to remind others that we are all calling out to be heard,” Baron said.