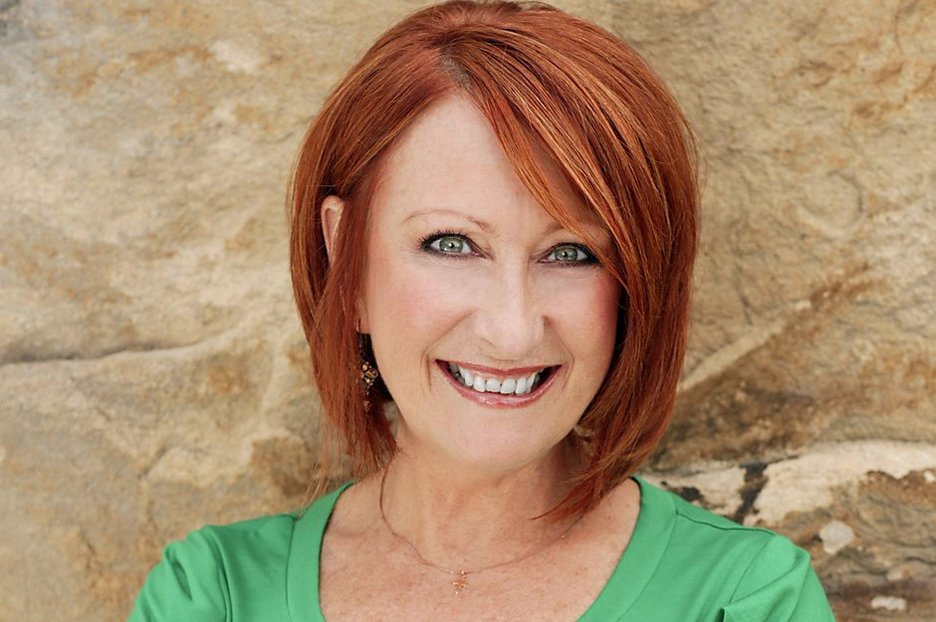 Playing feisty Irene on Home And Away has made her a hit with male viewers and she regularly gets saucy messages.

Lynne said: “With social media people can contact you directly and some of the messages do surprise me. Some of them are weird.

“I have young male followers who can be a little bit flirty and a little bit weird sometimes. I think they’re all young men who obviously have a mother complex.

“As long as you can recognise it for what it is, then it’s fine. It’s just a bit of fun. It’s nice my character invokes feelings in people.

“I also get a lot of gay men who come out to me. That happens in person and online. It’s lovely. They feel like they can trust me and know I’m not going to judge them.”

Lynne has played Irene for 27 years, making her one of the longest-serving soap stars.

She said: “Home And Away is part of people’s lives. It has been for more than 30 years.

“People have grown up with it. And it’s a joy to be part of that. I get called Irene more than I get called my own name. I do wonder how long I’ll have to be on TV before people realise my name is Lynne.”

Home And Away has been shown in more than 80 countries over the years. 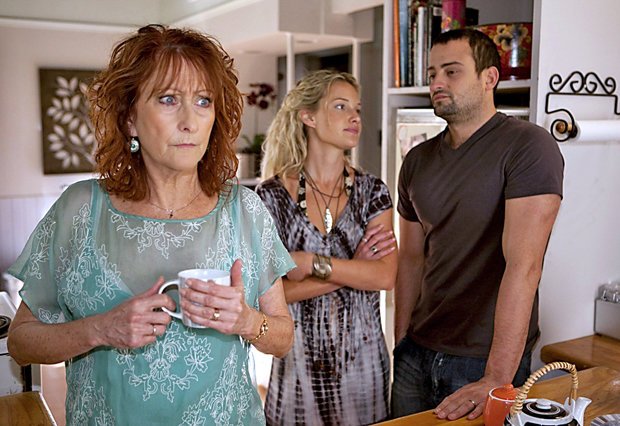 But Lynne is still at the centre of the action in the soap.

Later this month viewers will see Irene attack Tommy (Adam Solis) so brutally he ends up in hospital.

Lynne said: “This is one of the most dramatic plots I’ve ever done. It’s absolutely great to still be doing stuff like this.”

● Home And Away airs on weekdays on Channel 5.