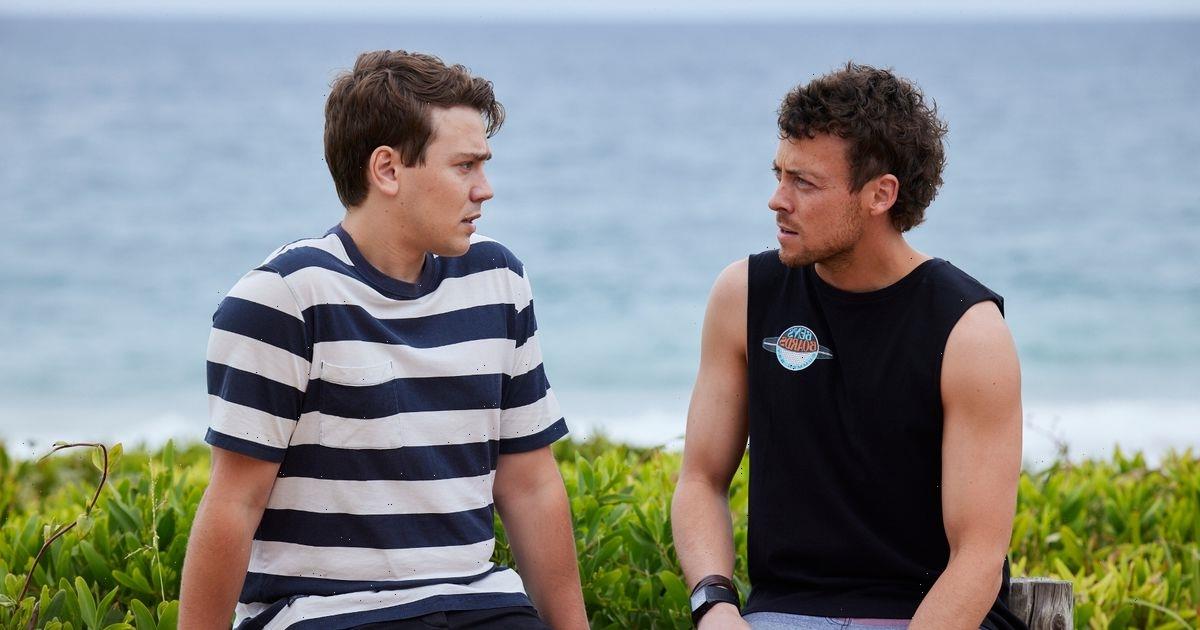 Channel 5 bosses have hinted that – after axing Neighbours – their fellow Australian soap Home and Away might be on the move.

The show – which stars veteran actor Ray Meagher as Alf Stewart – has aired on the station since 2000.

It currently broadcasts weekdays at 1.15pm on Channel 5 with the show repeated on its sister station 5Star later on in the evening at 6pm.

And a “first look” episode of the next day’s action runs immediately at 6.30pm, however, all that may change. Asked if Home and Away was “under threat” following the demise of Neighbours, Channel 5 boss Ben Frow told Radio Times: “No. But I think it will be interesting to see what we do with it as we evolve.

“There might be somewhere else to put it in the 5 spectrum.”

His comments will lead to speculation that the soap – which has been shown on UK since its launch in 1989 – could be moved permanently to one of the station’s sister channels. A source said: “There are no concrete plans. Ben was just suggesting that if the show seems a better fit somewhere else where it might attract a greater fan base then it would be something to consider.”

However he stressed that Home and Away would not be axed because they had a special “life long” deal to broadcast all the action in Summer Bay.

He added: “It’s not going anywhere until the makers decide to cancel it.”

Fellow Aussie soap Neighbours is being cancelled because Channel 5 withdrew its funding for the show.

Since no other financial backer could be found, the soap is ending after 37 years on July 29.

Frow explained that he wants to divert the cash they would have spent on Neighbours to other projects.

He added: “I could spend the money on other things, which is what I decided to do. I can better spend the Neighbours money on UK shows.”