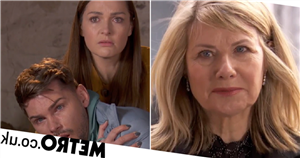 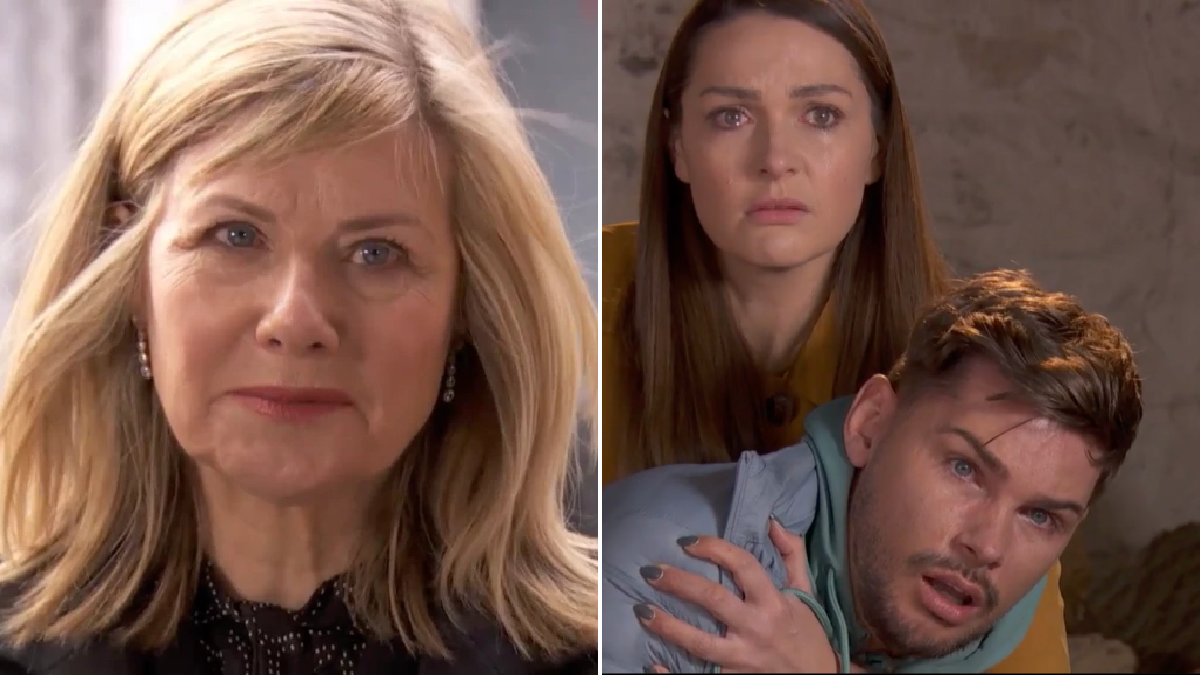 Norma Crow, also known as The Undertaker, made her devilish debut in Hollyoaks, and she wasted little time in demonstrating what she’s truly capable of, as she claimed her first victim.

She made quite the entrance, that’s for sure, as she rocked up in the eponymous village in a hearse, determined to find out who had been stealing her money.

Sienna Blake (Anna Passey) and Ste Hay (Kieron Richardson), as viewers know, were to blame for the theft, after they started skimming funds from Ethan Williams’ (Matthew James-Bailey) business.

The duo, however, were left fearing for their lives, after Ethan informed them that The Undertaker was on to them, and thus they attempted to devise a plan to throw her off the scent.

The plan failed to land, with Norma, played by Glynis Barber, seeing right through it.

How? Well, Asher, the accountant, was in cahoots with Norma, and what’s more, they were lovers!

Asher had therefore filled her in on what Sienna and Ste were up to.

Desperate to escape the situation with her life, Sienna pleaded with Norma to give her a chance to explain, as did Ste. Norma, however, made it quite clear that a funeral would take place today.

The dangerous crime boss held the trio at gunpoint, ordering Ethan to choose which one of his associates would die on this day.

Ethan refused to choose, instead putting himself forward. Norma then pulled the trigger.

But who was shot?

Why, it was Asher! The accountant, you see was a police informant, and therefore Norma decided that he needed to pay. She then instructed Sienna and Ste to do what they do best and clean up her mess!

Ethan, meanwhile, was let off the hook, as The Undertaker told him to hand over his businesses to her and stay out of her way.

Hollyoaks’ latest villain has well and truly made her presence felt, and we cannot wait to see what she has in store for the village in the coming weeks.

Hollyoaks continues Monday May 2 at 7pm on E4, or catch the next episode from midnight on Monday on All4.