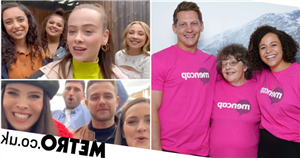 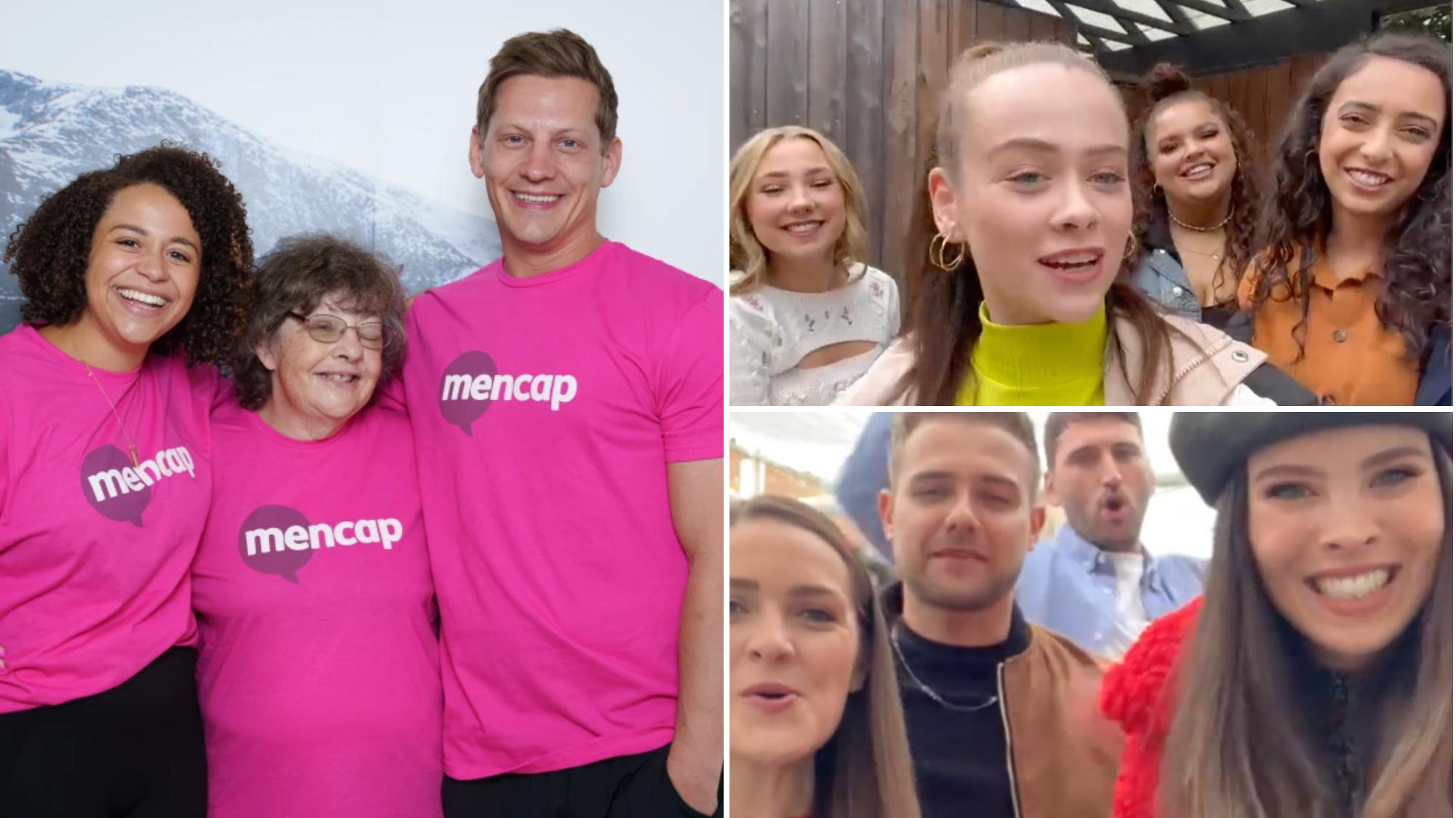 Hollyoaks cast members have recorded a series of special video messages to show their support co-star Emily Burnett, as she prepares to ‘Push to the Peak’ and climb Mount Snowdon this weekend.

Emily, who plays Olivia Bradshaw in the Channel 4 soap, is an ambassador for Mencap, a charity that works with people with learning disabilities.

Climbing Mount Snowdon is a lifelong dream for Emily’s aunt Teresa Pope, 58, who – ahead of her 60th birthday – is determined to show what people with a learning disability are capable of, as she climbs the mountain in the Snowdonia National Park in Wales, which is the highest in England and Wales with a 1085m ascent to reach the summit.

Teresa has been training with a personal trainer for four months to prepare and all money raised will go towards Mencap and Sunday Circle’s work, which supports the 1.5 million people living with a learning disability in the UK.

Emily and Teresa will be joined on the trek, which takes place this Sunday, by a number of Emily’s Hollyoaks co-stars including James Sutton (John Paul McQueen), Eva O’Hara (Verity Hutchinson), Gabriel Clark (Ollie Morgan) and Connor Calland (Jordan Price).

Ahead of the big day, Emily and Teresa received some truly lovely messages from the team at Hollyoaks, and quite frankly, we couldn’t love them any more.

Chelsee Healey, who plays Goldie McQueen, Theresa McQueen star Jorgie Porter, as well as Jessica Fox (Nancy Osborne) were among those to offer their support.

‘I just want to say a massive good luck Teresa,’ said Chelsee. ‘You are amazing. A real inspiration. You are going to smash Snowdon. Good luck to Emily and everyone else. Go get it T!’

Jorgie, meanwhile, said: ”Hi Teresa and everyone climbing up Snowdon on Sunday – fantastic work and I am so excited for you guys. Good luck, you’re going to be great and I can’t wait to hear all about it.’

Icons, the lot of them.

You can watch their lovely messages for Emily and Teresa above.

Hollyoaks airs Mondays to Fridays at 7pm on E4, or stream first look episodes on All4.