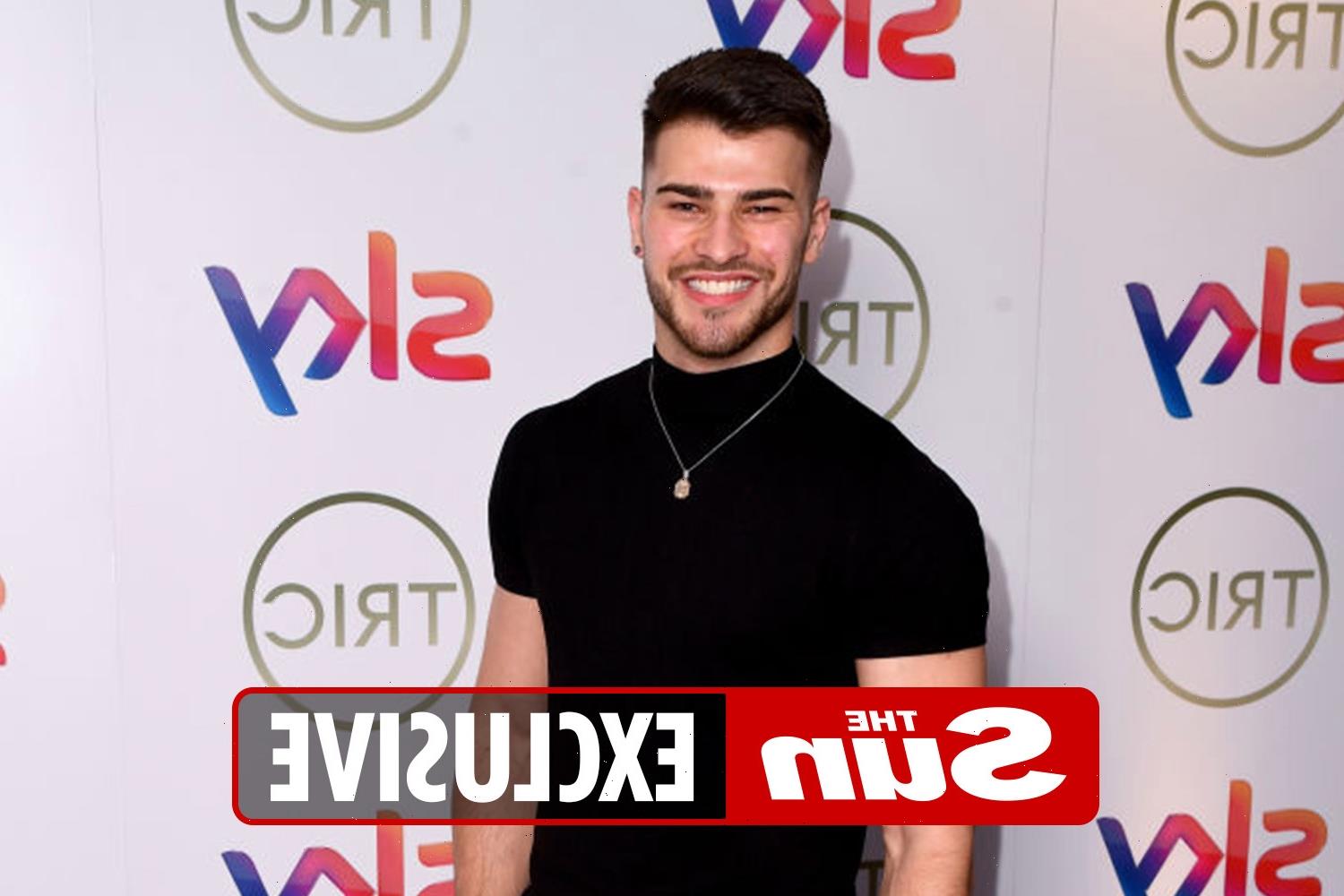 The actor, who plays Romeo Nightingale in the Channel 4 soap, called it quits with The Apprentice star following a series of rows. 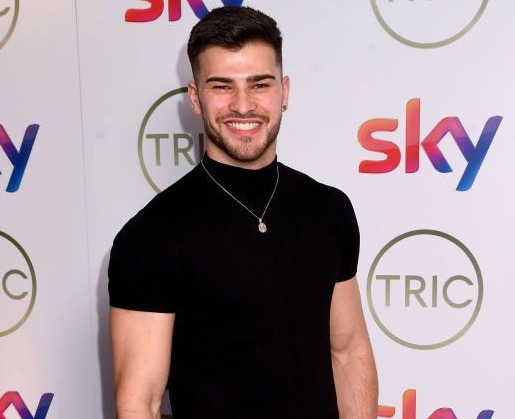 Owen, 21, and Camilla, 23, first went public with their romance at the start of the year.

But those close to the couple said while they got on well at the start it later became apparent they were better as friends.

A source said: “Owen and Camilla have quietly split and aren’t dating any longer.

“When they first met they got on like a house on fire and it seemed to be going really well. 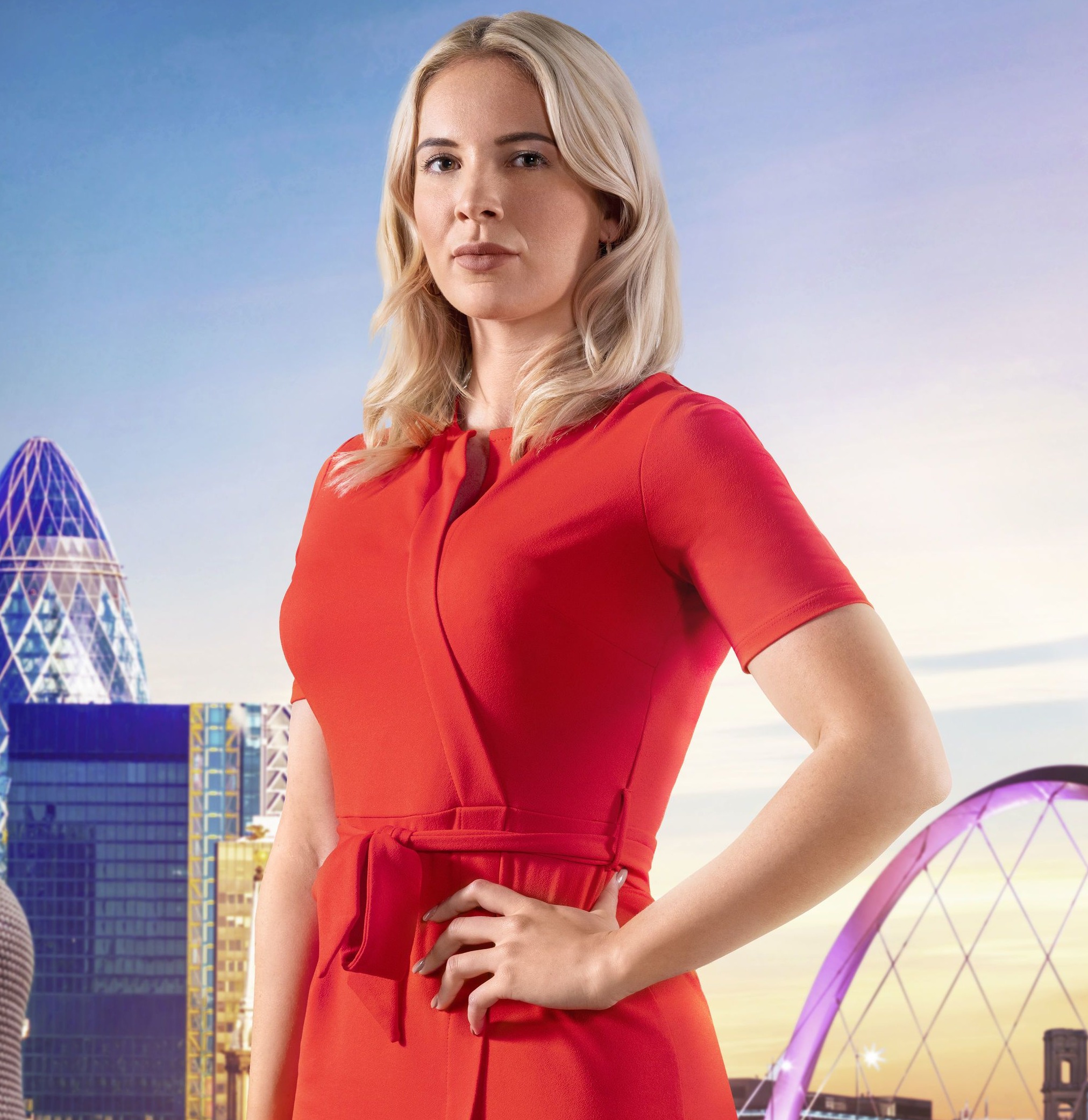 “But recently they had been arguing and decided that they should part ways. It was nothing dramatic and was very much mutual.

“Owen and Camilla both wish each other well. It just didn’t work out.”

Owen has played Romeo on Hollyoaks since July 2018. 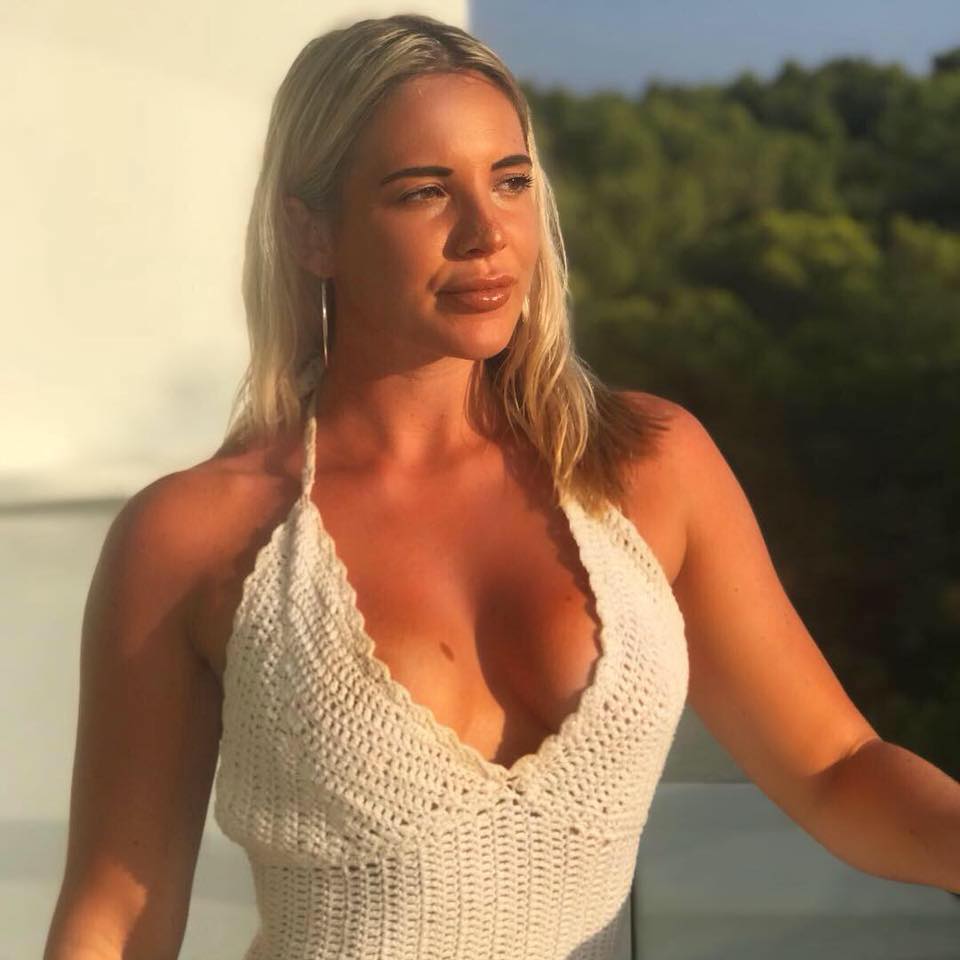 She now works as a business consultant and owns health drink brand Mylkplus.

The Sun revealed the couple had started dating at the start of the year, following Owen’s split from Lara Jenkins.

At the time a friend close to the pair said: “Owen and Camilla have been seeing each other for a few weeks now after meeting online.

“It's early days but they both seem head over heels.”

Things between the pair were so serious, Owen revealed Steph's son Caben, four, called him “daddy”.

But the “full on” nature of the relationship proved too much and they split last year.