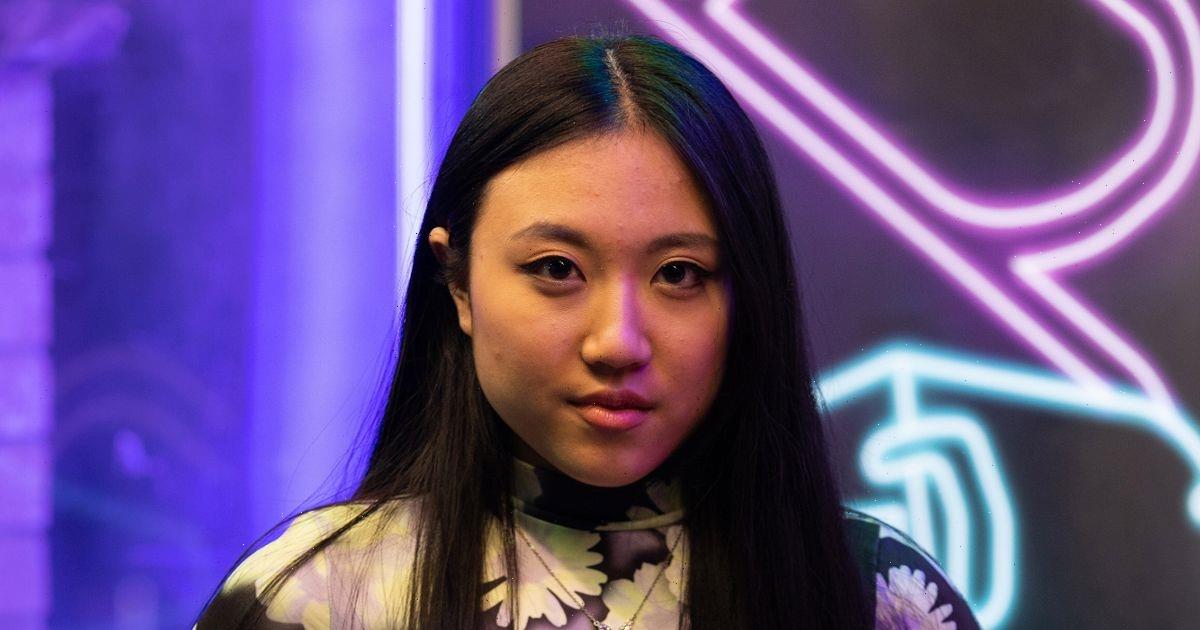 Hollyoaks have announced that actress Izzie Yip will be joining the Channel 4 soap as newcomer Shing Lin Leong.

As Christmas approaches in the Hollyoaks village, Honour Chen-WIlliams's (Vera Chok)niece is set to arrive for a visit with her parents, Mei Lian and Meng Chye, having been invited with the hopes that they can lift Mason Chen-Williams' (Frank Kauer) spirits.

However, excitement during their visit is short-lived when a festering family secret is revealed and Shing Lin's life as she knows it comes crashing down.

Confident, excitable, and care-free Shing Lin is sure to be a handful as she quickly becomes the life of the party amongst the Hollyoaks teens, including her cousin Mason and Charlie Dean (Charlie Behan), but one slip up threatens to shatter any hope for one couple once and for all. "The teens and I have been working on some pretty fun scenes. wW're so excited for you to see our characters grow and watch the dynamics of a certain relationship shift around Shing Lin's intrusion.

She's going to bring a touch of East Asian familiarity to your screens."

Izzie makes her Hollyoaks debut on will Monday, December 12 on E4.

Honour will left in shock in recent scenes after taking a look at the text messages DeMarcus Westwood (Tomi Ade) had received from her son Mason.

The psychiatrist was horrified to learn from Felix Westwood (Richard Blackwood) that Mason was the responsible for DeMarcus’ online torment and she made it her mission to get to the bottom of what was going on.

Dave Chen-Williams (Dominic Brunt) thought Honour was overreacting and claimed that Mason simply needed some one-on-one time with his parents as he set about spending the afternoon with his son.

Honour, however, believed there was more to it, arguing that Mason seems more "guarded" than he did previously, and when she heard a notification coming from her son’s school bag, she decided to sneak a peek at the phone.

Upon searching through the device, Honour discovered the true nature of the vile texts Mason had sent, and she was left in complete and utter shock.

Viewers are aware that Mason has been manipulated by radical misogynist Eric Foster (Angus Castle-Doughty), who has made it his mission to poison the teen's mind with his warped viewpoints.

Hollyoaks airs weeknights on Channel 4 at 6.30pm followed by first-look episodes on E4 at 7pm