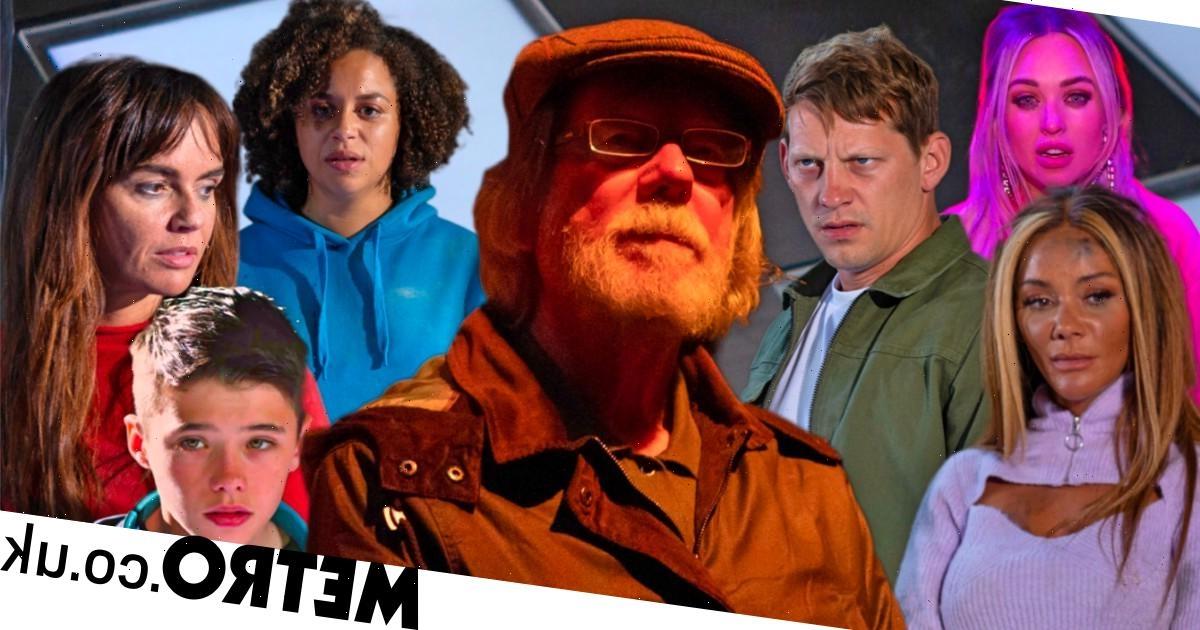 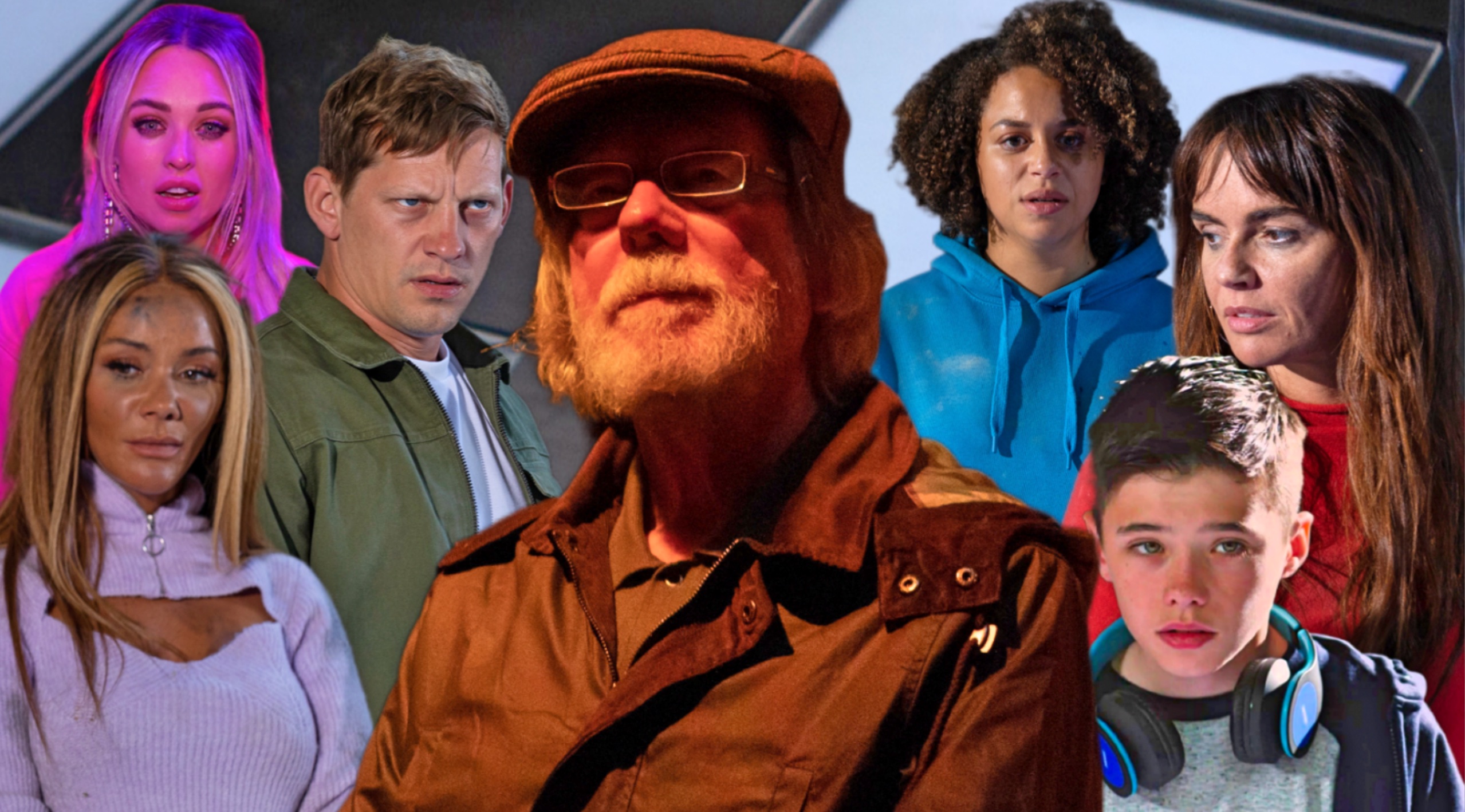 Hollyoaks has confirmed that lives will be lost in the highly-anticipated stunt week, and consider us very afraid.

The eponymous village is set to be rocked by a number of catastrophic explosions during the carnival event, which will put just about everyone in mortal peril.

The Channel 4 soap has pulled out all the stops for the huge stunt, which boss Lucy Allan branded ‘big and bold’ in an exclusive chat with Metro.co.uk, warning of deaths, which could potentially be due to the long-awaited return of Silas Blissett (Jeff Rawle).

Silas has been tormenting Mercedes McQueen (Jennifer Metcalfe) for months, and later this week, he finally takes action as he kidnaps her in a bid to kill her once and for all.

The former landlady’s disappearance sparks concern among her nearest and dearest, who head to the police station to report her missing, but in doing so they alert Bobby Costello (Jayden Fox) to his mum’s vanishing.

Knowing that she holds a little disdain towards the family of her fiancé Prince (Malique Thompson-Dwyer), the killer hopes to win Olivia over, but surprisingly Olivia refuses to turn against the McQueens, letting Silas know where her loyalties lie.

Silas, however, doesn’t give up as he subsequently tasks her with bringing him Bobby, making clear that if she fails to do so then he’ll kill Mercedes!

Olivia does everything in her power to get Bobby alone, but buckling under the pressure of it all, she relays Silas’ demands to Prince, hoping he will help her.

The carnival soon commences, but despite the village being party central, the McQueens are more interested in finding Mercedes, and out of options, they decide to go to the police.

That is, until Silas warns them against doing so!

It soon becomes apparent that the killer has been listening to them this whole time, as he appears live from their household via webcam and warns them that – if they want to survive – they’ll have to play his games.

Theresa (Jorgie Porter) and Goldie (Chelsee Healey) are among those involved, and they wind up trapped in an escape room. The rules of their mission are very clear – only one of them can get out of there alive!

John Paul (James Sutton), meanwhile, is forced to face his demons, and Mercedes does her best to find a way out of Silas’ evil lair, but it’s no good.

Amid all of the chaos, Bobby is approached by Lexi (Natalie Anderson), who offers to get him to safety, but when she finds out that he’s been left unattended she ends up walking into a trap.

With everything falling into place, Silas challenges the McQueens to a game of chess, with the giant life-size electrified chess board proving fatal.

But who will die? And will Silas’ reign of terror only claim one life or several?

Danger is everywhere during the week in question as, elsewhere in the village, Shaq Qureshi (Omar Malik) and Verity Hutchinson (Eva O’Hara) race each other on the climbing wall – and ultimately find themselves stuck up there when a bomb goes off, leaving them with no option but to keep climbing.

Matters, however, are complicated further when one of them is endangered by a second, unexpected explosion.

Will this mystery resident fall to their death?

Warren Fox (Jamie Lomas), meanwhile, sets out for revenge on Norma Crow (Glynis Barber), who subsequently drops a huge revelation that changes everything, but before Warren can process the news, both he and Norma fall from a great height!

The duo recover in hospital after the disaster, with Warren still out for answers. Verity and Shaq’s fate, meanwhile, remains to be seen.

As for the McQueens? Well, all we’ll say is that one member of the clan wakes up in a prison cell, having to explain themselves following a death at the folly on the previous day.

But just who has died?

One to watch: Wednesday September 28 at 7pm on E4.