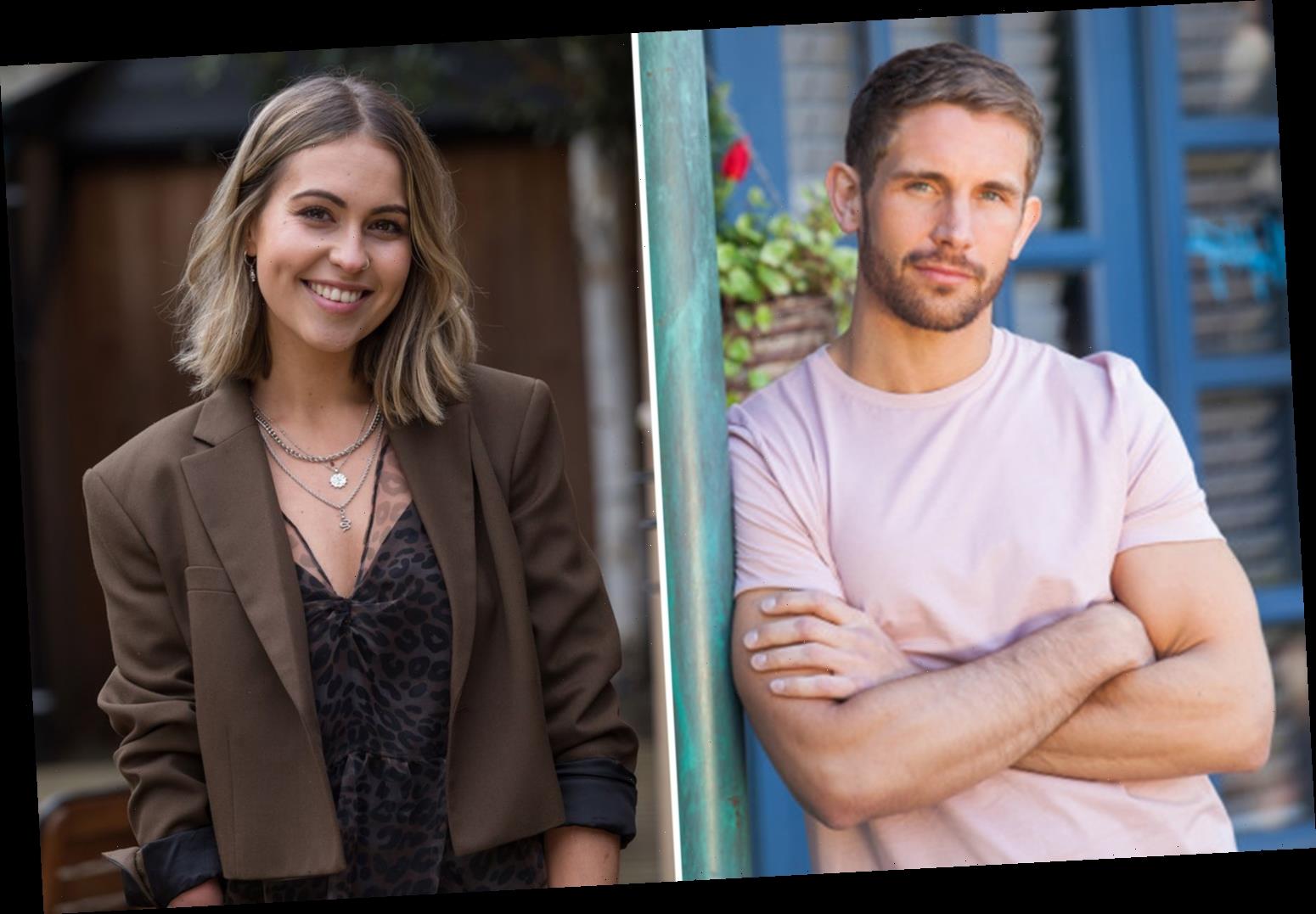 The soap star revealed his character makes the discovery and instead of keeping his head down, creates more complications by offering her a job. 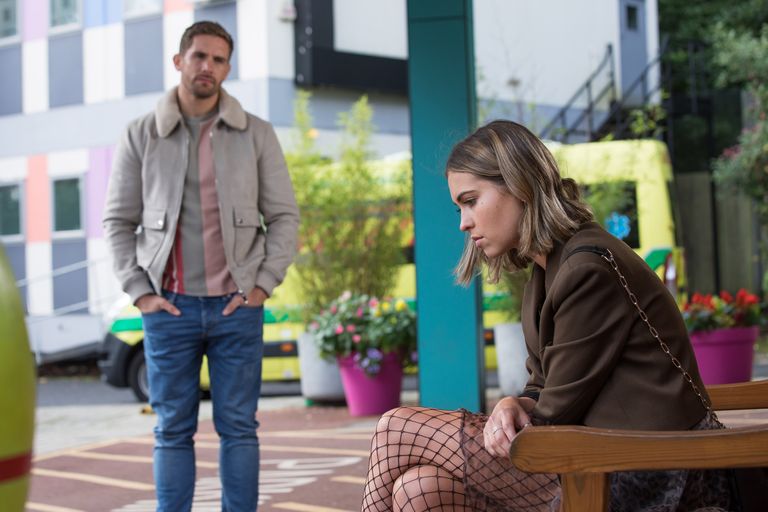 Adam, who plays Brody in the Channel 4 soap says his character feels “sheer panic” when he makes the discovery.

“But that is quickly taken over by what Brody does next, which is to try and make a situation right.

“As we know from his past, though, he often ends up making massive mistakes and getting it all wrong.” 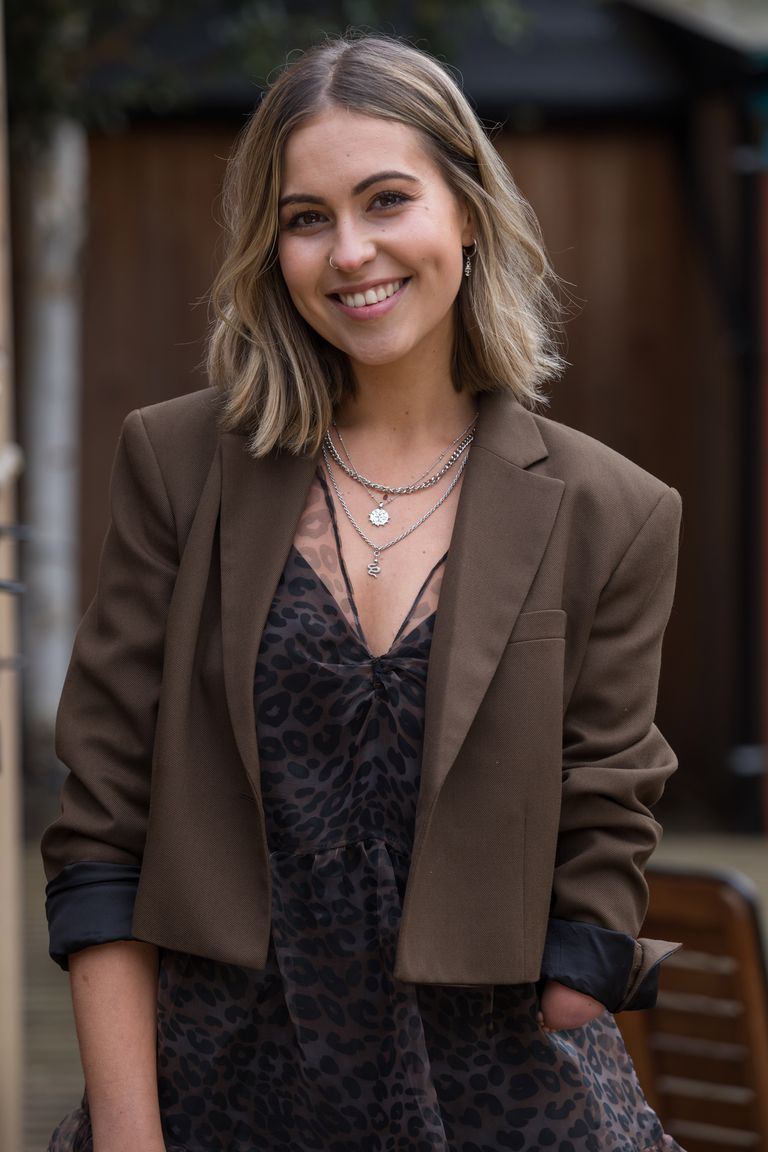 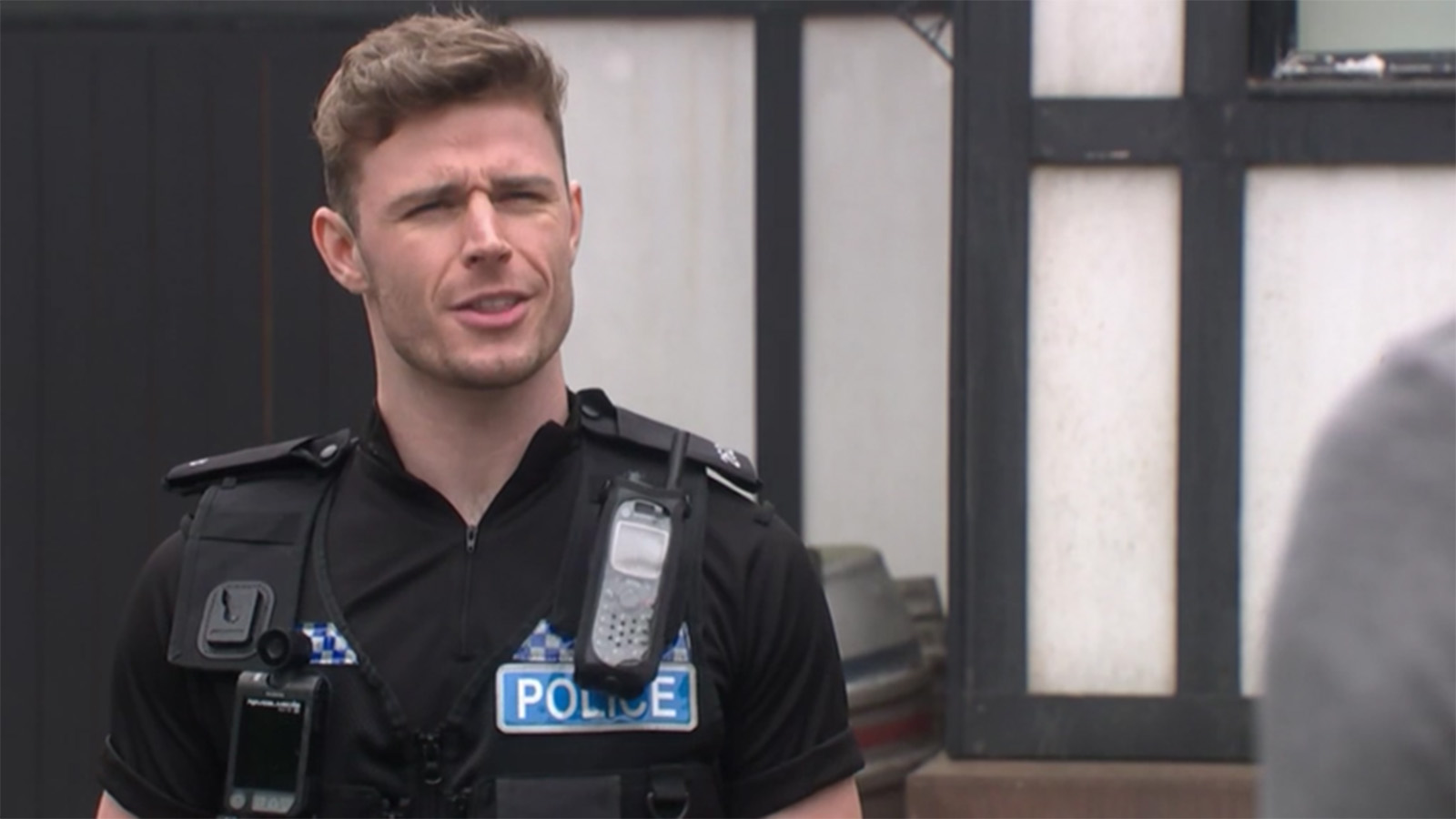 Fans of the show know that Brody, Felix and Warren attacked Cormac when the abuser mocked the suffering that Felix and Brody had endured as children.

After attacking him, the trio decided to dump the body near the hospital and "do a runner".

Now, when Brody meets Summer and realises she’s his abuser’s daughter, he decides the best thing to do is to offer her a job.

Adam revealed that Brody gave Summer the job at the Love Boat to combat all the guilt he's carrying around about Cormac's attack.

It soon becomes apparent that Summer has started to unravel things and could discover the truth.

Adam continues: "To begin with there isn't a huge amount of concern on Brody's part that he'll reveal the truth.

"He just thinks he can support Summer and Cormac can recover. He believes that maybe things can work themselves out.

"So at first there's not really much to worry about – but as the plot thickens and the story moves along, Summer starts to learn a bit more.

"And that's when the realisation that perhaps things might not go his way starts to kick in."