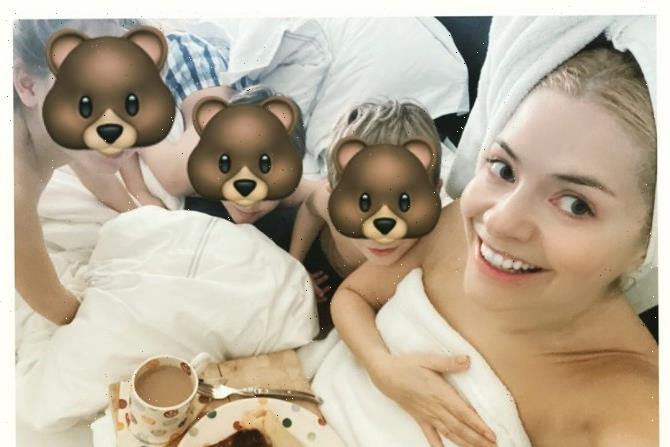 The 40-year-old, who returned to This Morning today after a week off, made the comments after watching the TV chef tell his dog to jump in his car during a segment on the show. 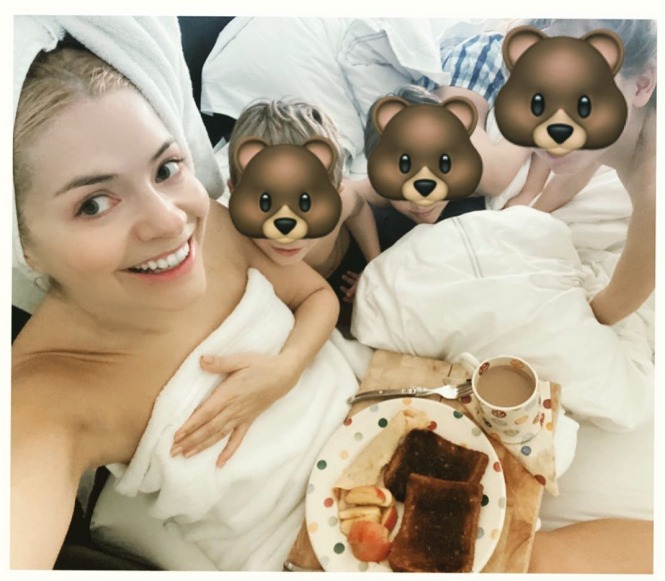 Looking very impressed, she said: “It's better behaved than my children that dog!"

Holly and her husband of 13 years Dan Baldwin are parents to Harry, 11, Belle, nine, and six-year-old Chester.

James and his dog Cooper have filmed a series of video visiting some of their favourite Hampshire spots. 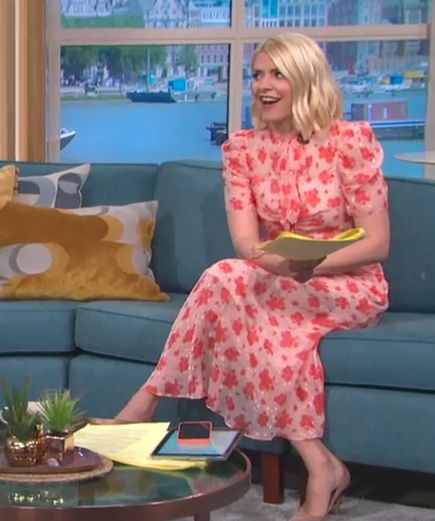 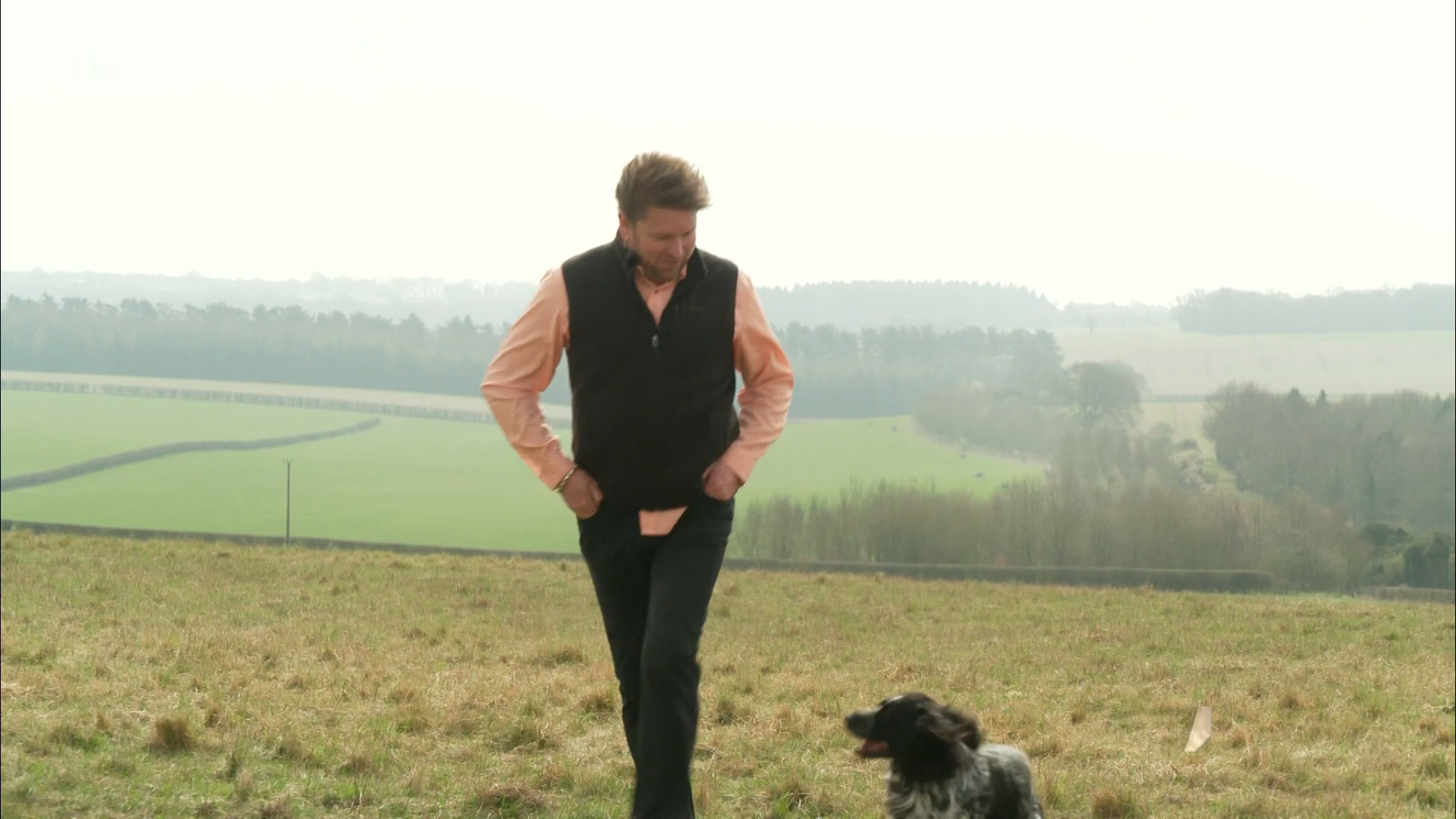 While Holly might think that Cooper is a perfect pooch, he did recently get in a spot of bother when he sneaked into James car and accidentally travelled 100 miles with him.

James told his amused followers:"The face of a dog that's just realised he's 100 miles from home because he jumped in the car when he shouldn't have."

Meanwhile, Holly has recently sparked a fresh row with neighbours over plans for an extension at her £3million pad. 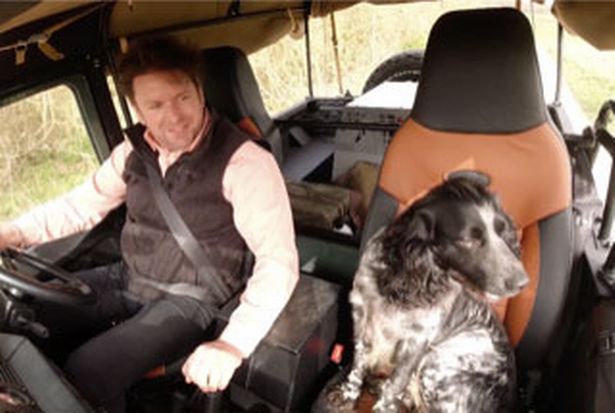 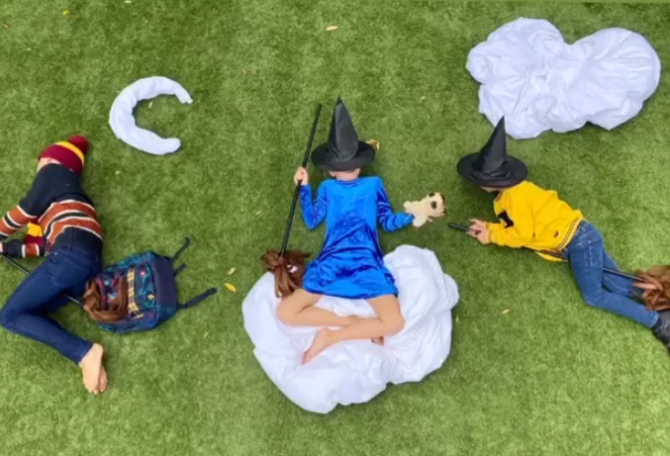 A letter from a neighbour to the council says the noise and disruption caused by the building work would be relentless.

The TV star wants to add a first floor side and rear extension at her villa in South West London.

Holly and Dan have six bedrooms at their Edwardian home overlooking the River Thames, but want more.

Planning chiefs rejected an original bid for a two-storey extension in 2016 because residents said it would spoil the area.

Now the couple have amended the plans, but neighbours are furious.

The row comes after the couple were blasted by posh neighbours in March for flying a Union flag – before changing it to one for the NHS saying: “We Thank You”.