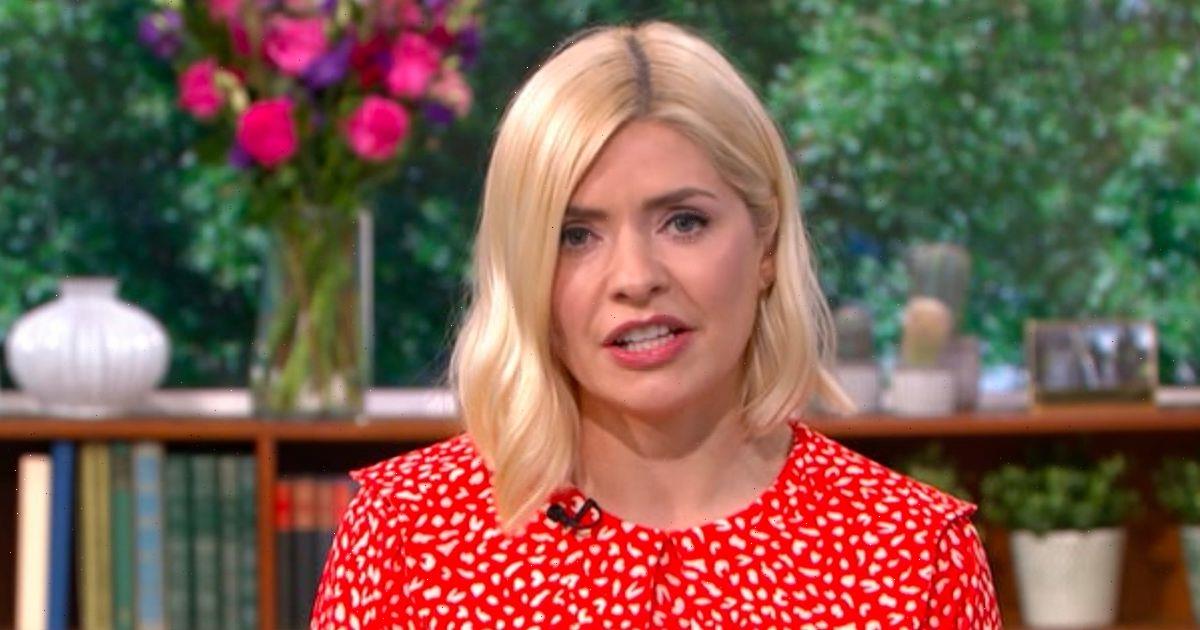 Holly Willoughby is said to have met with ITV and This Morning bosses to discuss her future on the hit daytime series alongside Phillip Schofield.

The British TV regular is alleged to be willing to walk away from the show that made her a household name over a battle of principle with her former management company.

Holly is reported to believe that the clause only is on contracts that were formed during her time with the company.

A source told The Sun that she sees the move as a power grab and 'them trying to handcuff her for years to come'.

An insider reportedly said: "Holly left to set up on her own, and to take back control of her own future.

"She loves This Morning, and really doesn't want to leave.

"She is committed to the show, but has been given no choice but to discuss her options moving forwards."

Stressing the seriousness of the situation, the insider added that Holly "won't roll over" and wants to "stand up for women".

"In essence, she said she'd rather leave the show than let them take such a high percentage of her earnings, when they aren’t entitled to it."

A rep for Holly Willoughby has been contacted by Daily Star for further comment.

In March it was reported by The Sun that Holly was bracing for a £10million court battle over contract issues.

An insider told the publication at the time: “No one wanted this to go legal but Holly won’t simply give away her hard-fought millions without a fight.

"This is a sad finale to what was once a hugely successful partnership."

Her former agents group are believed to "feel entitled to maximise a sunset provision to claim commission on the renewal of contracts".

The source added: "This means, if she signed a new three-year deal with ITV worth £10million, say, they’d be entitled to around £1.5million of it".