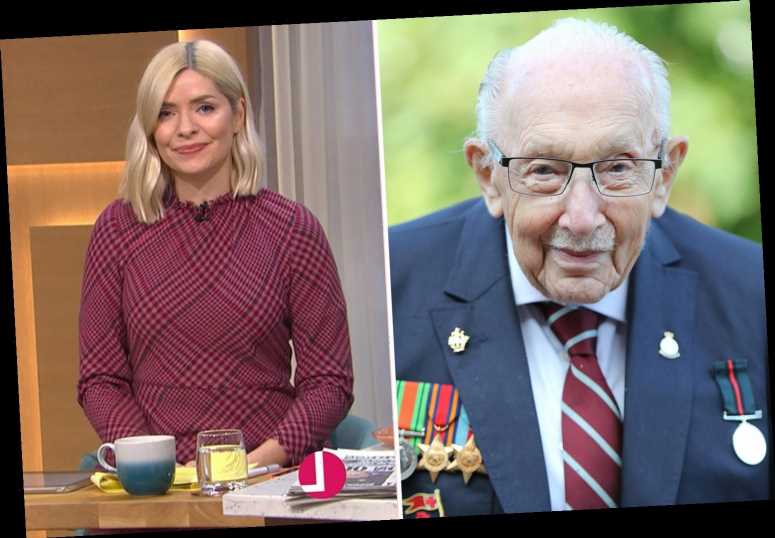 HOLLY Willoughby has defended Captain Tom Moore's family as it's branded "inhumane and immoral" not to let them visit the hero in hospital.

The 100-year-old – who raised £33 million for the NHS – is being treated in Bedford Hospital as he battles Covid-19 and pneumonia. 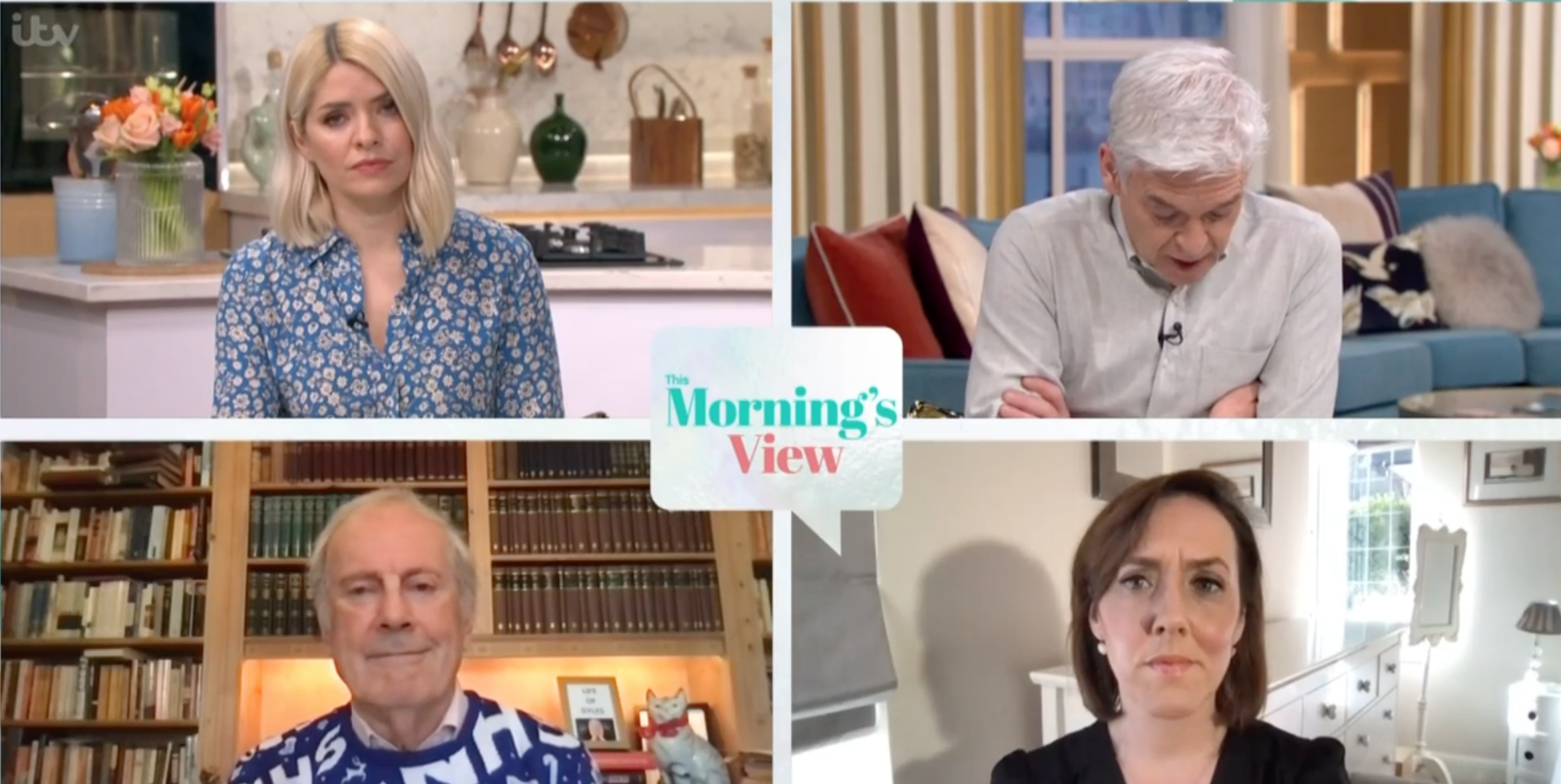 Capt Sir Tom's family suffered online trolling after it was revealed they had joined him at his bedside – despite most hospitals stopping patient visits to help stop the spread of coronavirus.

Royal correspondent Camilla Tominey appeared on This Morning today and defended Tom against the backlash.

"One of the saddest parts of that 100,000 death toll was the number of people who did have to die alone," said Camilla.

"Captain Tom Moore is 100 years old and is in an ordinary ward, not ICU, being treated up in Bedford. 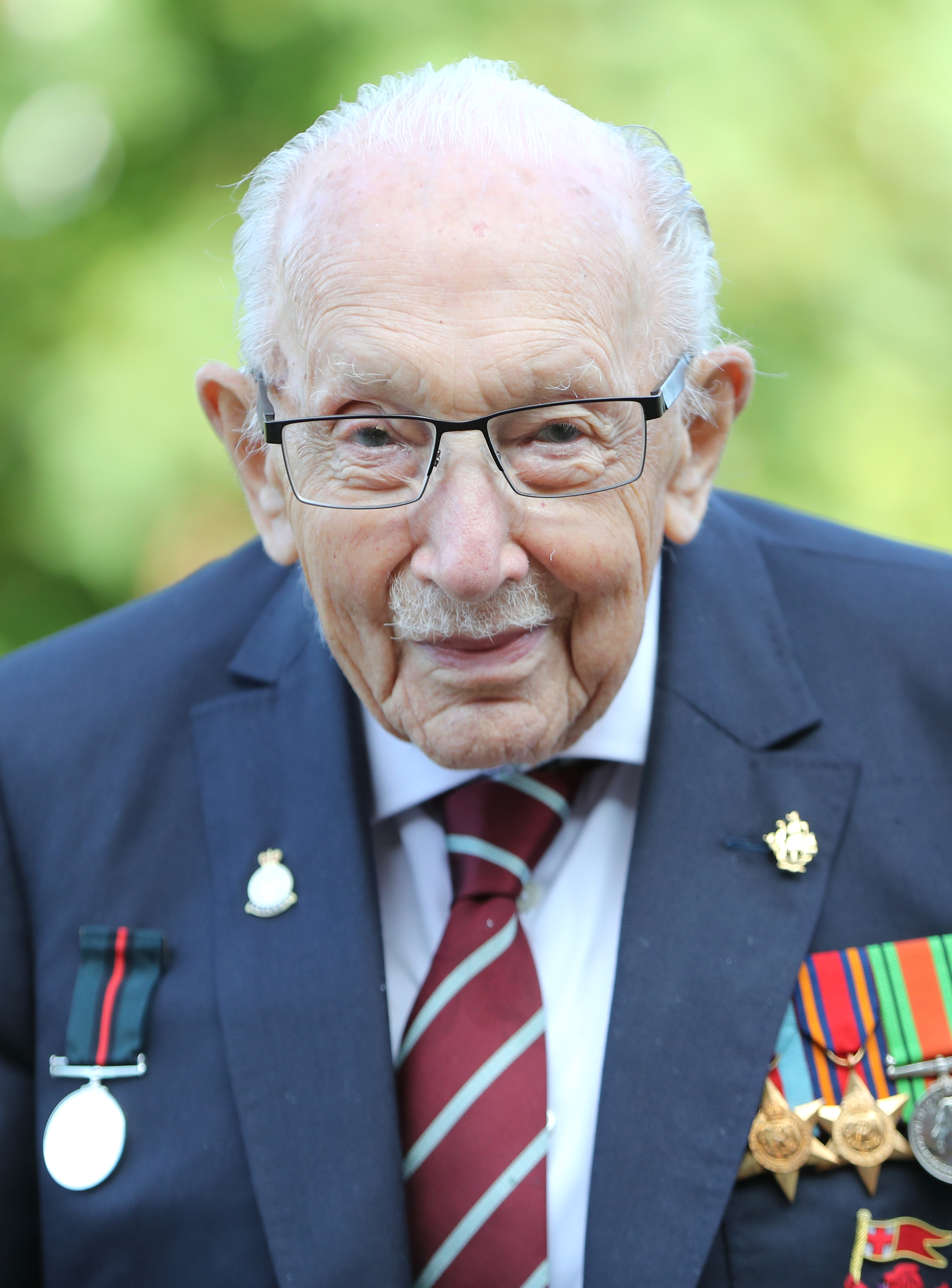 "It's up to the hospital to allow visitors in or not.

"We shouldn't be piling on a family for whom they are going through an enormous trauma now because someone who is 100 is suffering after testing positive.

"He hasn't been able to have his vaccine because he's had pneumonia, that's an extra cause for concern.

"Frankly moving forward it is inhumane and immoral not to allow people to be with their loved ones in their hour of need in hospital." 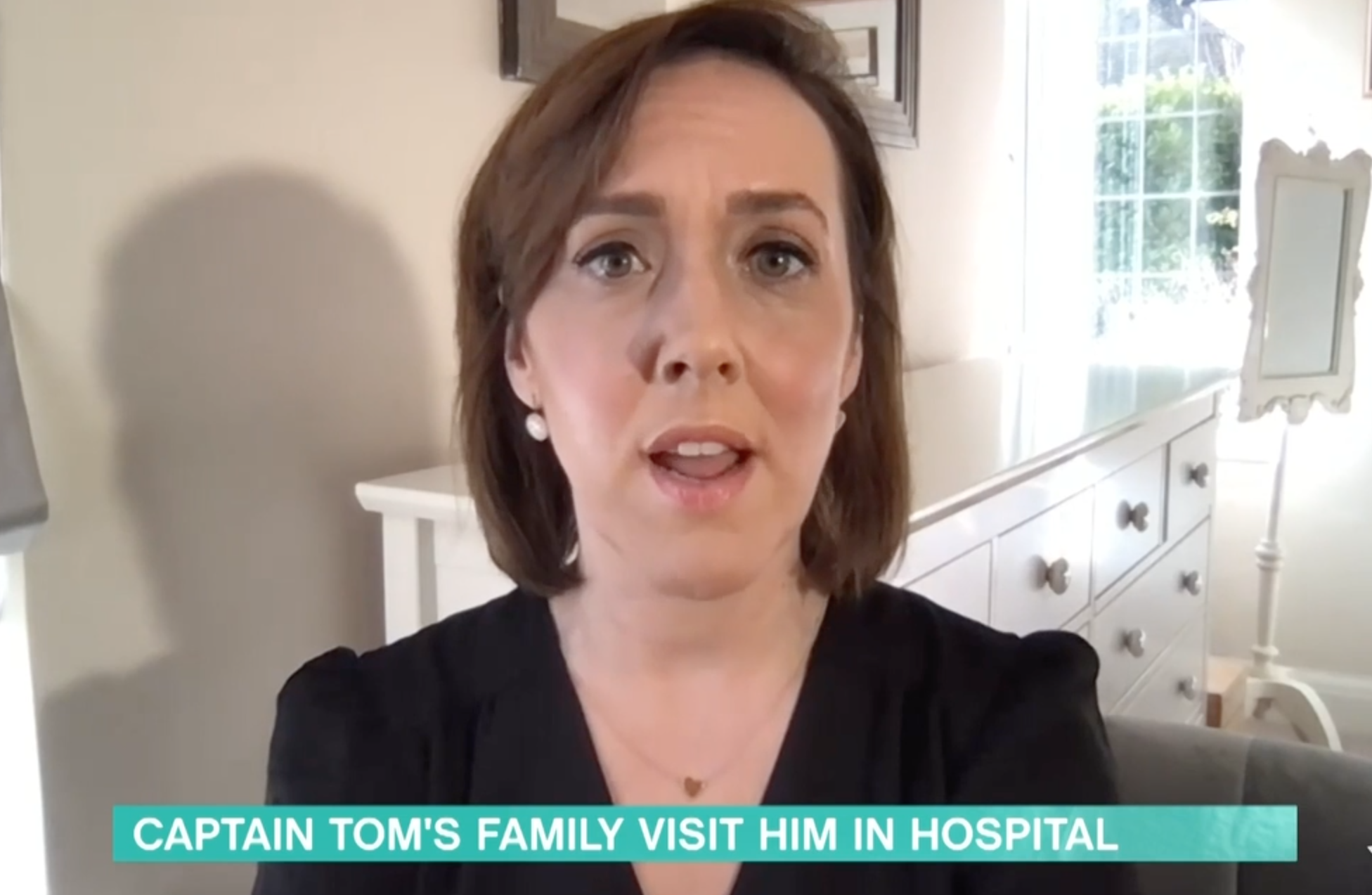 Horrified Holly said: "I think we can all agree."

Captain Tom has not been seen in public since returning from a bucket-list holiday to Barbados with his family after Christmas.

He won the hearts of the nation with his bid to raise money for NHS staff before his 100th birthday on April 30. 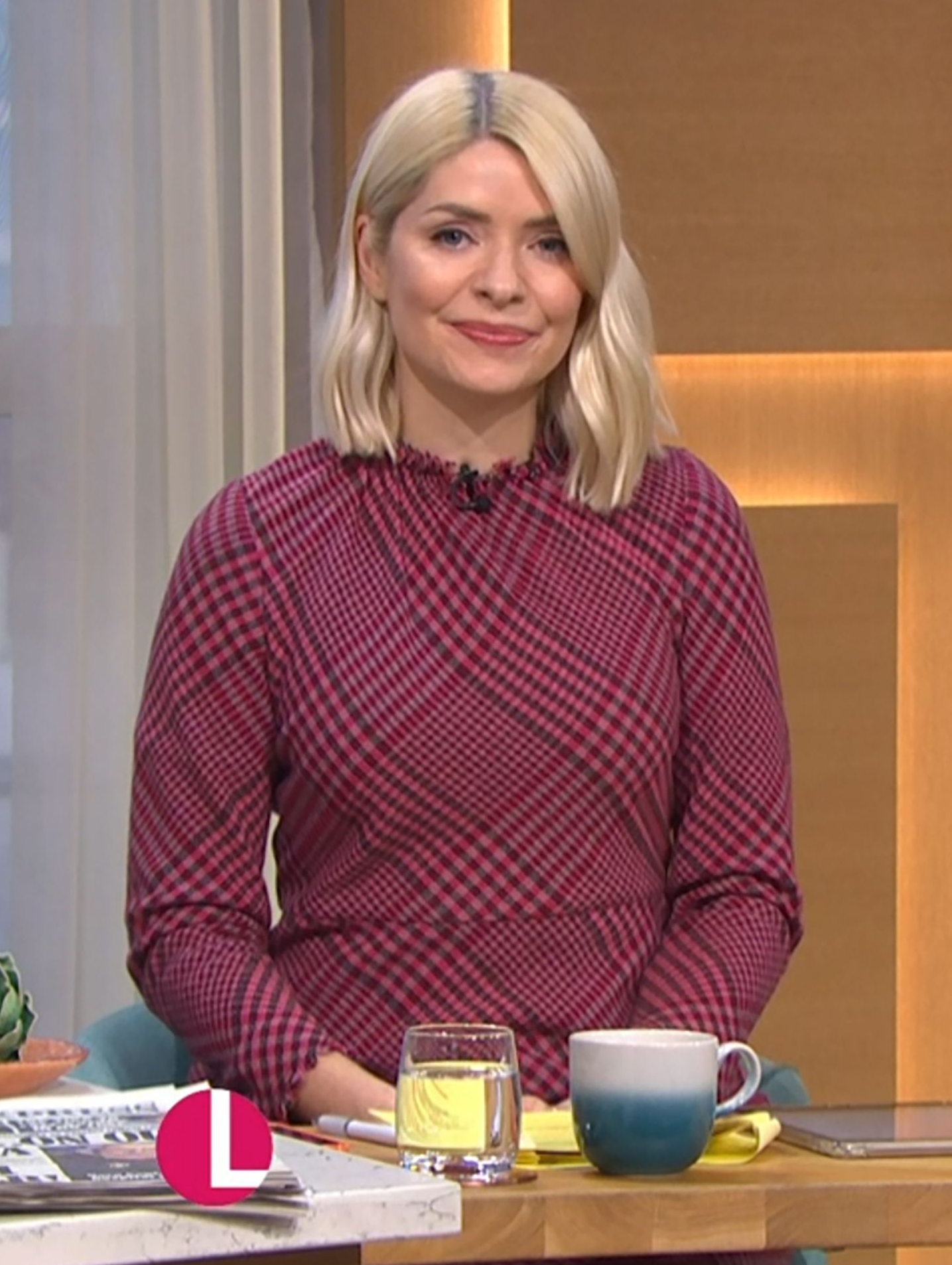 The hero set out to reach £1,000 when he started the appeal and has since picked up many awards and was knighted by the Queen.

During the first UK lockdown from March 23, his aim was to walk 100 laps of the 25-metre (82ft) loop in his garden with the aid of a walking frame in Marston Moretaine, in 10-lap chunks.