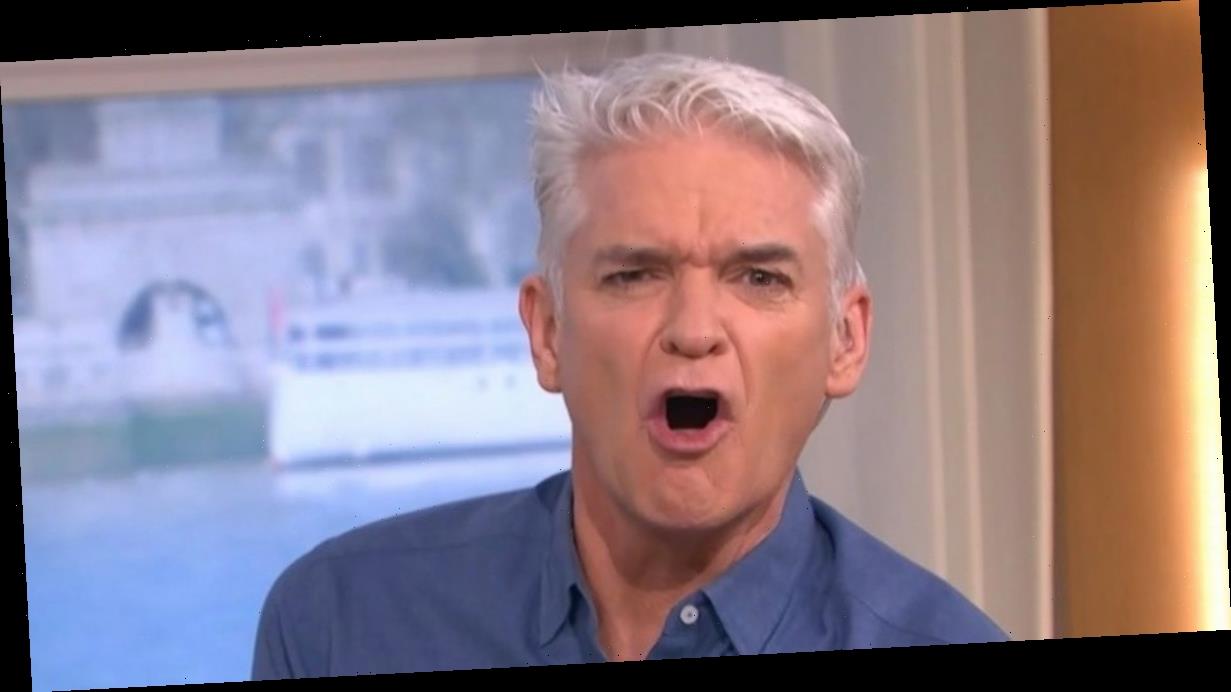 This Morning hosts Holly Willoughby and Phillip Schofield hit out at trolls who criticised Captain Tom Moore 's Christmas trip to Barbados after it was announced he has Covid-19.

Yesterday it was revealed that the inspirational centenarian, who raised almost £33m for the NHS amid the first wave of the pandemic, is being treated in hospital for the virus.

After the announcement, cruel trolls slammed Captain Tom for jetting to the Caribbean for a bucket list holiday with his family in December.

Their holiday came before the government enforced the current national lockdown on the country which means holidays are banned.

On today's show, Holly and Phil sent Captain Tom their well-wishes and hit out at those who had criticised the pensioner, as they chatted with Matthew Wright and Julia Hartley-Brewer.

Julia said: "I was stunned to see some trolls on social media saying, 'Oh, if he didn't go to Barbados!'

"He went on a lovely, warm, perfectly legal Caribbean holiday with his family, and I think that's absolutely wonderful he did that and nothing whatsoever to do with his ailments now.

"I do think the trolls need to take a day off."

Phil agreed and blasted the trolls, saying: "A life off! Just sod off!"

Holly added: "The timings don't work out with this so it's totally irrelevant anyway!"

Captain Tom's illness was announced in a statement from his daughter Hannah, which read: "I wanted to update everybody that today my father was admitted to hospital.

"Over the last few weeks he was being treated for pneumonia and last week tested positive for Covid-19.

"He was at home with us until today when he needed additional help with his breathing.

"He is being treated on a ward, although he is not in ICU.

"The medical care he has received in the last few weeks has been remarkable and we know that the wonderful staff at Bedford Hospital will do all they can to make him comfortable and hopefully return home as soon as possible.

"We understand that everyone will be wishing him well. We are of course focusing on my father and will update you when we can."