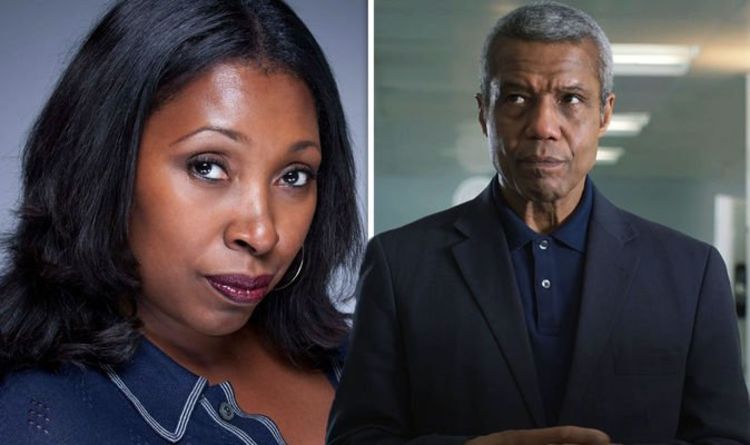 Max McGerry (played by Jo Martin) will appear on viewers’ screens in autumn as she joins Holby City as a neurosurgeon who has come to the hospital to visit a patient.

However when Ric Griffin (Hugh Quarshie) learns of Max’s impressive reputation he asks if she would be willing to stay around for a little bit longer and Max agrees.

But the task Ric believes she would be perfect for isn’t as simple as it seems and Max will have a tough road ahead of her when she joins the ward.

Discussing her new role, Holby City star Jo said: ““I am thrilled to be joining such an amazing show, which I have been a fan of for years.

“Playing Max will be a pleasure; she is very complex with no filter.”

Simon Harper, executive producer of Holby City and Casualty explained what viewers can expect from Max when she joins the team.

“Max is a brilliant, multi-faceted character worthy of her gifts: wry, funny, passionately driven and with no patience whatsoever for political correctness, or ‘snowflakes’ as she calls them.

“So Holby’s staff had better watch out.

“Professionally, her story will explore highly topical questions about the future of the NHS, while her personal life becomes increasingly turbulent.” 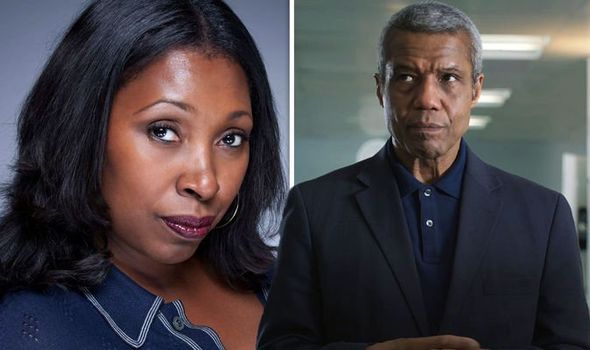 Holby City fans were quick to share their thoughts on the new arrival.

One tweeted: “About time they had a new neurosurgeon and I like the look of her.”

Another commented: “Well what absolutely fabulous casting! Can’t wait to see Jo in action as Max.

“Great news, about time we had someone back in neuro, poor Serena having to cover! Welcome Jo. What ward will we find her on, Keller or Darwin, neuro seems to have moved around recently” a third questioned.

“Welcome to the family!!!” a fourth tweeted. 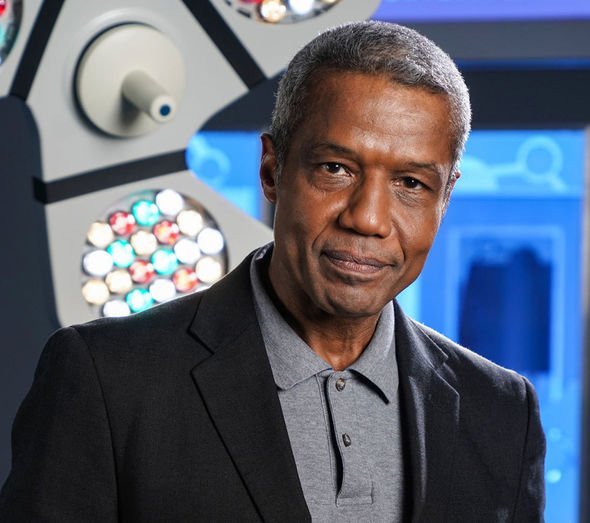 Holy City is celebrating its 20th anniversary this year with a host of guest appearances from fan favourites who have since left the show.

Joseph star Luke has revealed his stint on the BBC medical drama will be brief but the pair will reunite their feelings for each other.

When asked whether viewers will spot any romance between the couple, Luke confirmed: “Oh my god it’s loaded with that. That’s the story yes there’s plenty of that.”

Will Jac open up to Joseph only for him to leave the surgeon heartbroken?

Holby City returns to BBC One Tuesday at 8pm.