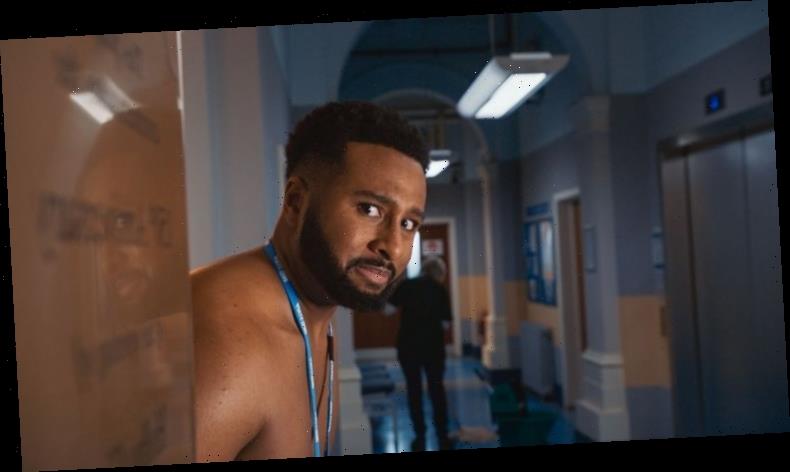 HOLBY City fans are in for a treat this week as a range of characters are forced to make decisions and face up to their actions.

Read on for six of the key moments viewers can look forward to – from mid-romp nakedness to shocking exits and tough choices. 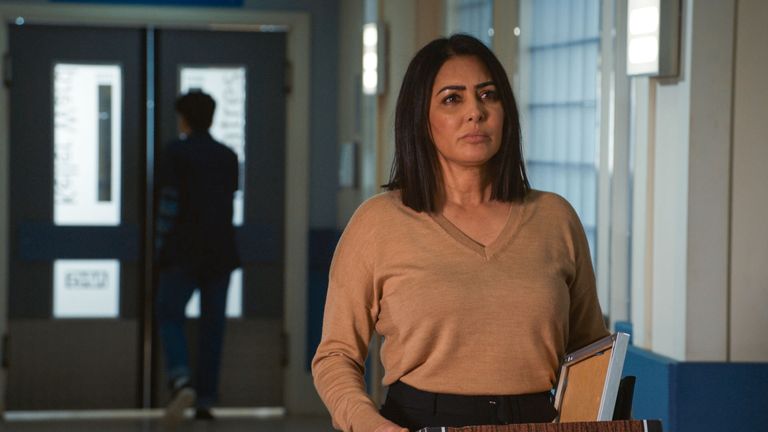 1. Will Sahira walk away from Henrik in his time of need?

Sahira is struggling to deal with Henrik's confession that he was abused by her father Reyhan.

She is adamant that her dad is innocent of the crime he's accused of, leaving Henrik devastated.

Not only is she unwillingly to believe her friend and colleague, she decides to leave Holby. 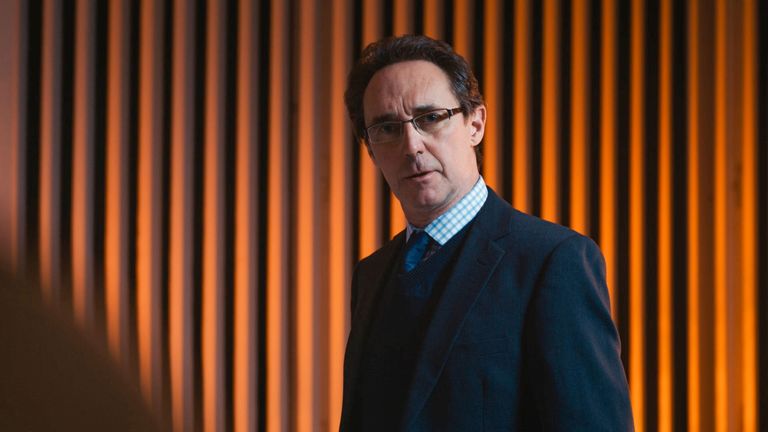 And matters are not helped when a fearful Henrik encourages Sahira to ask her son Abs whether Reyhan has ever touched him inappropriately.

Unimpressed, Sahira lashes out and slaps Henrik. Determined to make her see sense, Henrik takes his story to the police and bravely recalls the abuse.

But will he now get the support he so badly needs? 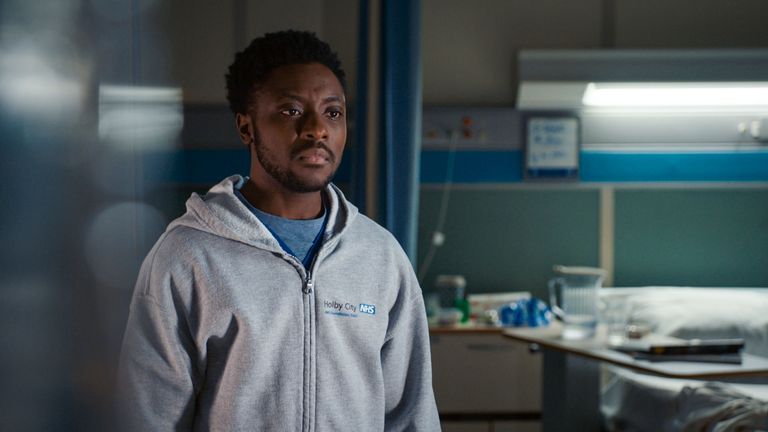 2. Can Louis help an old friend?

Louis is put in a predicament when he comes across his old friend Vicky being threatened by a man with a knife while inside the hospital building.

She confides that the mystery man is actually her boyfriend and that she has no choice but to go back to the abusive relationship.

Feeling he has to act fast to keep her safe, Louis vows to help find her the money she needs to break away and start a new life.

But with Louis feeling he owes his own life to Vicky, how far will he go to succeed? 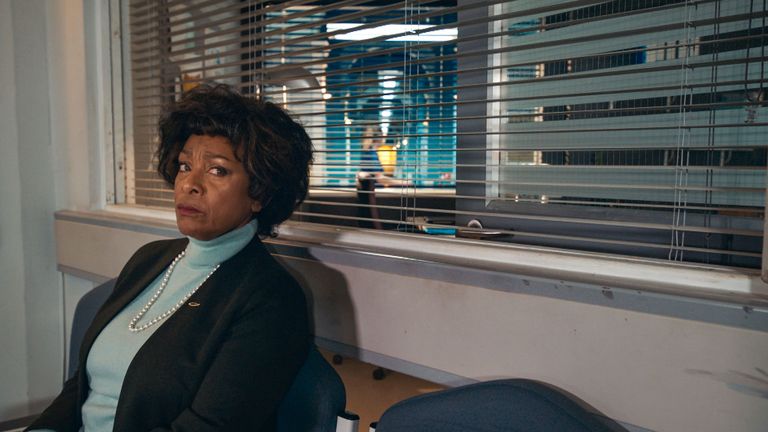 Max's unwell mother Sanya arrives in the emergency department much to her concern.

But there are further problems when it's clear Sanya is struggling to accept grandson Louis' transition.

Upset after a run-in with Louis, Max suggests there's a way she can make amends – by lending him some money.

Sanya agrees to hand over some cash, but when Louis realises the unacceptable conditions of the loan, he knows he has to refuse.

This leaves him considering taking matters into his own hands to help Vicky. 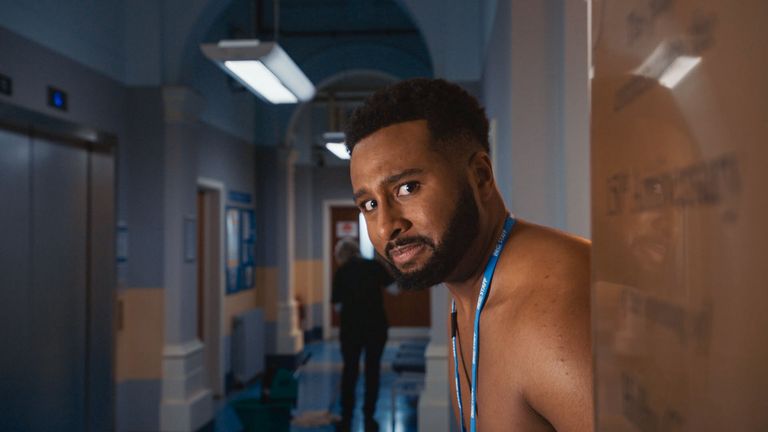 4. Will Josh be caught mid-romp?

A naked Josh is left high and dry when he enjoys yet another passionate encounter with Angie.

Angie is keen to make their secret hook-ups a regular occurrence, but with an emphasise on making sure others don't find out.

So when Lily knocks on the door and threatens to stumble across the pair, Ange is frantically seen trying to cover her tracks, while Josh is left in a rather compromising position. 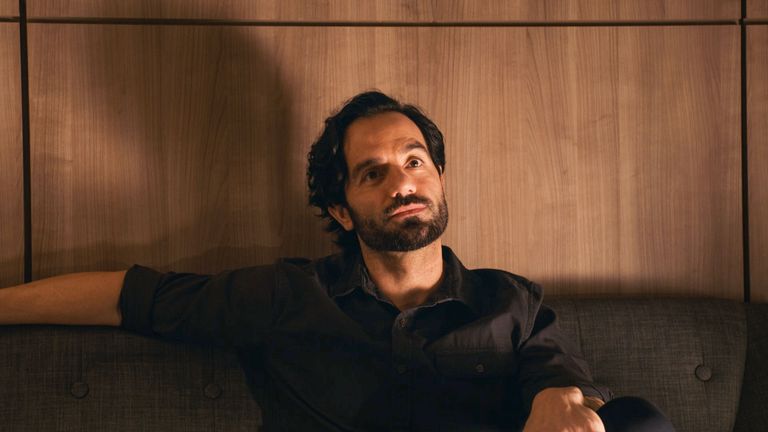 Kian has completed his rehab programme and his drug-taking days are well behind him.

Well, this is what he tries to convince Lucky, who isn't so sure that past of his past is over.

When a young patient arrives needing his medical expertise, Kian attempts to persuade Lucky he's the best person for the job.

But Lucky really isn't sure he's clean and can't totally put her trust in him. 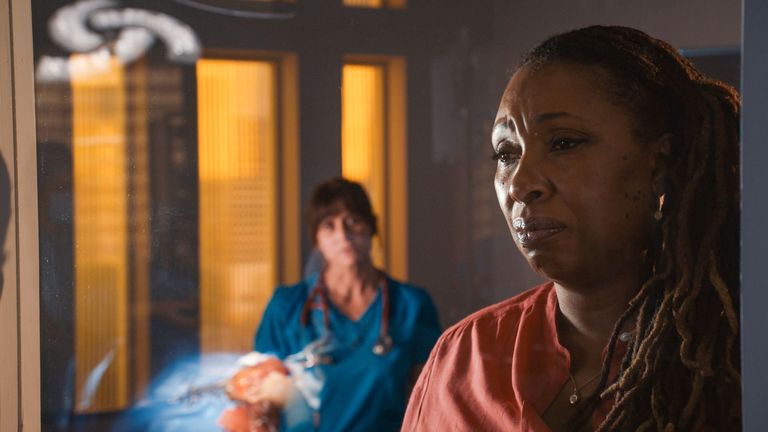 Sanya's condition takes a turn for the worse and Max is left distraught when her mother needs emergency surgery.

It's left to Ange to explain to Max that Sanya was diagnosed with breast cancer 18 months ago.

She also reveals Sanya has the BRCA1 mutation gene, which means both Louis and Max will need to be tested oo.

Having the BRCA1 gene means carriers have a much higher risk of developing breast cancer.

Holby City airs tonight at 7.50pm on BBC One.