THE cast and crew of Holby City have been left jobless just one week before Christmas as the show wrapped filming today forever.

The stars paid tribute to the hospital drama as they worked together for the last time ahead of the final episode airing next March. 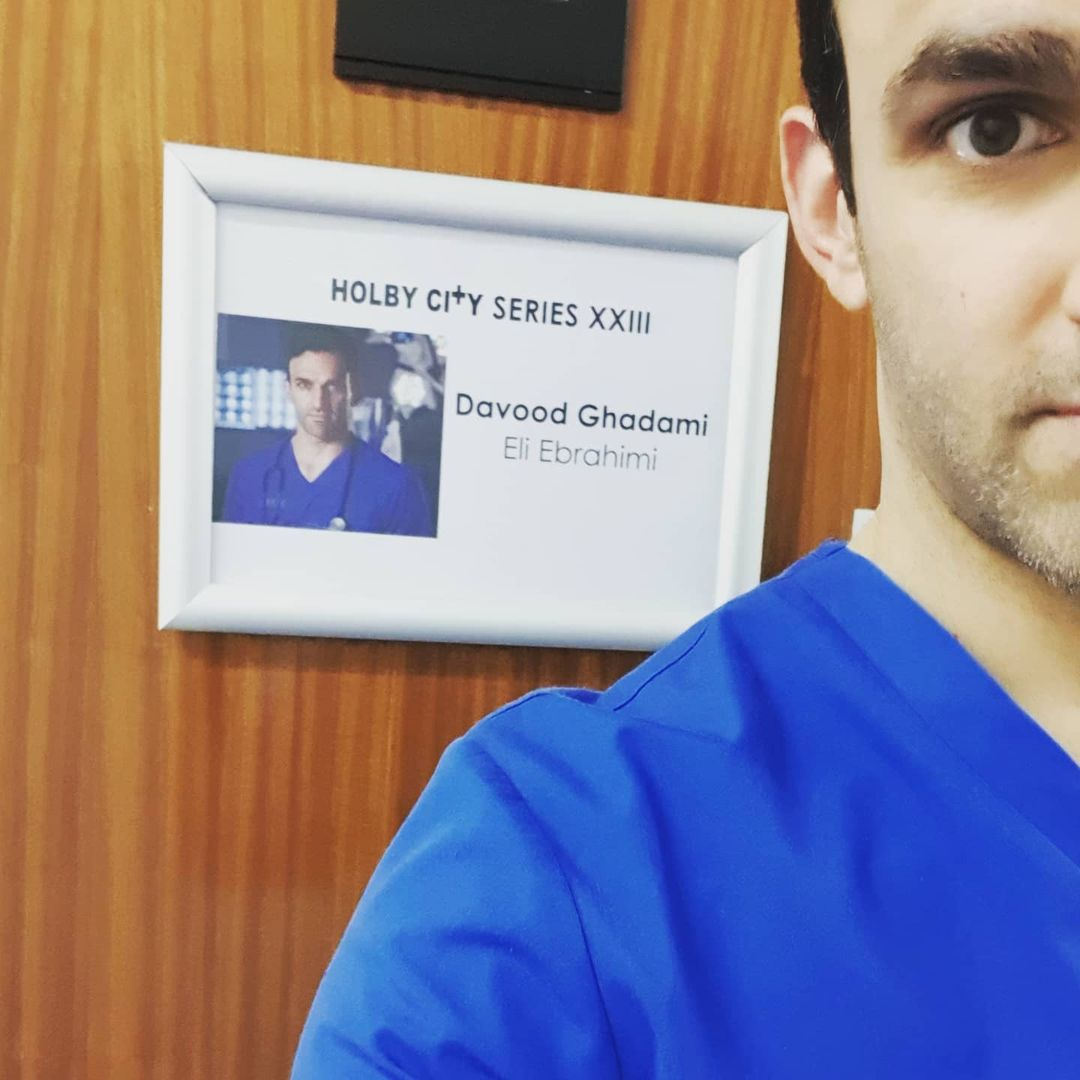 The decision was made to end Holby over the summer after 23 years on screen – leaving fans heartbroken.

Davood Ghadami – who started playing Eli shortly after leaving EastEnders – shared his sadness as he said goodbye to his character.

He wrote: “Tough one today. Holby City is such a wonderful place to be and I am not ready to say goodbye. I will miss all the cast and crew who I feel like I have just started to get to know.

“I will miss playing Eli who is a gift of a character to play. Thank you to the Holby fans. I'm sorry this brilliant show has to end.” 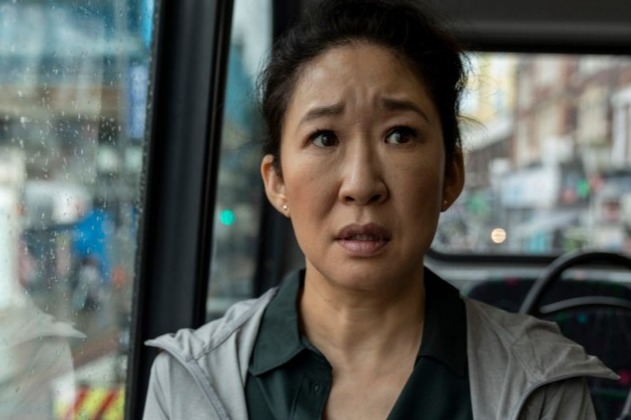 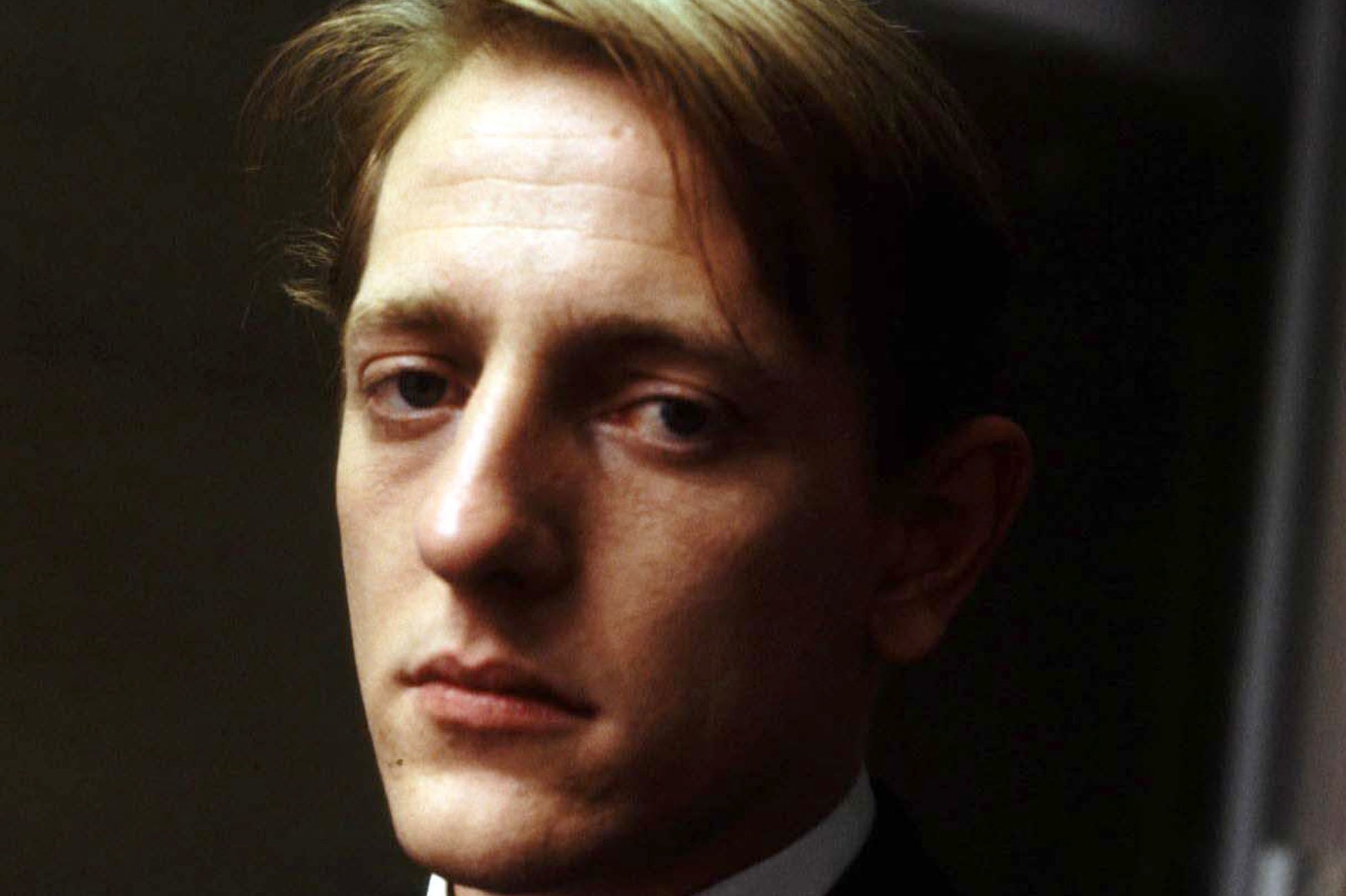 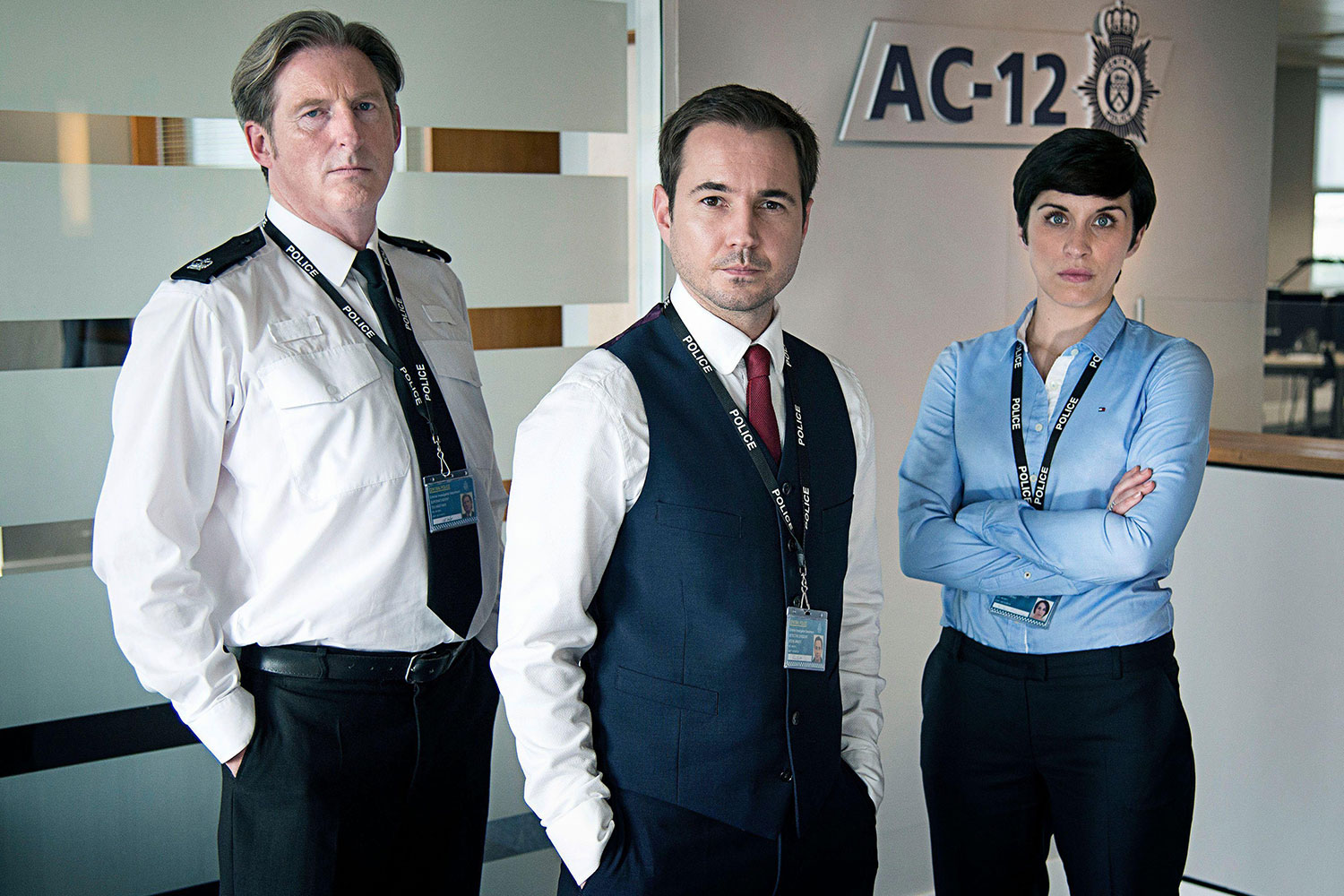 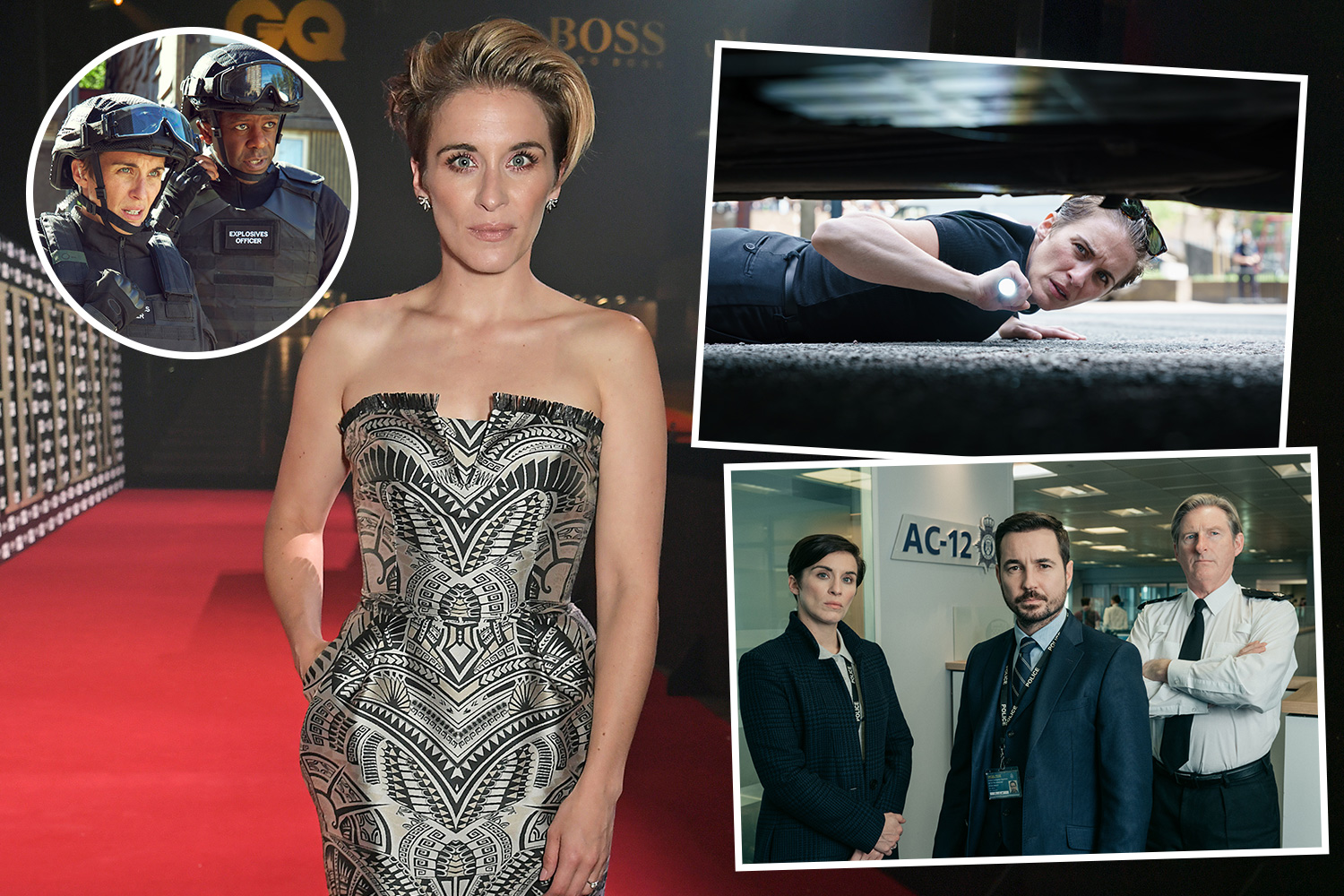 I'm NOT a cop in new drama… but Line Of Duty fans will love it, says Vicky McClure

Actress Belinda Owusu shared a snap and told her followers: “Whilst I pose adorably (right?) next to my radiator on what is the final day of filming at @bbcholbycity I cannot believe my luck. I love Holby City. I love my little Nicky.

“I love each and every one of you crazy talented lot I’ve been lucky enough to work with. My goodness I’ll miss it all. Thank you Holby for having me. Biggest thank you to our wonderful audience for staying with us.”

The cast were inundated with messages from their devastated fans who still can’t believe the show is ending.

The much-loved show, created as a spin-off from BBC's Casualty by Tony McHale and Mal Young, premiered in 1999.

It became a huge hit with fans as it followed the drama of the NHS staff who work in Holby City Hospital.

The BBC broke the news in June, saying: "We are incredibly proud of Holby City but it’s with great sadness that we are announcing that after 23 years, the show will end on screen in March of next year.” 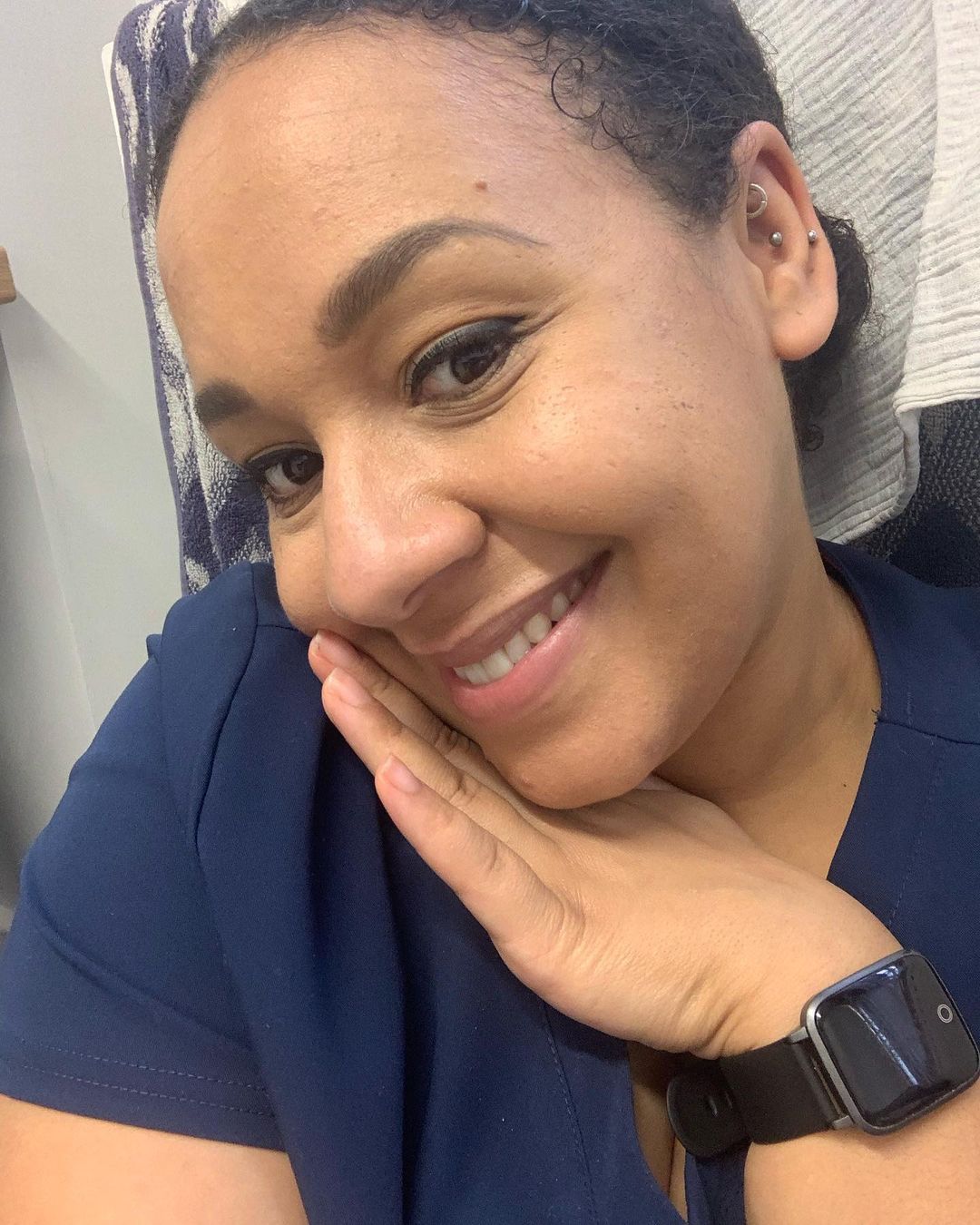 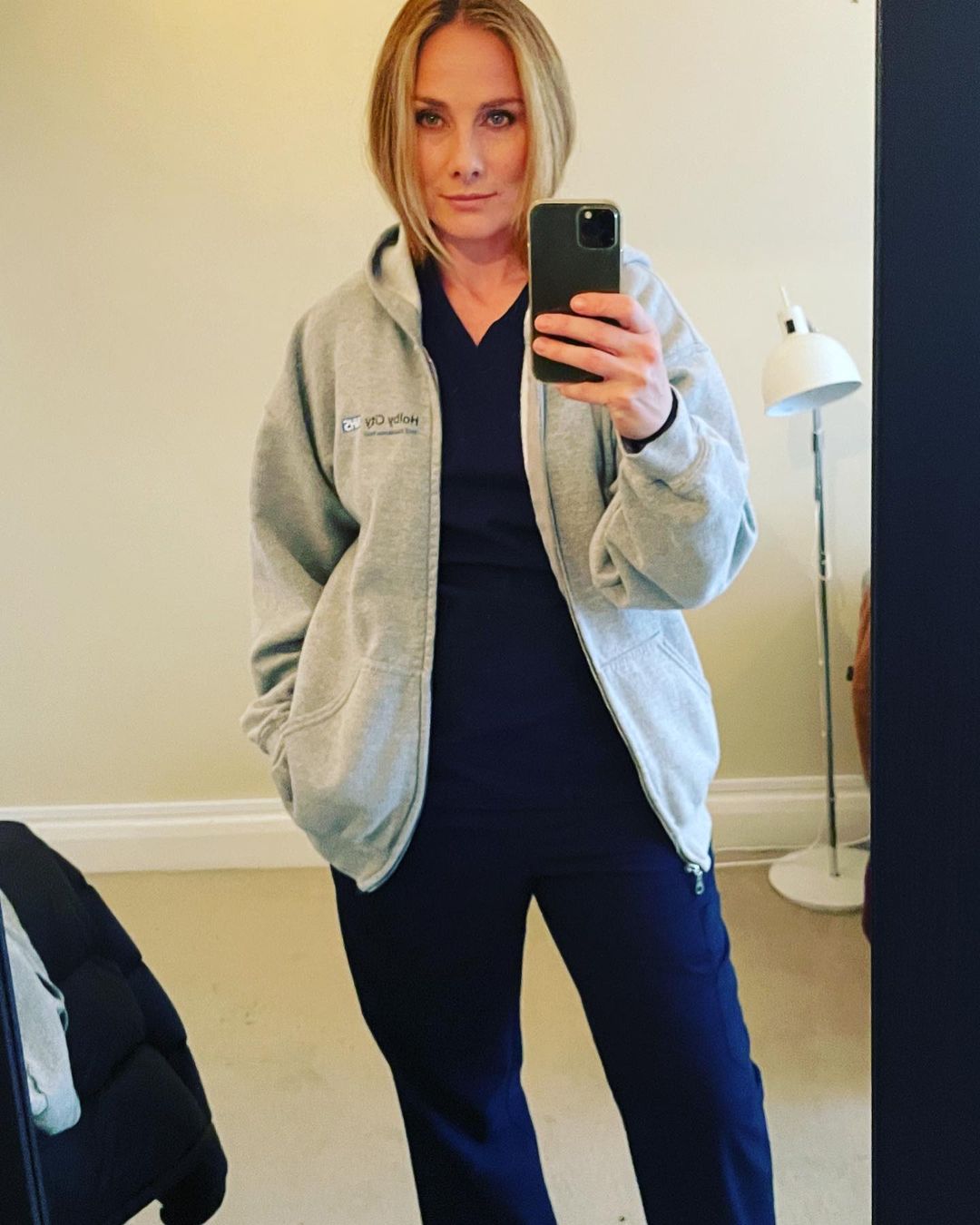