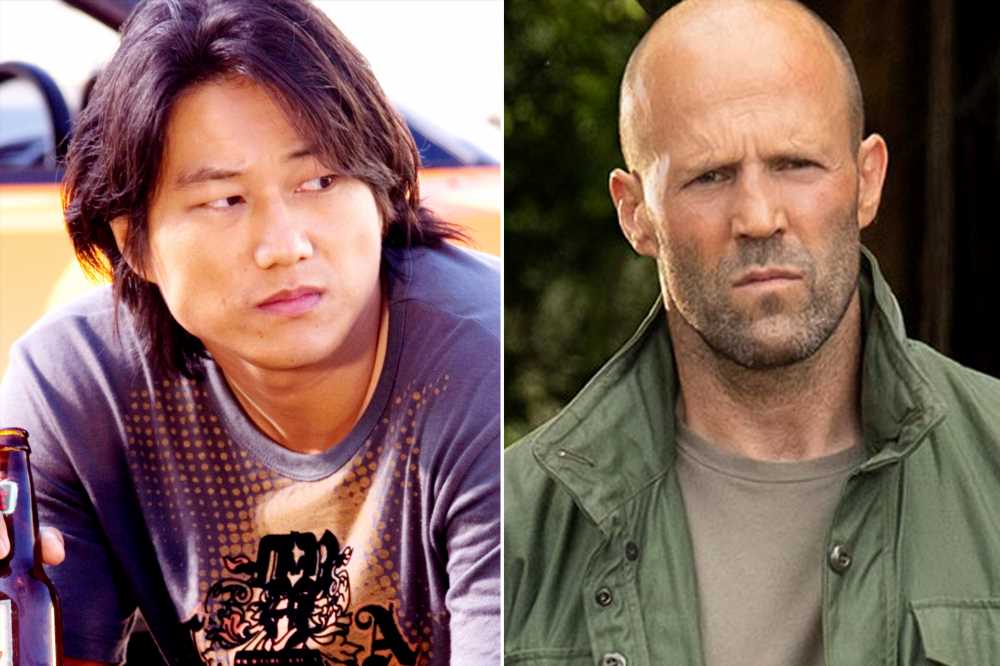 The third film in the franchise, The Fast and the Furious: Tokyo Drift, has retroactively become crucial to the series, and much of that is due to the introduction of Sung Kang’s Han. Although the character died in the film, Han was such a favorite of the audience and creative team that subsequent films were set prior to those events so that he could stick around. But the timeline finally caught up to Tokyo Drift at the end of Fast & Furious 6. As we once again saw Han struck by a random car during a chase, it was revealed that this was no accident — it was Shaw seeking revenge on behalf of his brother, Owen (Luke Evans). Marking Statham’s first appearance in the franchise, the scene set him up as the antagonist in Furious 7, before he was reluctantly forced to become part of the team in The Fate of the Furious, and eventually leading to his pairing with Dwayne Johnson in Hobbs & Shaw.

The decision to make Shaw a member of the Fast family has led many fans to call for “justice for Han,” and Morgan, the writer behind every Fast movie since Tokyo Drift, wants them to know it’s coming.

“I love ‘justice for Han,’” Morgan tells EW, adding that Han is very important to him. “Sung Kang is a great friend, and Han is a character that I adore. I would say that the super-arc for Deckard Shaw is going to be one of the most interesting, cool, rewarding character arcs in the franchise. Justice for Han is owed. It’s something we have discussed for a very long time and want to give the right due to. I think the audience will be satisfied and should know it’s coming. There’s a line in Hobbs & Shaw that is right before the battle in Samoa where Shaw says to his sister, ‘There’s things I’ve done that I have to make amends for.’ That line was specifically written and put in there just to let everyone know that he is talking about Han — it is on his mind. It tortures him, and he’s going to get to it.”

Could Han Seoul-Oh (yes, really) somehow still be alive and fittingly get his revenge in space?! Time will tell.